British companies look set to cut their investment by the most in 10 years in 2019 as the Brexit crisis drags on, weighing on future economic growth prospects, a survey showed on Monday. Business investment – key for productivity and pay growth – was forecast to fall by 1.3% this year before growing by only […] 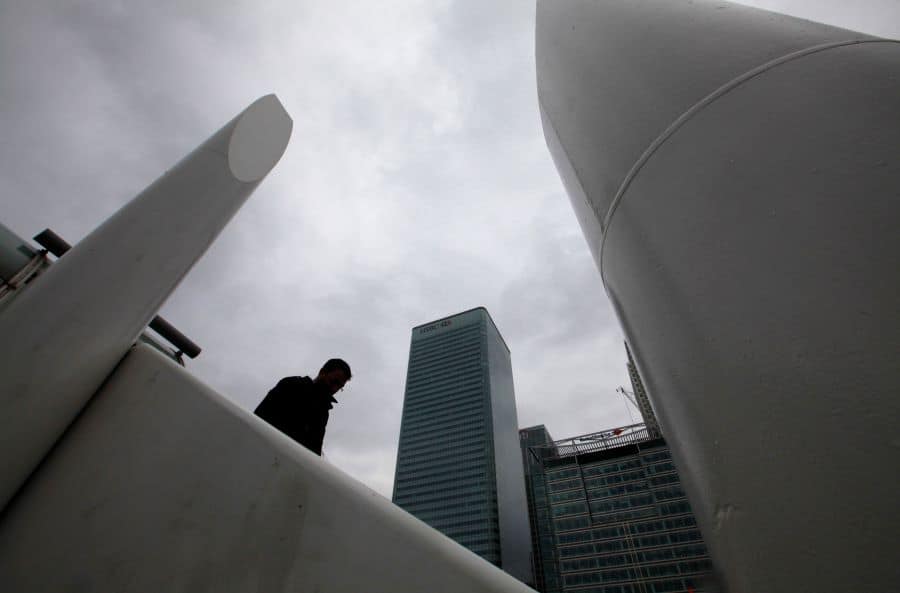 British companies look set to cut their investment by the most in 10 years in 2019 as the Brexit crisis drags on, weighing on future economic growth prospects, a survey showed on Monday.

Business investment – key for productivity and pay growth – was forecast to fall by 1.3% this year before growing by only 0.4% in 2020, the British Chambers of Commerce said.

The BCC nudged up its overall economic growth forecast for 2019 to 1.3%, reflecting a surge in stockpiling by companies before the original Brexit deadline in March.

BCC Director General Adam Marshall said companies were unable to press on with long-term plans because of the continued uncertainty about Brexit, which now has a deadline of Oct. 31.

“Businesses are putting resources into contingency plans, such as stockpiling, rather than investing in ventures that would positively contribute to long-term economic growth,” Marshall said.

“This is simply not sustainable. Business communities expect the next prime minister to quickly find a sensible and pragmatic way forward to avoid a messy and disorderly Brexit.”

Prime Minister Theresa May has stepped down as leader of the ruling Conservative Party and a contest to replace her is expected to conclude in July.

With Britain’s relationship with the EU still unclear, some financial firms have set up operations in other EU countries and carmakers have reduced their expansion plans in Britain.

Business investment fell throughout 2018, the longest such run since the global financial crisis, before a pickup in early 2019, official figures have shown.

Finance minister Philip Hammond says he expects a recovery in business investment once a Brexit deal is done.