The government has admitted that some people from the Windrush generation have been deported in error. Great Britain asked for people from Caribbean countries, in the 50s and 60s, to plug a gap in the workforce. They entered the UK in the first wave of Commonwealth immigration 70 years ago. They were dubbed the Windrush […] 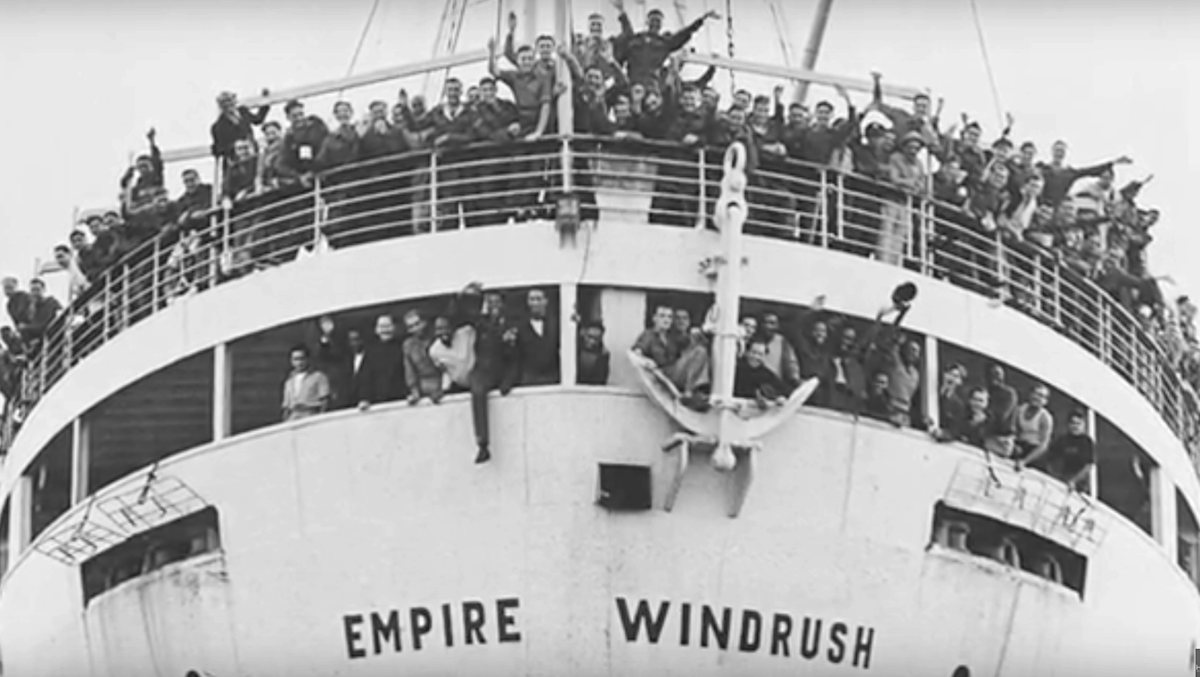 The government has admitted that some people from the Windrush generation have been deported in error. Great Britain asked for people from Caribbean countries, in the 50s and 60s, to plug a gap in the workforce.

They entered the UK in the first wave of Commonwealth immigration 70 years ago.

They were dubbed the Windrush generation – due to a ship, the Empire Windrush, which arrived in the UK,from the Caribbean, in 1948.

Shockingly, some may have been deported for not having the appropriate paperwork to remain in the UK. Others have been told they are actually living in he UK illegally.

The immigration minister Caroline Nokes told ITV News: “There have been some horrendous situations which as a minister have appalled me.”

Asked how many people had been deported, Nokes said: “I don’t know the numbers. But what I’m determined to do going forward is say we will have no more of this. We want people to have confidence to come to the Home Office. We want to give them a message of reassurance, because I value these people.”

Shadow home secretary Diane Abbott demanded an apology from Theresa May over the problems faced by Windrush generation residents.

“It is an absolute scandal that the Home Office doesn’t even know how many people they have wrongly deported.”

“Theresa May must apologise for this mess which has taken place as a direct consequence of the hostile environment she created.

“As Home Secretary, she removed the rules protecting Commonwealth citizens and as Prime Minister she has completely ignored the issue.

“The Windrush generation must have their rights as British citizens confirmed, any who have been deported must be invited back to the UK immediately and those who oversaw their deportations must be held to account.”

Sajid Javid, the communities secretary, tweeted on Monday: “This should not happen to people who have been longstanding pillars of our community. The government is looking into this urgently.”

Even Conservative Jacob Rees-Mogg attacked his Government’s Home Office over the Windrush row. On his LBC radio phone in today he said: “It’s absolutely dreadful. These people are as British as you or I.

“It’s really extraordinary that the Home Office is coming out with this ghastly bureaucratic guff saying they have to show that they’re British.

“No-one’s asking us to prove that we’re British when we go and use public services.

“I think it’s a deep disgrace. It should be the top priority of the government to sort it out.

“It’s such a bad way of treating people and it puts bureaucratic rules ahead of people’s lives. It’s shameful.”