“The government didn’t need a crystal ball – it just needed to listen to the scientists who warned repeatedly this would happen. 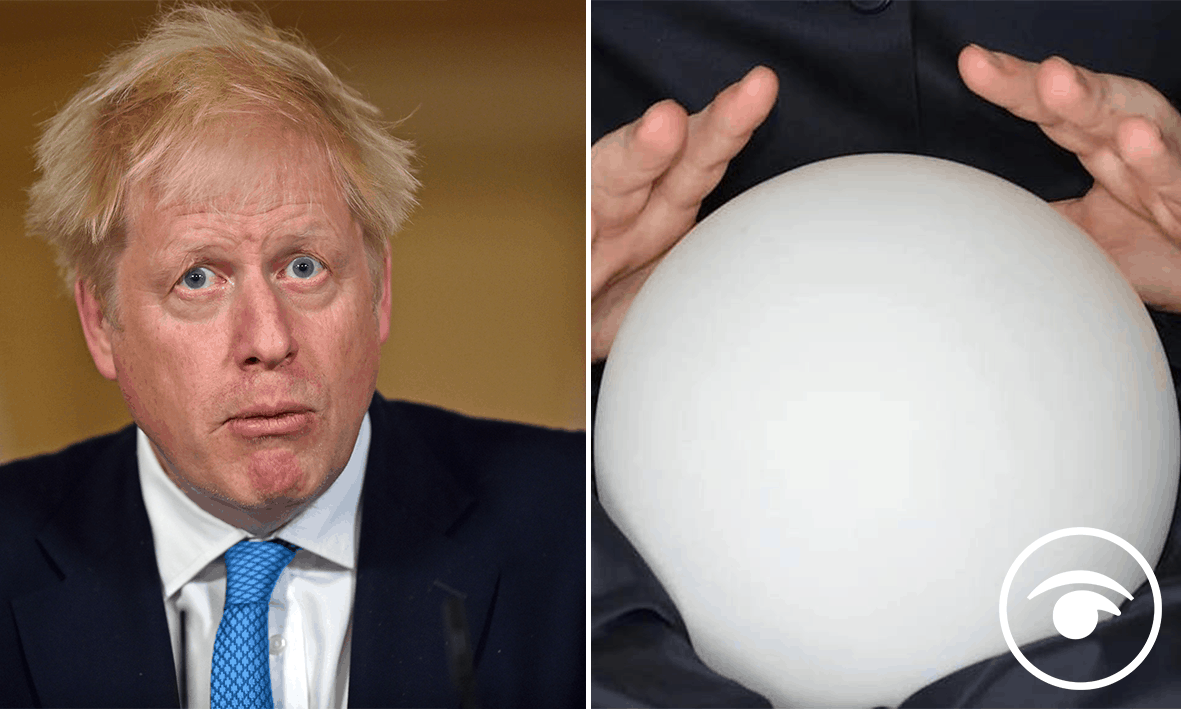 Yesterday Dominic Raab was on our TV screens and said that there was no chance that UK would be heading to a national lockdown, unlike France and Germany.

Now the PM appears to be rowing back on that idea.

he policy shift comes after new data showed the extent of cases across England. The Office for National Statistics estimated that 568,100 people in households were infected with coronavirus in the week ending October 23.

Sage member Professor Calum Semple told BBC Radio 4’s Today programme: “For the naysayers that don’t believe in a second wave, there is a second wave.

As we gear up for 4pm Nadine Dorries took to Twitter after criticism that every government action is “at least three weeks too late”.

The mental health minister protested: “If only we had a crystal ball and could actually see how many over 60s would be infected, the positivity rate, the infection rate and the subsequent lag giving us the 14-day anticipated demand on hospital beds on any particular day, three weeks in advance.”

Alex Norris MP, a Labour health spokesman, said: “The government didn’t need a crystal ball – it just needed to listen to the scientists who warned repeatedly this would happen.

“The government ignored calls for a short, sharp two-week circuit breaker – and, as a result, we now face an extended lockdown that will damage the economy and which ordinary people will pay the price for.” 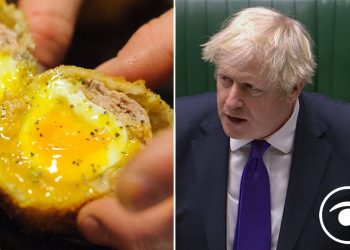