Emma Sillett, 41, was last seen at a McDonald's restaurant with son Jenson Spellman near their home in Derbyshire

Police searching for a missing mum and her five-year-old son have confirmed two bodies have been recovered from the Valehouse reservoir near Tintwhistle, Derbys.

Derbyshire Police said the bodies were believed to be those of Emma Sillett, 41, and Jenson Spellman and officers were not looking for anyone else in connection with their deaths. 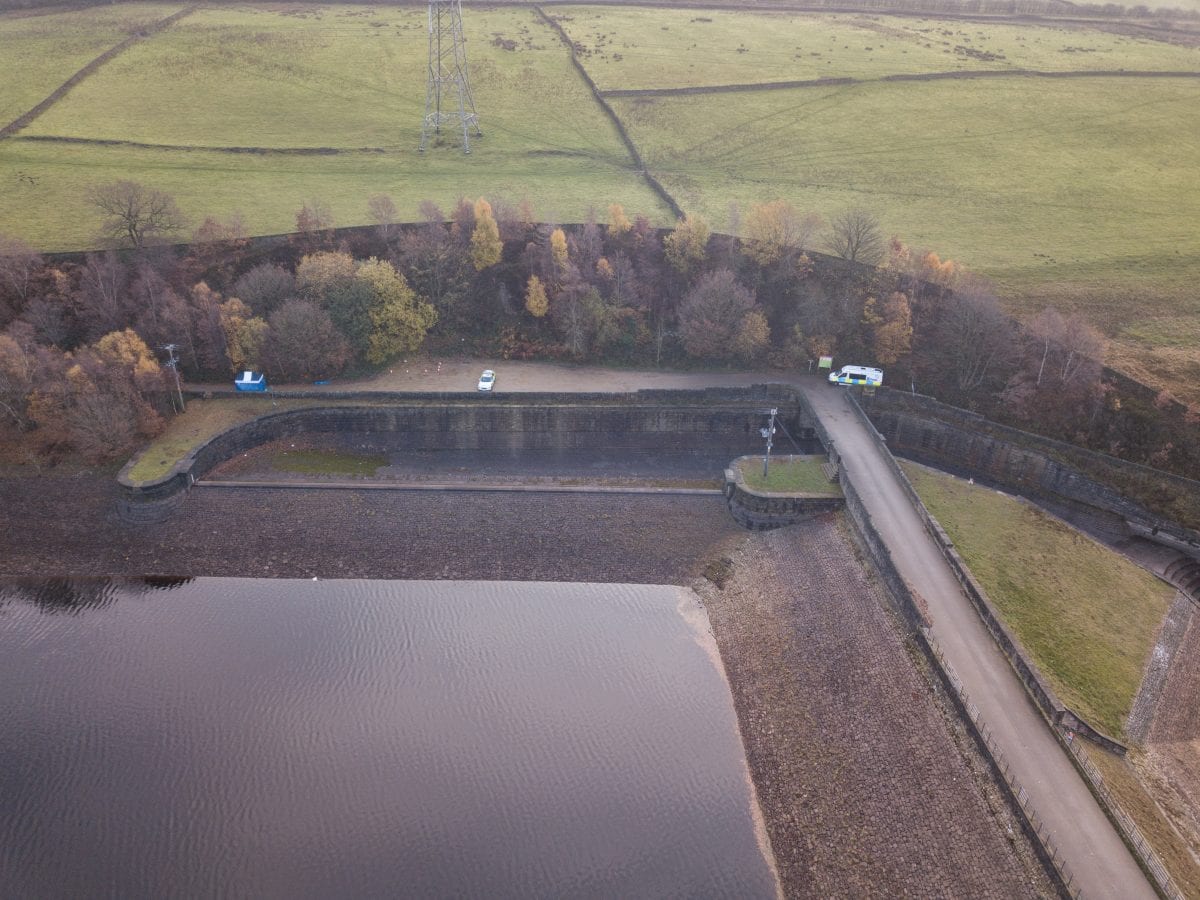 “Since then extensive enquiries have been carried out by police and external agencies to locate 41-year-old Emma and five-year-old Jenson safe and well.

“After a detailed search by specialist officers, it is with great sadness, that the bodies of what are believed to be Emma and Jenson were located at Valehouse Reservoir earlier today.

“At this time our enquiries are ongoing and officers will be in the area for some time to come.

“Whilst in the investigation is in its early stages we have no indication that any other person is involved in their deaths. Further enquires are ongoing to establish the full facts of the case.

“I would like to take this opportunity to pass on my own condolences, as well as those of every officer in Derbyshire, to the family and friends of Emma and Jenson.

“I would also like to take this opportunity to ask the media and public that the family’s privacy is respected at this time and that the investigation is allowed to continue unobstructed.”

By Ben GElblum and Nathan Sandhu