Do you remember Shari Lewis? I try and avoid describing women in sexualized terms, however sometimes it suits, as she was an astoundingly beautiful ventriloquist on American television when I was a child thus becoming my first and fondest celebrity crush. She had several puppets, however the best known was a little sheep named Lamb […] 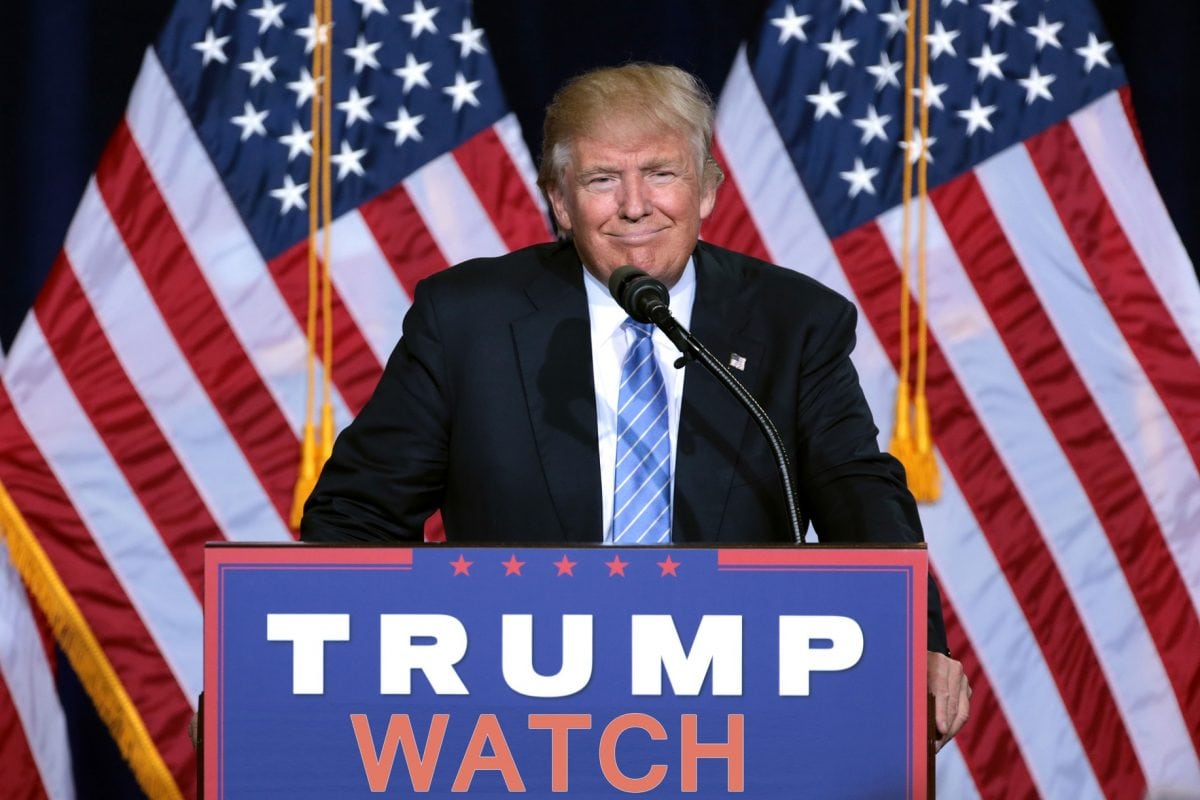 Do you remember Shari Lewis? I try and avoid describing women in sexualized terms, however sometimes it suits, as she was an astoundingly beautiful ventriloquist on American television when I was a child thus becoming my first and fondest celebrity crush. She had several puppets, however the best known was a little sheep named Lamb Chop. (As I think of it now, that’s really a rather ominous name, like calling a chicken KFC.) Lewis recorded several albums of children’s songs – I had all of them – and the most famous single, sung in Lamb Chop’s voice, was called The Song That Never Ends. It really didn’t end and if you don’t believe me, go to YouTube for there you will find a ten hour (!) version of it, suitable for delight, amusement or, you know, torture.

I bring this up because the Decline and Fall of the Trumpian Empire is truly starting to feel like The Song That Never Ends, albeit with considerably less charm or wit. Take yesterday, August 3rd for example. While writing these columns I turn off the social media – your Twitter, your Facebook, your Instagram. Work time is work time, and as I write these in the UK somewhere between six and seven AM Washington time, I feel fairly safe that I’m not going to miss any breaking news or outrageous event. Well, you know what the man said, right? If you want to make God laugh, make plans.

So I signed off with my usual ‘Be seeing you’ (my girl crush was Shari Lewis, my boy crush was Patrick McGoohan), loaded the Trump Watch into the TLE queue, fired up an Amber Leaf and turned the social media back on to see how the day was progress –

There are a few general rules of diplomatic communication, just a few, but they are kind of important. Don’t imply that a fellow leader’s wife is a hot piece of tail for her age. Trump’s broken that one. Get the name of the country that a fellow leader represents correct. Trump’s broken that one. And then there’s a third. Don’t blab about what you’ve been talking about, especially if it makes both of you seem like idiots, because you are idiots. 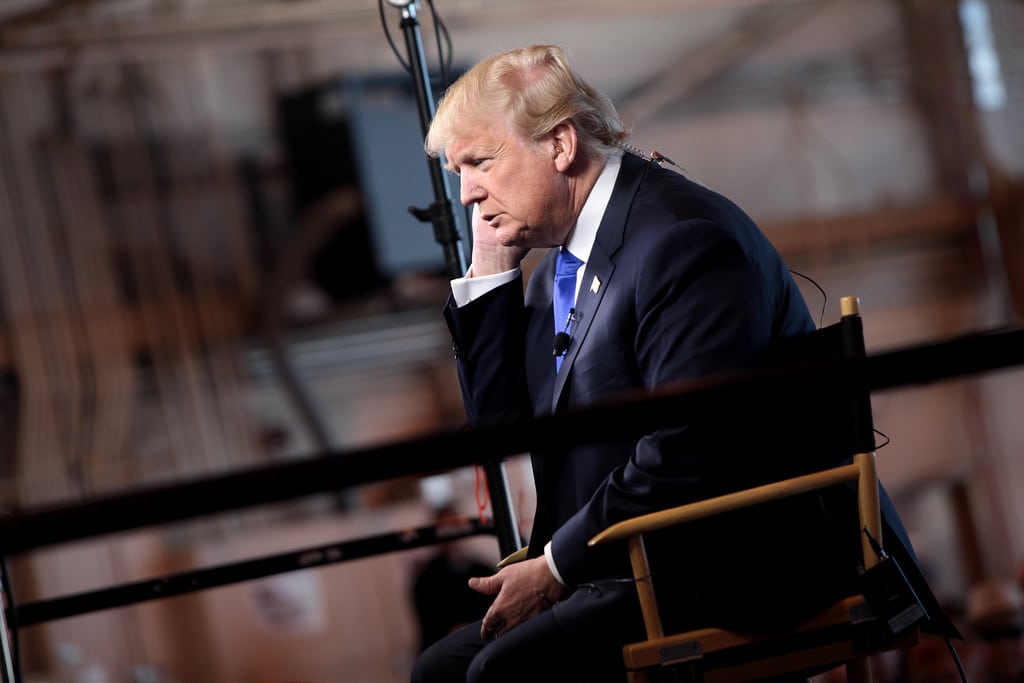 The moment I looked at the internet, every tab I opened was flooded with the news that the transcripts of Trump’s phone conversations with Australian Prime Minister Malcolm Turnbull and Mexican President Enrique Nieto had been tossed over the transom into the newsroom of the Washington Post. (Okay, there probably isn’t a transom there, but you’re reading the words of a guy who still wants a snap-brim fedora with a little card showing PRESS stuck in the band. So sue me.) If there was ever even a smidgen of a doubt that nearly 63 million Americans voted for someone with the intelligence of a tea cozy, well, here was all the evidence you’d ever need to erase any confidence one might have had in the intelligence of this Orange Mussolini on the Potomac.

There is a good chance that you have already seen the transcripts, so there is no real purpose in regurgitating (retching?) them up here. I will however focus on one under-reported aspect of the transcripts. Much of the attention has been on Trump, Trump’s wall, and Mexico’s refusal to pay for Trump’s wall. What is by far more important is the cold and cavalier attitude that both Trump and Turnbull took towards 1,250 refugees held by Australia in a – let’s call it what it is – concentration camp on Manus Island. Human beings, seeking nothing more than the chance to lead a life away from fear and war were treated as bargaining chips by two wealthy white men who care far, far more about their dubious claims to popularity than ethics, morality, or honourably signed treaties. If there is a God, I hope that Being is waiting for their arrival at St Peter’s Gate with a barbed wire wrapped baseball bat and a pack of hungry angelic Rottweilers.

The questions lurk as to where, how and from whom did the Post get the transcripts. You know those scenes in Sherlock where Doctor Watson would hand Holmes the pleading entreaties from supplicants asking the great detective to solve various murders and Benedict Cumberbatch would reject them as ‘too easy’? This situation is like that.

The National Security Advisor, General H.R. McMaster has been cleaning house this week, firing three members of the National Security Council who were aligned with Steve ‘Mr Flexibility’ Bannon and/or Jared ‘I’m Going to be a Prison Bride’ Kushner. So let’s see what we have here – disgruntled former employees who had access to highly classified communications. It’s all rather like those moments in old movies where two lovers kiss while the scene cuts to a train entering a tunnel. You don’t have to be Federico Fellini to figure out what’s going on off-screen.

No, this administration is as leaky as a colander but without that kitchen gadget’s utility. Except this summer, the White House is both figuratively and literally leaking. The heating and cooling system has to be replaced so Trump and his team of supplicants, toadies and incompetents will be decamping to his golf course in New Jersey for seventeen days of leisure, occasional work and recording double bogeys as pars on the scorecard. Fun fact: New Jersey is the state where The Sopranos was based. Art imitates life imitated art imitates … This is the Song That Never Ends.