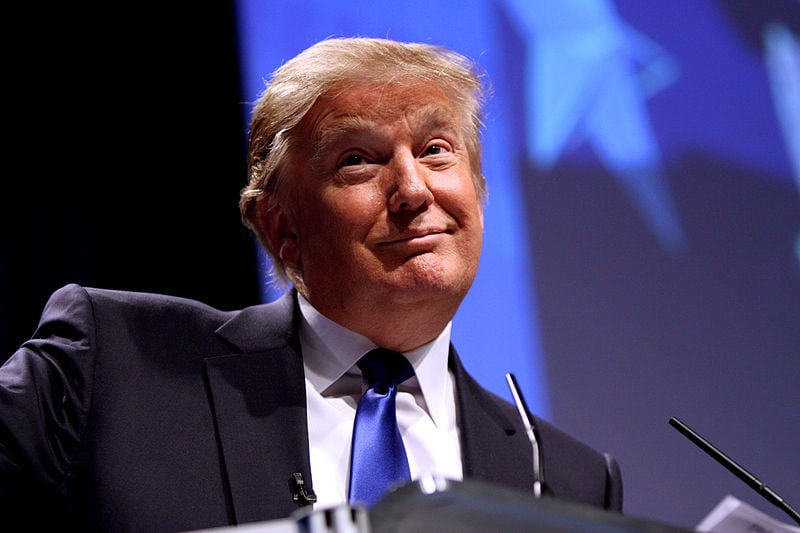 Donald Trump has claimed once again that the United States is the “highest taxed country in the world” in a speech aimed at pushing through massive tax cuts.

The President said “we’re the highest taxed country in the world, and yet we may get no Democrat support,” in a speech this week.

The claim has been proven false by several independent analyses on numerous occasions.

Even when state tax, federal tax, municipal tax, fees and fines are accounted for the US is well down in the list of the most taxed countries in the world.

A 2015 analysis by the Organization for Economic Cooperation and Development shows the US behind countries such as Germany, France and the United Kingdom in regards to taxes.

The speech follows a tweet posted last month that claimed the US was the highest-taxed nation in the world, something he said “will change.”

Trump: We are the highest taxed Nation in the World.

Trump is lying and he is lying to sell a massive tax cut for rich people like himself.

Trump’s latest tax proposals have been roundly criticised by experts who say they won’t deliver the benefits to ordinary working people that have been promised.

In a preliminary analysis, the nonpartisan Tax Policy Center estimated that 80 percent of the proposed tax cuts would go to the top 1 percent of earners over the next decade. Meanwhile a quarter of households in the middle quintile would see their tax bills rise.