New figures have shown that four million children are affected by poverty. These statistics are a damning indication of the circumstances that large sections of the country find themselves in on a daily basis. The Children’s Society have slammed the figures and said the situation is “clearly getting worse.” The charity has claimed that around […] 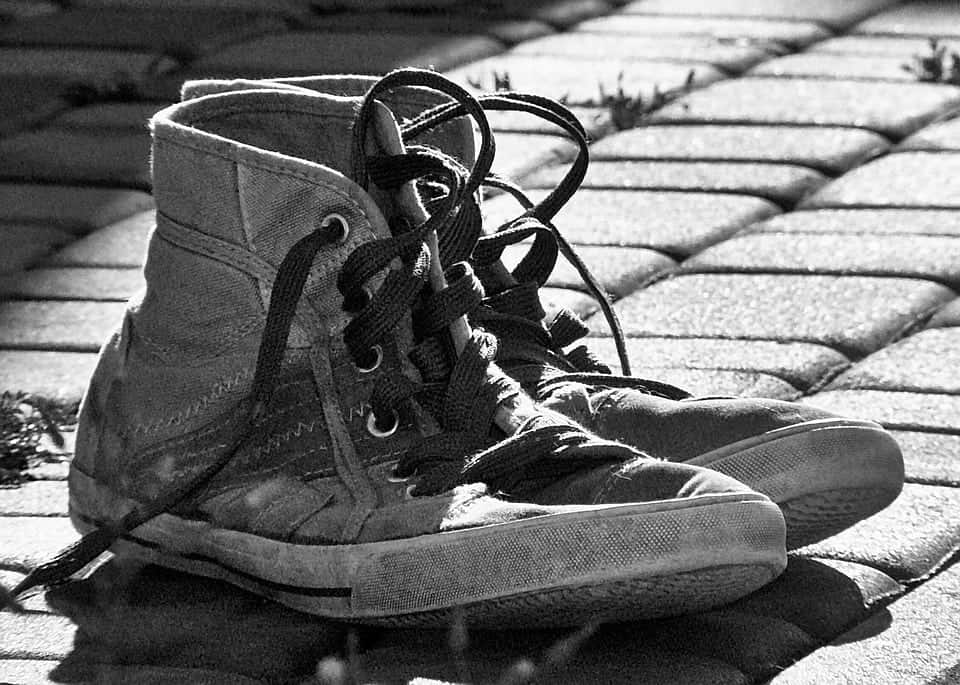 New figures have shown that four million children are affected by poverty. These statistics are a damning indication of the circumstances that large sections of the country find themselves in on a daily basis.

The Children’s Society have slammed the figures and said the situation is “clearly getting worse.”

The charity has claimed that around a third of children are now living in poverty. In a time when the economy is growing this shows that many are being left behind and it is increasingly harder for these people to catch up with the more affluent members of society as they move into adulthood.

So now around 30 per cent of Britain’s children are now classified as poor, of whom two-thirds are from working families.

A generation of children are being failed by society even though the government said the average household takes home a record £481 a week, £300 a year more than in 2014/15.

Matthew Reed, chief executive of the Children’s Society, said: “Any child living in poverty is one too many, but it is truly shocking that four million children are now affected by poverty.

“The situation is clearly getting worse, with nearly a third of children, or around nine in the average classroom, now living in poverty.”

“The number of poor children in working families has reached 67%.

“The Prime Minister spoke about injustice on entering Downing Street but there is no greater burning injustice than children being forced into poverty as a result of Government policy and no greater damage to our long-term prosperity than failing to invest in our children.”

Justin Watson of Oxfam, said: “It’s deeply worrying that whilst the economy grows, so many people are being left behind in poverty.

“There are now more people in poverty in the UK than there have been for almost 20 years and a million more than at the beginning of the decade.

“These figures show that urgent action is needed to help the vast number of people in Britain who are aren’t managing at all.”

A Department for Work and Pensions spokesman said: “Average household incomes have risen to a record high and income inequality is lower than in 2009/10.”

Read – Today irony died: Theresa May says no referendum without knowing what alternative looks like