The site was inundated with reviews for the Woking restaurant after Andrew discussed eating there during his interview about Jeffrey Epstein. 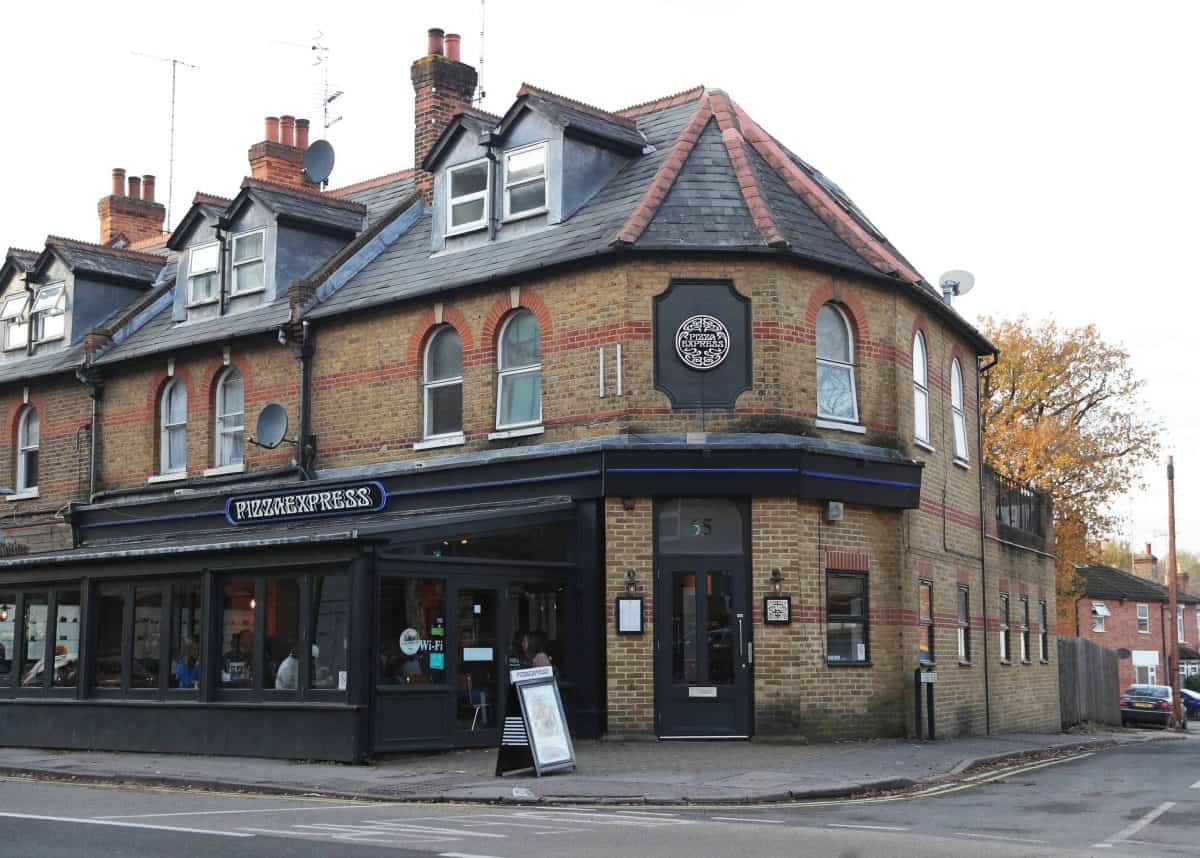 TripAdvisor has suspended reviews for the Pizza Express in Woking Prince Andrew discussed during his interview about his relationship with convicted sex offender Jeffrey Epstein.

Reviews of the restaurant following the interview appear to have been deleted and the most recent is dated one week ago.

A message at the top of the page reads: “Due to a recent event that has attracted media attention and has caused an influx of review submissions that do not describe a first-hand experience, we have temporarily suspended publishing new reviews for this listing.

“If you’ve had a firsthand experience at this property, please check back soon – we’re looking forward to receiving your review!”

A TripAdvisor spokeswoman said: “The recent media attention caused a spike of spoof review submissions that did not meet our guidelines (our guidelines state that a review must describe a first-hand experience) and we have taken the decision to temporarily suspend hosting new reviews on the restaurant’s TripAdvisor listing page.”

Speaking to BBC’s Newsnight programme, Andrew denied he slept with Virginia Giuffre, one of Epstein’s victims, on three separate occasions, twice while she was underage, saying one encounter in 2001 did not happen as he spent the day with his daughter Princess Beatrice, taking her to Pizza Express in Woking for a party.

He said: “I was with the children and I’d taken [daughter Princess] Beatrice to a Pizza Express in Woking for a party at, I suppose, sort of 4pm or 5pm in the afternoon.”

Within minutes of his explanation, TripAdvisor and Google were flooded with fake reviews of the Woking restaurant as viewers satirised the duke’s comments.

One reviewer wrote: “Love this place. I had a cracking pizza here in 2001. I remember it was 2001 because it was very strange the guy next to me had an American Hot pizza with extra chillies… not a drop of sweat came off him. Very odd.”

The sweating reference was a nod to Andrew saying in his BBC interview that a claim he was perspiring heavily at a London nightclub was wrong as he had a medical condition at the time which meant he did not sweat.