Belly Mujinga died with coronavirus on April 5 after being spat at by a man on Victoria station in London on March 22. 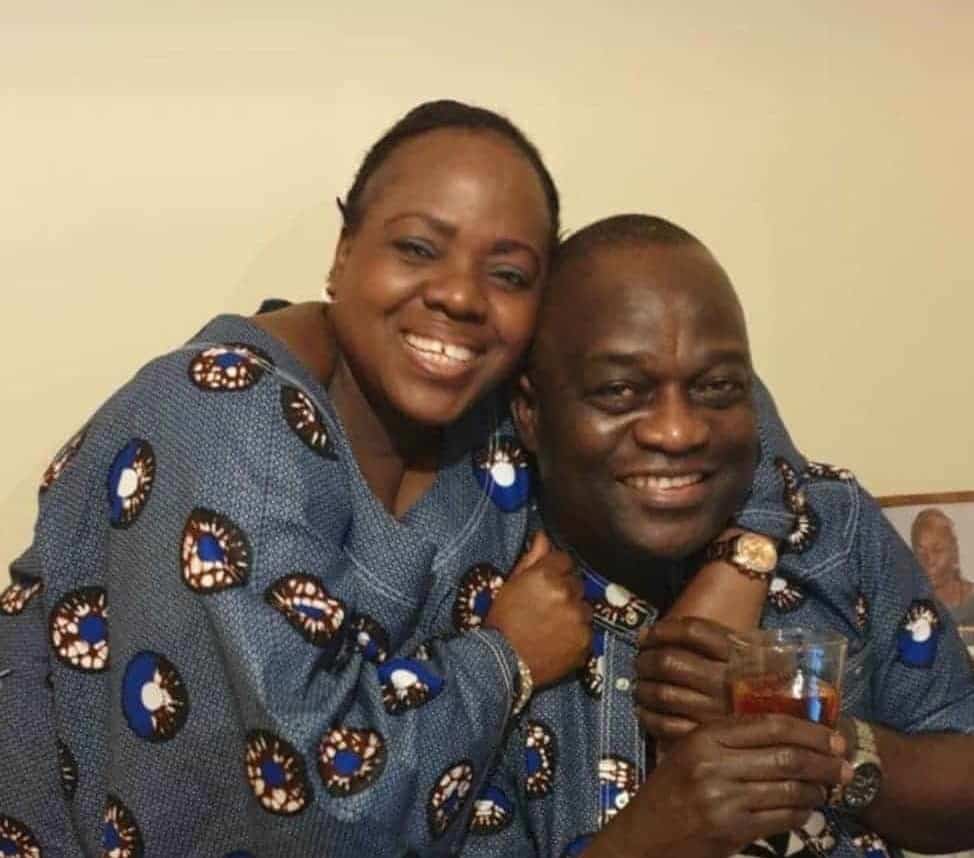 Colleagues of railway worker Belly Mujinga have described feeling “scared” and “vulnerable” after the Victoria station staff member died with coronavirus a fortnight after being spat at while on duty.

It came as Ms Mujinga’s employers, Govia Thameslink Railway (GTR), said it was now providing face masks to staff as British Transport Police (BTP) continue to search for the suspect – more than seven weeks after the attack happened.

The Government has also been urged to extend its coronavirus compensation scheme to the transport sector, which currently offers £60,000 to families of NHS frontline staff and social care workers who die from the disease during the pandemic, as the outrage over the assault continued.

He said: “The fact that she was abused for doing her job is utterly appalling.”

Ms Mujinga, a mother to an 11-year-old daughter, was approached by a man who identified himself as being infected with Covid-19 as she worked on the concourse at the London transport hub on March 22, her family said.

She subsequently fell ill and died in Barnet hospital on April 5.

Her colleagues said they remain concerned for their safety, with signs of travel numbers increasing. Victoria station gate worker Victor Bangura, 34, told the PA news agency: “Imagine you see someone now like me and the next time they are dead.

“My whole body went into shock. I was very, very emotional. We are all vulnerable, in the same station, it could happen to any one of us.”

Another railway worker at Victoria station, who gave her name as Gabby, said Wednesday was the first day staff had been given masks to wear.

She said: “There’s not much being done to check all the staff, today is the first day we have had masks.

“There’s been a few more people this morning. Trains have been coming in (on other days) with six or seven people but this morning there’s maybe 25 people on trains.

“I’m really worried about more people coming through and how we’re going to deal with them.”

A GTR spokeswoman said updated advice from the Government about wearing face masks this week triggered the firm to issue protection.

She said: “Previously, the official Government advice was that PPE (personal protective equipment) for our staff was not required.

“We have regularly briefed our people to keep washing their hands and to socially distance as far as possible while working and continue to do so.

“In light of the Government information that has only just come out in the last couple of days, this week we have been giving masks to operational colleagues.

“The official latest advice from the DfT was people should wear face coverings in enclosed spaces (aimed at the travelling public) but additionally we are providing masks to our operational colleagues.”

On Wednesday, the Government partially lifted restrictions with a “back to work” message for some, prompting accusations from union leaders that social-distancing measures could not be properly observed, putting more workers and members of the public at risk of catching and spreading the disease.

Ms Mujinga’s union, the Transport Salaried Staffs Association (TSSA), called for the compensation scheme to be extended to transport workers who die with coronavirus.

TSSA general secretary Manuel Cortes said in the letter to the Prime Minister: “We’re writing to ask you to extend the compensation scheme to Belly Mujinga’s family and to other transport workers who die from coronavirus.

“While we can’t change what happened to Belly, we can and should do everything in our power to prevent any more deaths from this horrific virus.”

The attack on Ms Mujinga, who had underlying respiratory problems, was widely condemned, and Mr Johnson’s official spokesman described it as “despicable”.

Labour leader Sir Keir Starmer, speaking in the Commons, added his condolences, describing her death as being “in awful circumstances”.

Ms Mujinga’s husband, Lusamba Gode Katalay, previously told PA the suspect walked up to her and spat in her face on March 22.

Related – Coronavirus: Money raised for railway worker who died after being spat on