The Dover MP will appear at Westminster Magistrates’ Court in September

Elphicke, 48, is due to appear at Westminster Magistrates’ Court on September 6.

The MP for Dover and Deal was charged with three counts of sexual assault relating to two alleged victims on Monday, the Crown Prosecution Service said.

He is alleged to have attacked the first woman in 2007 and the second woman twice in 2016.

Elphicke previously served as a Government whip known as a Lord Commissioner .

He was suspended from the Conservative Party in November 2017, but had his Conservative whip reinstated last December just before Theresa May faced a vote of no confidence, despite having been interviewed by police under caution as part of an ongoing investigation.

The Crown Prosecution Service (CPS) said: “The CPS made the decision to charge Mr Elphicke after reviewing a file of evidence from the Metropolitan Police.

“The CPS reminds all concerned that criminal proceedings against Mr Elphicke are now active and that he has a right to a fair trial.

“It is extremely important that there should be no reporting, commentary or sharing of information online which could in any way prejudice these proceedings.” 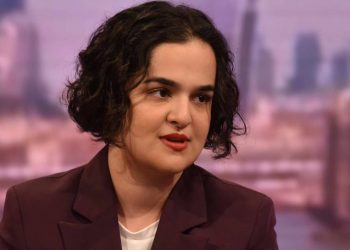