'We are still not seeing enough awards going to people of colour, particularly in the higher honours lists.' 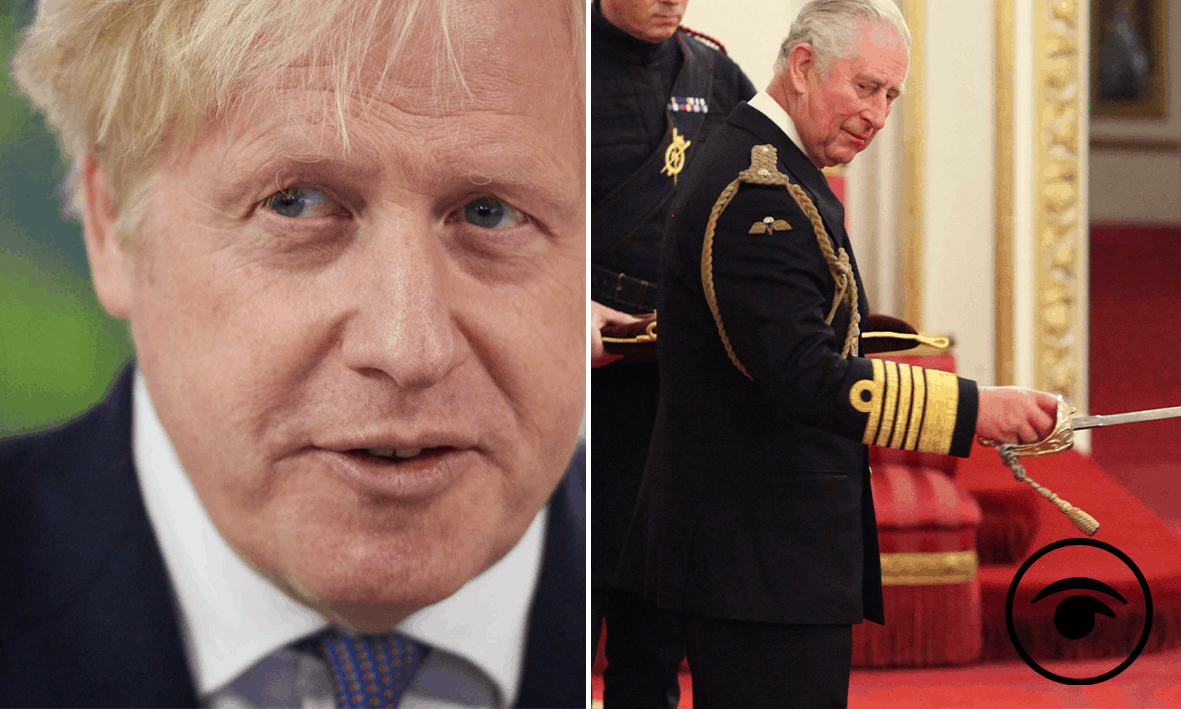 The honours system has been criticised for being “elitist” over the lack of diversity among the higher ranks, as campaigners petition for the word “empire” to be dropped from the titles.

This year’s Queen’s Birthday Honours, postponed from June to allow nominations for people playing crucial roles during the pandemic, is the most diverse to date, with 13% from a minority ethnic background.

It is a slight increase on the previous highest, 12% in the New Year honours in 2019.

Government policy reports show that increasing diversity is at least being talked about, said Mike McKie, founder of Bayleaf Honours which provides advice and support for those making a nomination for the Queen’s honours.

“But we are still not seeing enough awards going to people of colour, particularly in the higher honours lists,” he added.

The highest honour given to recipients recognised for their Covid-19 efforts, who include many key workers, volunteers and fundraisers from black, Asian and minority ethnic (BAME) communities, was an OBE (officer of the Order of the British Empire), which ranks lower than a CBE (commander) and damehood and knighthood.

Data on ethnicity within the 2020 Birthday Honours has not yet been published, but figures from previous years show the lack of diversity among the higher honours such as knighthoods and damehoods, with only 3.2% of non-white people honoured in June last year and none in the New Year list in December 2018.

A millionaire Tory donor, who has donated over £300k to the Party has been honoured with a knighthood.

Tony Gallagher, a multi-millionaire property developer even hosted David Cameron’s 50th birthday party and who has pumped huger sums of money into the party both personally and through his companies. Gallagher is said to be part of the so-called “Chipping Norton set.”

Boris Johnson even registered a gift from him of a “sterling silver envelope” worth £780 following the birth of his son Wilfred.

It later transpired that the present had been entered on the parliamentary register in error and was being removed as Boris Johnson decided to return it.

Related – Over 1,000 Deloitte consultants on test & trace with some charging daily what a nurse earns a month