The Department of Health said more money is to be ploughed into the health service and buildings are being modernised. 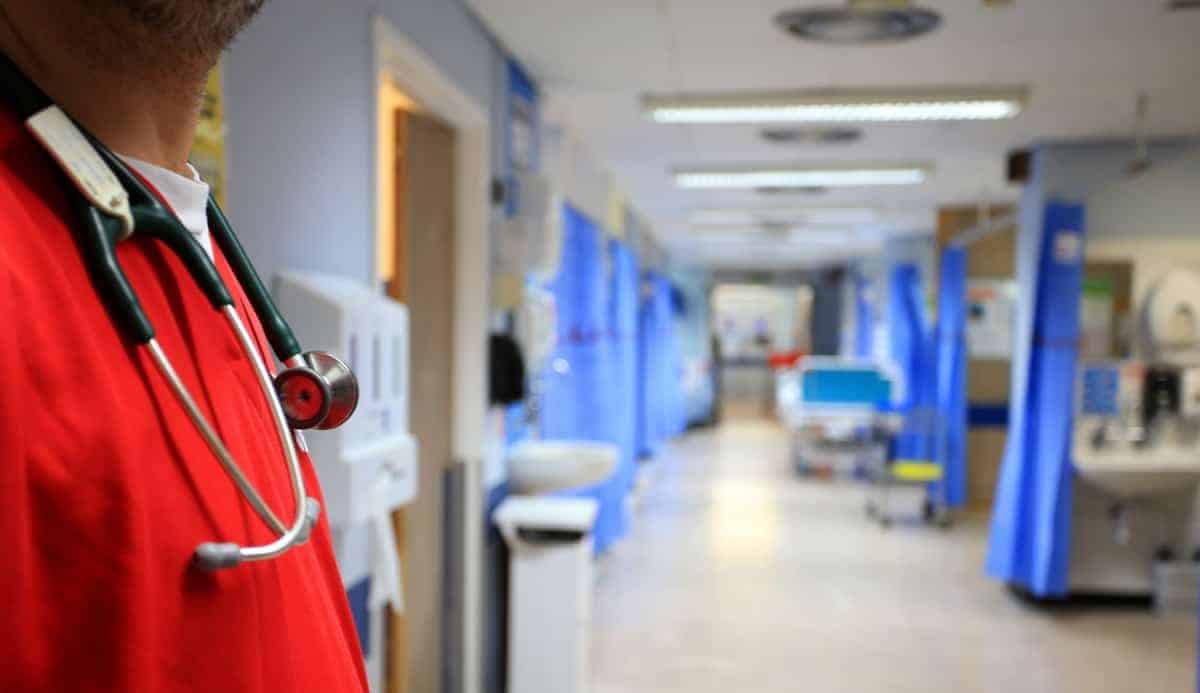 The Tories have been accused of performing “smash and grab raids” on NHS capital budgets to leave hospitals “crumbling”.

Labour said nearly £4.3 billion has been stripped from the funds used to repair hospitals and buy equipment since 2014.

The Department of Health said more money is to be ploughed into the health service and buildings are being modernised.

Labour, citing House of Commons research, said capital budgets had been reduced by £4.29 billion since 2014/15.

In recent years it is understood that funding has been transferred from the capital budget to support day-to-day services for patients.

A Department of Health and Social Care spokeswoman said: “Thanks to our record funding increase the NHS will get an extra £33.9 billion every year by 2023/24 and the Prime Minister has been clear that we are committed to investing in the NHS and making it fit for the future.

“We’ve supported 150 local projects with £2.4 billion to modernise NHS buildings and frontline services across the country since 2017, and we have said we will consider proposals from the NHS for more capital to support their long-term plan.”