The shocking stats come after the government’s own data showed the GCSE attainment gap between poorer and richer children is actually widening now. It would take over 500 years to close at its current rate. 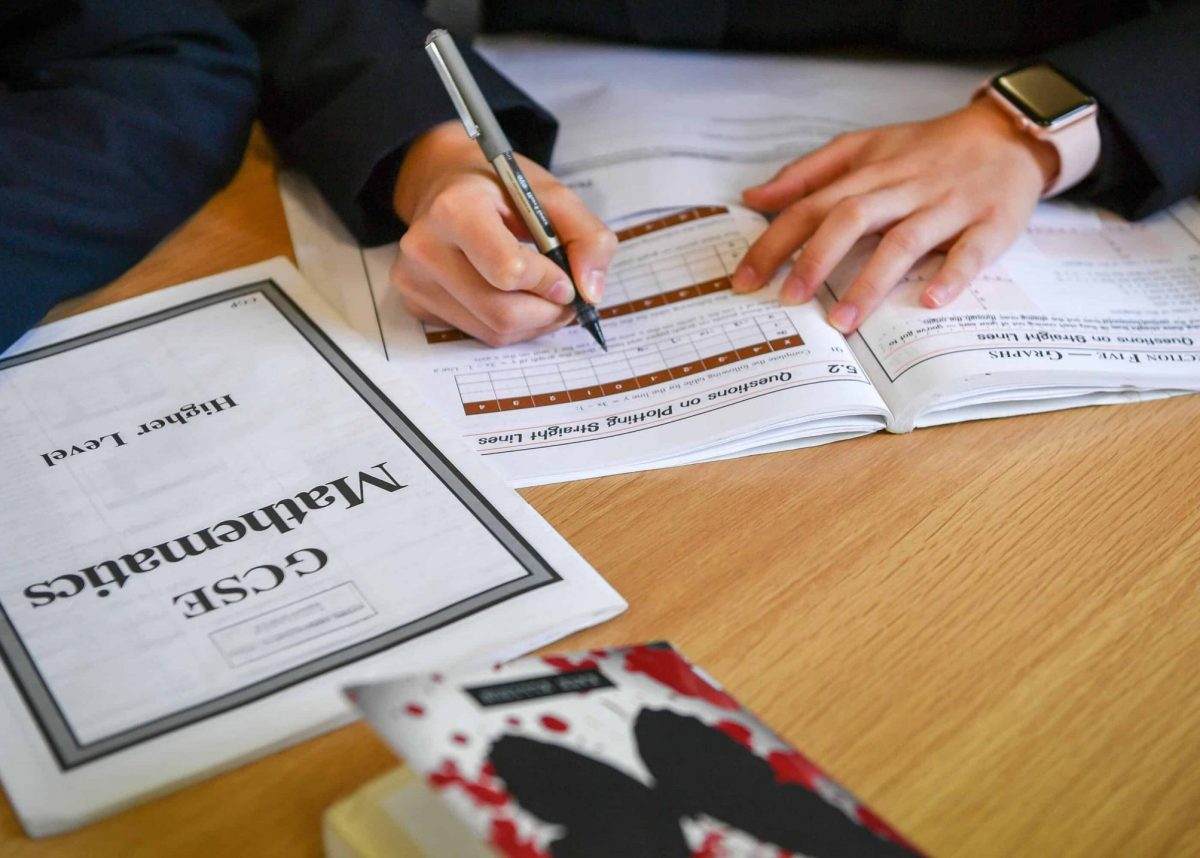 Shocking new research has uncovered that in 2018, almost two in five of the most disadvantaged students achieved below a grade 4 in maths or English language.

The most disadvantaged youngsters are almost twice as likely to achieve below a 4 in English and maths than their richer peers, according to research by Teach First.

It warned that low attainment at GCSE level is a cause for concern because it can “shut doors to future success”.

The Department for Education (DfE) insisted that the gap between disadvantaged and advantaged pupils, at all levels, is closing.

However shadow education secretary Angela Rayner warned: “The Tories have embedded inequality in our schools, with the most disadvantaged students losing out.

“The Conservatives have slashed funding for schools and created a crisis in teacher recruitment and retention, and a generation of children are paying the price for this Government’s failure.”

Sutton Trust founder Sir Peter Lampl said: “Britain is an increasingly divided society. Divided by politics, by class, by geography. Social mobility, the potential for those to achieve success regardless of their background, remains low.

“Addressing this must be at the heart of our new Prime Minister’s tenure in Downing Street.

“The make-up of Johnson’s cabinet underlines once again how unevenly spread the opportunities are to enter the elites.”

Successive Tory governments have cut school budgets in real terms for the first time in a generation and slashed funding from Sure Start to further education.

The damning new figures on GCSE attainment come the day before students across England, Wales and Northern Ireland receive their GCSE results.

The same proportion of the most disadvantaged youngsters (38%) scored grades 1-3 or a U in GCSE English language, compared to 22% of the most advantaged.

Under the new GCSE grading system, a grade 4 is broadly equivalent to an old C grade and is considered a “standard pass” by the Department for Education (DfE).

Teach First’s analysis also shows that 13% of teenagers from the poorest areas gained a grade 7 (broadly equivalent to an A) or above in maths, compared to 26% of those from the richest areas.

And in English language, 11% of the most disadvantaged students gained a grade 7-9 compared to 22% of their most advantaged peers.

Youngsters from the poorest areas were also more likely to score low grades than their more advantaged peers in other subjects.

For example, almost half (46%) of the most disadvantaged get a grade 1-3 or U in GCSE history, compared to 27% of the most advantaged.

And in each of the sciences – biology, chemistry and physics – 15% of the most disadvantaged scored below a 4 last year.

In comparison, in each of these three subjects, between 5% and 7% of the most advantaged pupils scored below a grade 4.

Russell Hobby, chief executive of Teach First, said: “A child’s postcode should never determine how well they do at school, yet today we’ve found huge disparities based on just that. Low attainment at GCSE is a real cause for concern, as it can shut doors to future success and holds young people back from meeting their aspirations.”

A “brilliant education” can make a “transformational difference”, Mr Hobby said, but added that to achieve this, the Prime Minister “needs to not only hold true to his promise of more investment for schools – but he must target it at those in areas of the greatest need”.

He added: “That also means urgently addressing teacher starting salaries, to help encourage more talented people into the profession, so they can use their skills and knowledge where it really matters.”

A DfE spokeswoman said that the gap between disadvantaged pupils and their peers at all school levels has “narrowed considerably” since 2011.

“The Prime Minister has committed to increasing school funding so we can level up all parts of the UK and close the opportunity gap,” she said.

“We will continue to drive up school standards right across the country, and do more to continue to attract and retain talented individuals in our classrooms as well as giving teachers the powers they need to deal with bad behaviour and bullying.”