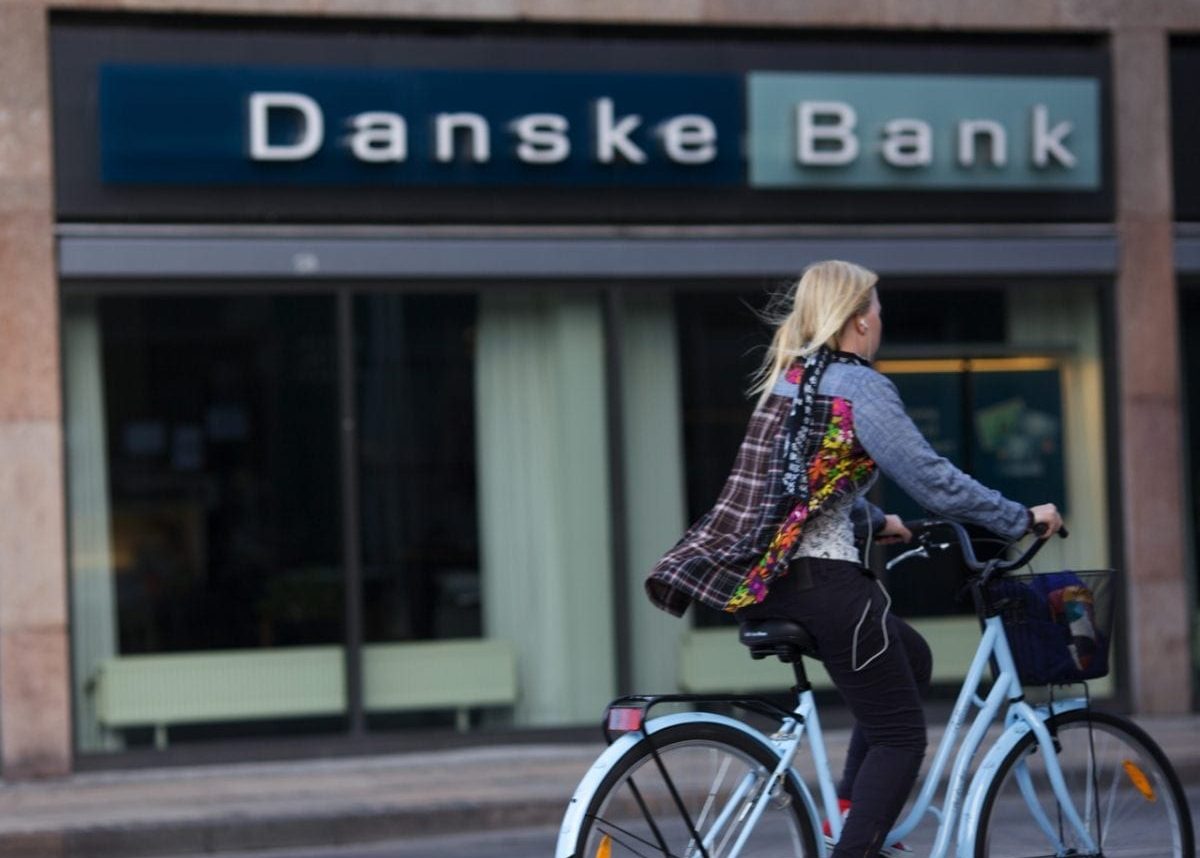 Today the Danske Bank whistleblower, Mr. Howard Wilkinson, was informed by Danske Bank that the secrecy agreement the Bank required him to sign in 2014 has been partially waived.  Mr. Wilkinson has been granted permission to testify before the European and Danish Parliaments, and to provide information to the U.S. Department of Justice, and the U.S. Securities and Exchange Commission concerning the money $230 billion money laundering scheme for which Danske Bank participated in.

Stephen M Kohn from Kohn, Kohn and Colapinto LLP attorney for Mr Wilkinson said: “The waivers from Danske Bank are ‘too little, too late.’  The people of Denmark and all of the countries impacted by the Russian money laundering scheme had a right to know about Mr. Wilkinson’s concerns back in 2014.

“The Bank must immediately issue similar waivers to every Danske Bank employee who signed similar agreements.  Every witness to the Danske Bank money laundering scheme must be freed from all restrictions on testifying regarding these crimes.  The Bank must also permit full disclosure to all law enforcement entities in Estonia and Denmark.

“Had the Bank not insisted upon an overly broad secrecy agreement, the harm caused by the illegal money laundering scheme would have been significantly mitigated.

“The European Parliament, the Danish Parliament, and all of the governing bodies in Europe should take prompt action to ensure that whistleblowers are not silenced by restrictive nondisclosure agreements.”