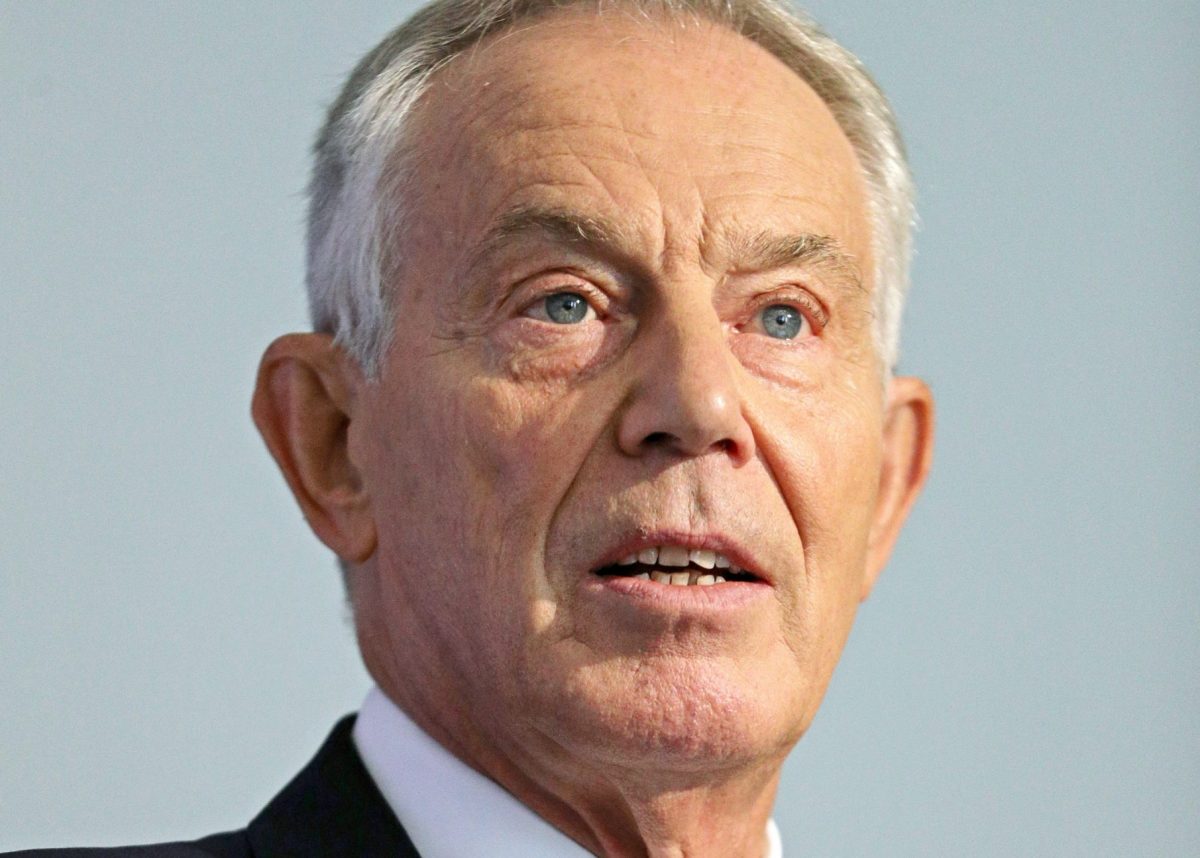 Tony Blair has been accused of breaking coronavirus self-isolation rules, after failing to quarantine for a fortnight following a two-day trip to Donald Trump’s White House on a private jet.

The former prime minister had travelled to the US for a ceremony at White House at which Israel established formal relations with Bahrain and the UAE – and claims he was following rules on attending “international conferences”, which might exempt him from quarantine.

But that exemption is only available to diplomats, staff at International bodies like the UN and formal representatives at international consequences who have been specially granted immunity from isolation.

A spokesman for Blair, 67, said he was invited by the US government because he played a role in brokering the agreement between Israel and the UAE – adding that he “posed no risk to anyone”, as he was tested on departure, at the White House, and repeatedly as he returned.

“We believe he followed all UK and US government guidelines as advised,” a spokesman added.

Blair flew to Washington on 14 September, and was pictured on the South Lawn of the White House clutching a face mask in his hand – as he posed for photos with political figures like Kevin McCarthy, the Republican leader in the House of Representatives.

Veteran pollster Frank Luntz, who was also at the event, said: “Tony Blair was a rockstar at this event. People were lining up for photos with him.”

He then returned to the UK two days later – and ten days after that, on 26 September, was seen leaving Harry’s Bar in Mayfair, which prides itself on being “one of the most elegant and sophisticated private members’ clubs in London”.

Blair reportedly travelled on a Falcon 7X private jet, accompanied by a team of Scotland Yard protection officers. It costs about £7,000 per hour to hire a FalconX.

The ex-Labour leader gave an interview in June saying quarantine rules were “not very clear”.

“The main thing is to have the rules clear, and some of them, frankly, like the ones of quarantining when people come into the country now, are really not very clear,” he said.

He has urged the government to bring in mass testing at airport and cut quarantine times, touting “significant benefits both to individuals and the economy”, and in July warned that the UK could experience a “resurgence” of Covid-19 this winter.

UK rules dictate that anyone who arrives in the UK isolate unless they come from a country on the “travel corridor” list – which has never included the US, which has recorded more coronavirus deaths than anywhere else in the world.

Blair’s spokesman said: “He was not refused exemption by the UK Government. He was told to follow the guidance on international conferences, which he did; the US Government had cleared the visit because it was for the diplomatic conference at the White House.

“Mr Blair was tested for Covid before departing the UK, on arrival at the White House, when he returned to the UK and has been tested several times since. All tests have been negative.”

A Foreign Office spokesman added: “The FCDO provides travel exemptions to diplomats travelling on business relating to the interests of the UK, ­representatives of international organisations, and their families and dependants. Those issued an exemption will not need to self-isolate.”

Related: Barnier told ‘don’t bother’ coming to London – but is Brexit deal closer than ever?