Robinson had been arrested following an incident in Barrow-in-Furness on Thursday. 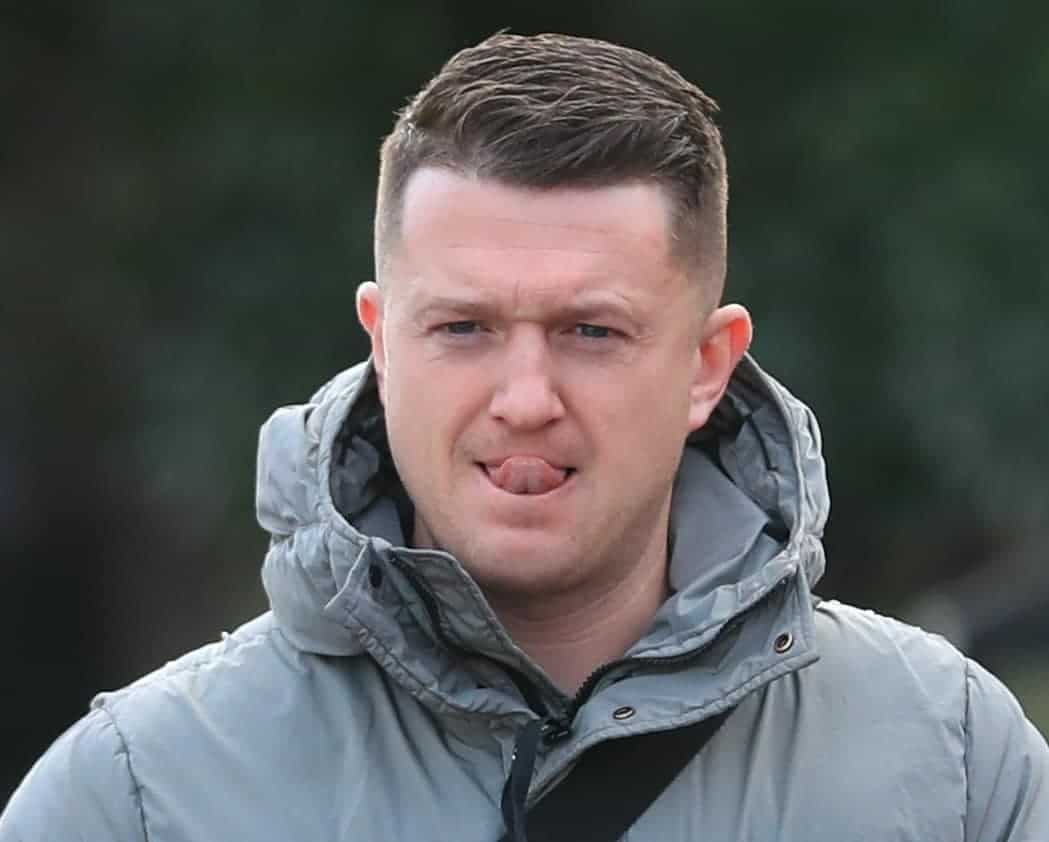 Former English Defence League leader Tommy Robinson has been released by police on bail after being arrested on suspicion of assault.

On Saturday morning, Cumbria Police said the four arrested had been released on bail and appealed for witnesses to come forward.

Robinson, from Luton, has made two trips to Barrow within the last fortnight and says he is working as a journalist to investigate claims of what he terms may be “a Muslim grooming gang” operating in the town.

Last month, Detective Chief Superintendent Dean Holden, of Cumbria Police, said a year-long investigation into “specific allegations of abuse” did not corroborate claims a group of Asian men in Barrow were conducting abuse and exploitation against individuals.

He added that police had not “ignored or dismissed” such claims, had taken them seriously and investigated thoroughly.

The statement was issued after allegations of serious sexual abuse and physical violence against a teenage girl, including graphic images of injuries, were shared widely on social media.

Following the 12-month investigation, a 19-year-old woman was charged with several counts of perverting the course of justice.

Tensions have risen in the town in recent weeks, including threats made on social media to a number of Asian takeaways and to a local newspaper reporter.