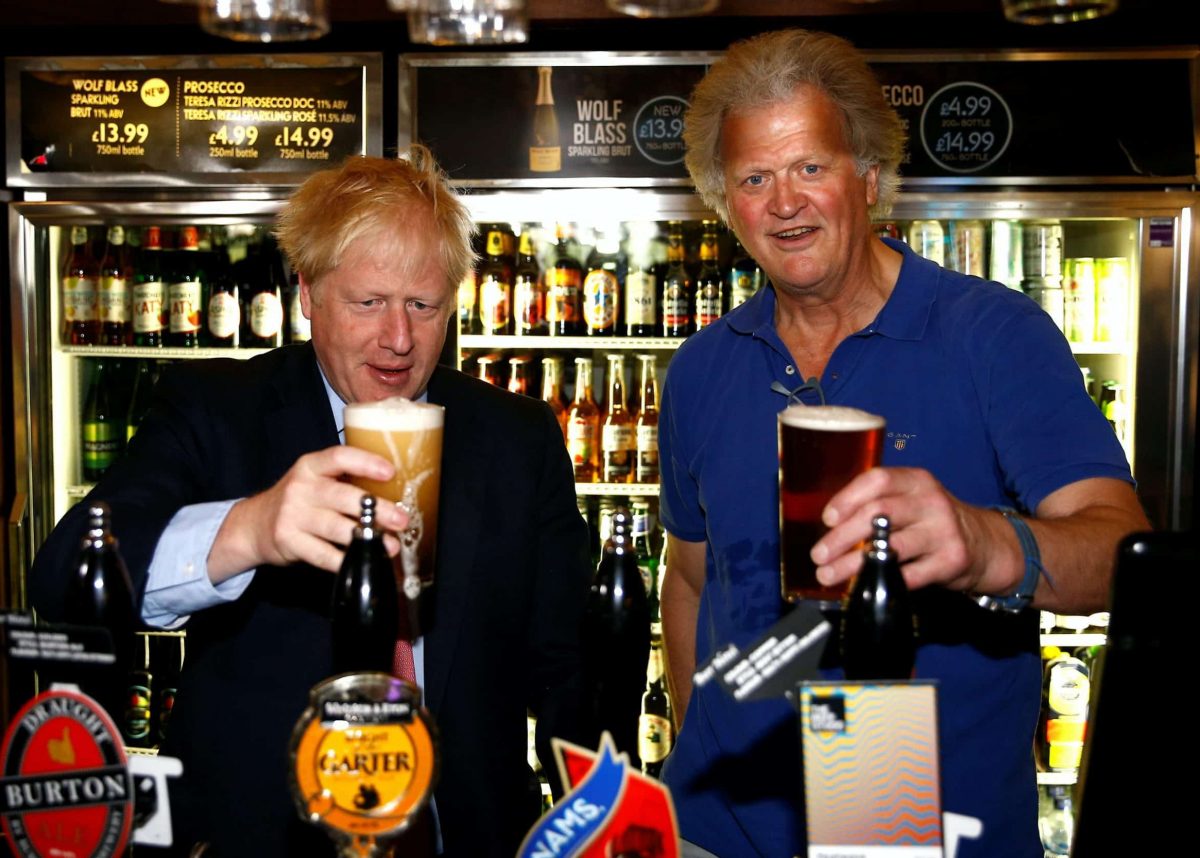 Wetherspoon founder Tim Martin launched into an excoriating attack on the government’s handling of the coronavirus pandemic after the high street pub chain plunged to a £105 million loss for the year.

Blasting the use of face masks and the 10pm curfew for pubs, Martin urged the government to follow Sweden’s approach in a bid to rescue his business.

“Under emergency powers the government is making a lot of changes,” he told the BBC’s Today programme, “which we think in the industry are arbitrary, don’t work, like the curfew, and that’s making life almost impossible.”

Martin claimed there was “massive confusion” across Britain about the regulations, and hailed the Swedish model – where, he said, “everyone knows what they’ve got to do”.

Speaking on Radio 4 this morning, Martin added: “There’s massive confusion in the UK now because you’ve got the ‘rule of six’, Tier 2, Tier 3 – everyone’s confused.

“I think you should concentrate on the basics which is social distancing. If you don’t get too close to someone you won’t get infected, that works better.”

‘Getting used to it’

Although the introduction of new safety measures after lockdown “reduced capacity dramatically”, Martin said that the industry was “gradually getting used to it”.

He added: “Trade was improving and social distancing was working and infections were low.

“But what’s happened under emergency powers, the government is making a lot of changes which we think in the industry are arbitrary [and] don’t work, like the curfew and that’s making life almost impossible.”

UK Hospitality – which represents the industry – has warned that Tier 2 restrictions, due to come into force in London and Essex this weekend, could lose to the loss of 250,000 jobs in the sector.

Wetherspoon recently revealed that 450 of its staff who work at its airport pubs were facing cuts, as “sales are generally much lower”. A further 108 head office staff have been made redundant.