Aldi joined Waitrose in pledging to ban chlorinated chicken and hormone-treated beef from its shelves this week - regardless of any post-Brexit trade deal. 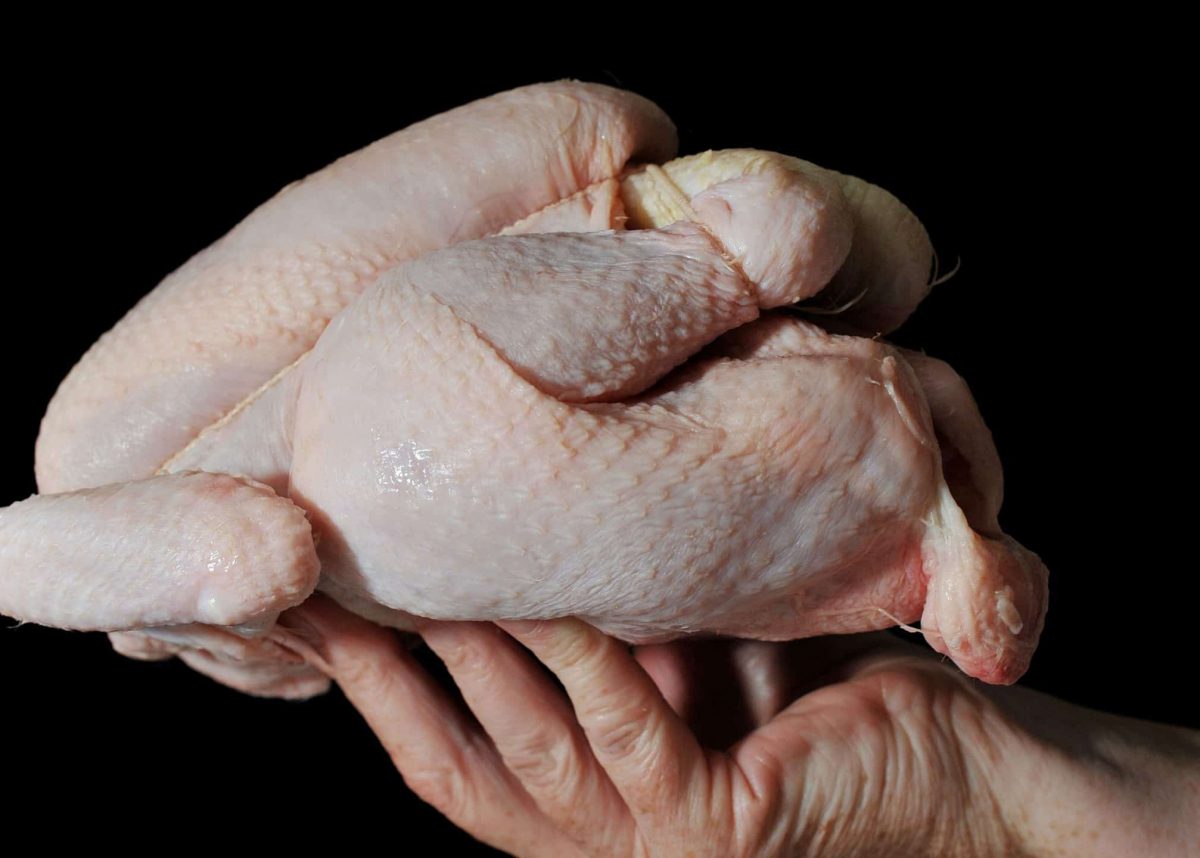 A raft of leading British supermarkets have refused to explicitly rule out the sale of chlorinated chicken – a TLE investigation has revealed.

Aldi joined Waitrose in pledging to ban chlorinated chicken and hormone-treated beef from its shelves this week – regardless of any post-Brexit trade deal.

The UK’s fifth largest supermarket’s fresh chicken and beef range is already 100 per cent British – and the company confirmed that will not change earlier this week.

When contacted by The London Economic to ask whether they would be following their competitor’s example, most of Britain’s top supermarkets – including Sainsbury’s and Asda – said they were committed to maintaining “high standards”.

Co-op pointed out that chlorinated chicken is currently banned under UK legislation, adding: “We have a clear policy to only source 100 per cent British meat so we wouldn’t stock such products.”

Tesco pointed us to comments made by its chief executive last year at a conference hosted by the Financial Times last year.

Discussing post-Brexit food standards, Dave Lewis said that the retailer’s customer research showed that people disliked the idea of bringing back farming and food processing techniques that Britain had already phased out, because of safety and animal welfare concerns.

He said: “When we test things with our customers they are really quite vocal about what it is they do and don’t want.

“So when people talk about let’s go back to genetically modified foods or chlorinated chicken, if you have that conversation with UK customers, then they reject it.

“As a retailer we will have to respect what people what.”

However several stopped short of explicitly vowing to ban chlorinated chicken or hormone-treated beef from their shelves if the UK strikes a post-Brexit trade deal with the United States.

In response to our questions, Morrisons provided a link to its 2019/20 corporate responsibility report, and stated its “ongoing commitment to selling 100 per cent fresh British meat, milk and eggs”.

There is no mention of chlorinated chicken or hormone-treated beef in the 45 page document.

A spokesperson for Sainsbury’s said: “We remain committed to offering our customers the best possible choice, quality and value while continuing to uphold our high standards and there are no plans to change this.”

An Asda spokesperson said: “We have no intentions of changing our current approach to welfare and safety standards in our fresh meat and poultry categories and will always be guided by our customers when it comes to the products we put on our shelves.”

Lidl did not respond to a request for comment. 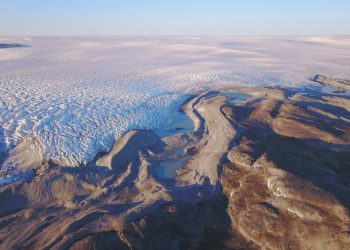