Prime Minister Theresa May again ruled out going back to the people to give them final say over the UK’s future relationship with the EU, insisting that giving the people another vote would be “disrespecting the vote of the people.” -Yet the Prime Minister seemed prepared for the House of Commons to vote on her […] 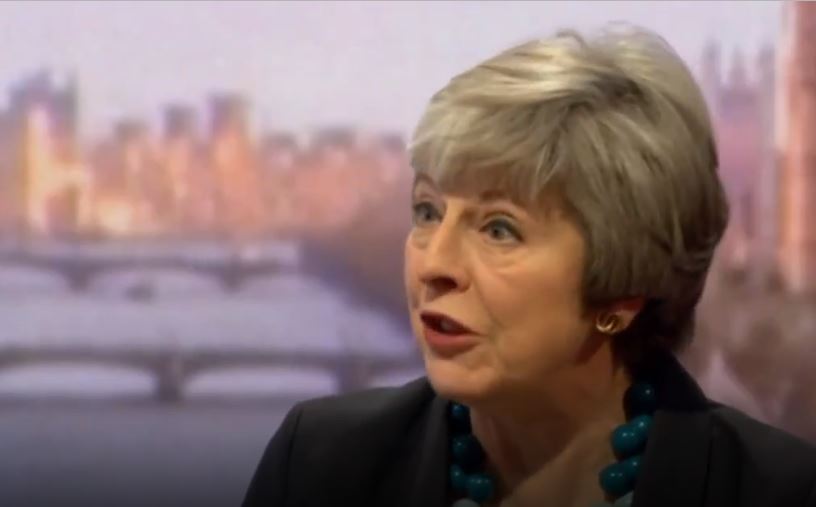 Prime Minister Theresa May again ruled out going back to the people to give them final say over the UK’s future relationship with the EU, insisting that giving the people another vote would be “disrespecting the vote of the people.”

-Yet the Prime Minister seemed prepared for the House of Commons to vote on her deal more than once if that is what it takes to get her deal through. – While all the while she runs the clock down to March 29 when Britain is due to leave the EU with or without a deal.

Even if the House of Commons called for giving the British public the final say on whether they wanted the compromised Brexit deal on offer, an economically ruinous no deal Brexit or to stay in the EU now that the alternatives are clear, the Prime Minister refused to say if she would “respect the House of Commons.”

May was repeatedly asked by the BBC’s Andrew Marr if she would – as current rumours suggest – keep going back to the House of Commons if they do not vote her way on her Brexit Deal.

“What about disrespecting the House of Commons?” he asked.

“You have two alternatives – you can have no deal or you can have a deal,” insisted the PM, “and actually the deal on the table is the deal people will be voting on.”

There are still no signs that a majority of MPs from both sides of the Brexit camp would support a Brexit Deal that many see a flawed “worst of all worlds”, leaving the UK bound by EU rules it would no longer have any say over indefinitely unless the Backstop conundrum is somehow solved over the next few years.

Confirming that there would be a meaningful vote on her deal in parliament – but not how many if she does not get her way, May would not tell the BBC host when it would be. But it will probably take place a few days after the Commons debate is due to begin in the middle of this week.

Marr quizzed May several times about what she would do if her Brexit deal is defeated in the Commons, and she avoided ruling out taking her plan back to the commons more than once.

The BBC presenter also made a gaffe that did not go unnoticed on social media – asking the Prime Minister if she had watched “I, Daniel Craig” – before quickly correcting himself.

Tory MP James Cleverly last night mocked people discussing the lessons of the film on social media, scoffing that it wasn’t a documentary.

Yet the London Economic is not the only publication to have reported many similar cases outlining the nightmarish Kafkaesque welfare reforms that can leave people at risk of penury or homelessness for a late appointment or waiting to have a wrong assessment appealed. 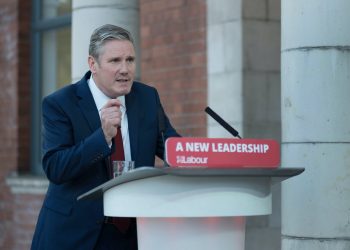