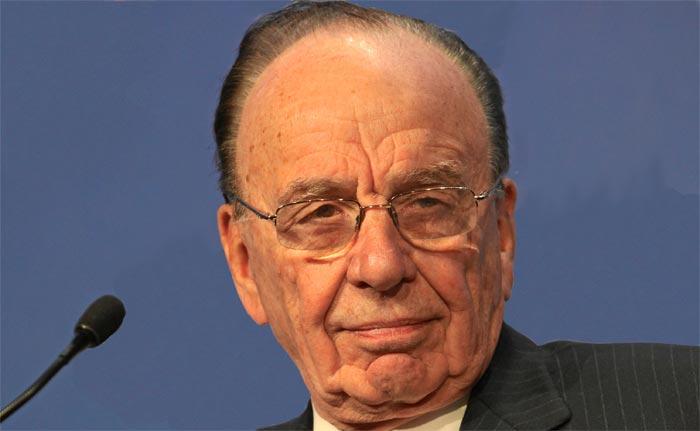 The latest media circulation figures will come as no surprise to those working in the industry.

With a penchant for divisive, sensationalist shock tactics The Sun has taken the online world by storm under the stewardship of Rebekah Brooks.

Re-installed as CEO of Rupert Murdoch’s News UK and fresh from the Operation Weeting scandal she has re-established the brand as Britain’s preeminent tabloid newspaper.

It now receives a mouth-watering 34 million monthly unique visitors, around ten times what it sold in hard copies back in its phone-hacking pomp.

These are worrying times indeed for press sovereignty.

The top 11 UK publications by reach are pretty much owned by three publishing groups, and of them, the lion’s share have a pro-nationalist, right wing slant.

As the famous saying goes, “when the British working class stop reading right wing news we will see progressive change”, but there’s little chance of that happening.

Britain is currently beset by an army of media oligarchs out to disrupt the political order for their own gain, and they have manipulated the national discourse so that the majority of people actually think that’s a good idea.

A recent poll found almost half (46 per cent) of Brits think the UK should leave with a no-deal if Boris Johnson is unable to re-negotiate the withdrawal agreement.

Like turkeys voting for Christmas, many are now convinced that the economic disruption that would cause would be worth it for the long-term gain of “going at it alone”.

A project for the rich, by the rich

But little do they know that Brexit is a right-wing coup, as Jason Beattie wrote here, financed by the rich for their own gain.

News that multimillionaire pro-Brexit backer Crispin Odey had taken out £300 million-worth of ‘short’ positions against the British economy should come as no surprise.

It’s the same reason Jacob Rees-Mogg takes such a fervent position against the European Union – he stands to personally gain from it.

But I prefer to resurface Murdoch’s old sentiment about the EU.

Once asked by a reporter why he was so opposed to the union he said:

“When I go into Downing Street they do what I say; when I go to Brussels they take no notice.”

Brexit is ultimately about power and influence, and by reading the right-wing press we are unwittingly supporting it.