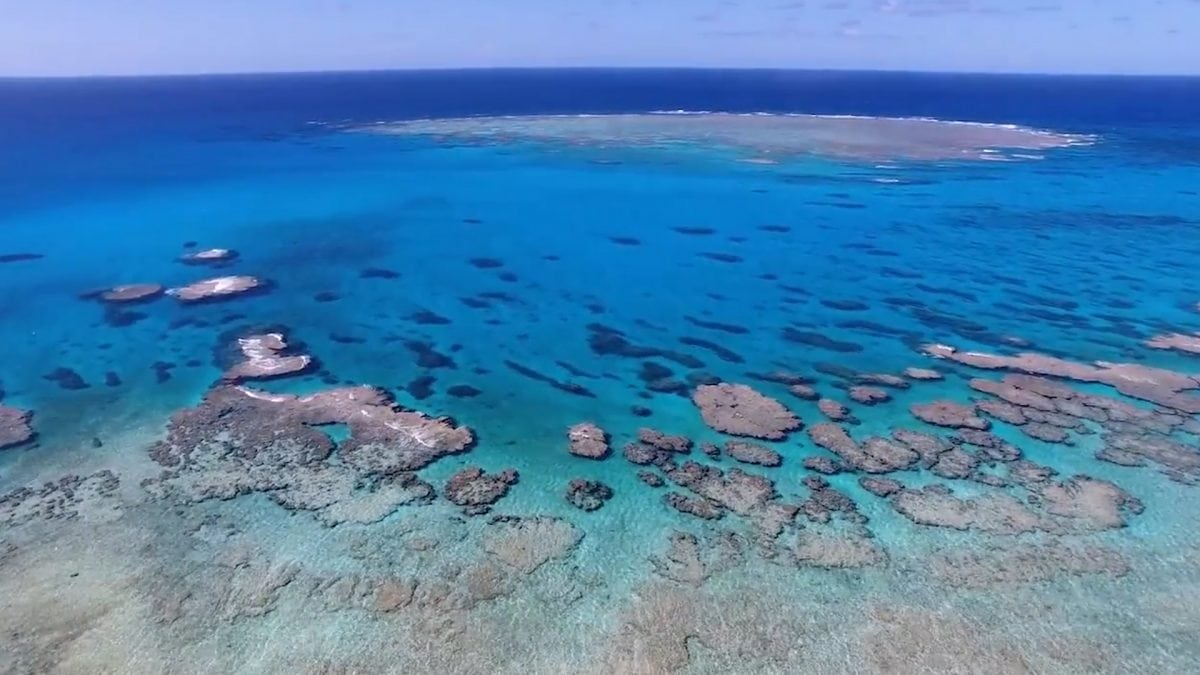 Just 13 per cent of the world’s oceans can still be classified as wilderness because of man’s interference, warns new research.

The first mapping of global marine wilderness has shown just how little remains.

Researchers have completed the first systematic analysis of marine wilderness around the world.

And they said that what they found is not encouraging; only around an eighth – about 13 per cent – of the world’s ocean can still be classified as wilderness.

Their findings, published in the journal Current Biology, also show that the remaining marine wilderness is unequally distributed and found primarily in the Arctic, in the Antarctic, or around remote Pacific Island nations.

In coastal regions, there is almost no marine wilderness left at all.

Study co-author Kendall Jones, a PhD candidate at the University of Queensland in Australia and the Wildlife Conservation Society, said: “We were astonished by just how little marine wilderness remains.

“The ocean is immense, covering over 70 per cent of our planet, but we’ve managed to significantly impact almost all of this vast ecosystem.”

On land, rapid declines in wilderness have already been well documented.

But much less was known about the status of marine wilderness, even though wilderness areas are crucial for marine biodiversity.

Mr Jones said: “Pristine wilderness areas hold massive levels of biodiversity and endemic species and are some of the last places of Earth where big populations of apex predators are still found.”

For the new study, researchers used the most comprehensive global figures available for 19 human ‘stressors’ – including commercial shipping, fertiliser and sediment run-off, and several types of fishing in the ocean and their cumulative impact.

They systematically mapped marine wilderness globally by identifying areas with very little impact – lowest 10 per cent – from 15 anthropogenic stressors and also a very low combined cumulative impact from the stressors.

To capture differences in human influence by ocean regions, the researchers repeated their analysis within each of 16 ocean areas.

They found wide variation in the degree of human impacts. For example, around 16 million square kilometres (6.2 million square miles) of wilderness remains in the Warm Indo-Pacific, accounting for just 8.6 per cent of the ocean.

But it’s even worse in Temperate Southern Africa, where less than 2,000 square kms (770 square miles) of marine wilderness remains – less than one per cent of the ocean.

The study also shows that less than five per cent of global marine wilderness is currently protected.

Most of that is in offshore ecosystems, with very little protected wilderness found in high-biodiversity areas such as coral reefs.

Mr Jones added: “This means the vast majority of marine wilderness could be lost at any time, as improvements in technology allow us to fish deeper and ship farther than ever before.

“Thanks to a warming climate, even some places that were once safe due to year-round ice cover can now be fished.”

The research team said their findings highlight an “urgent need” for action to protect what remains of marine wilderness.

They said such an effort requires international environmental agreements to recognise the “unique value” of marine wilderness and sets targets for its retention. 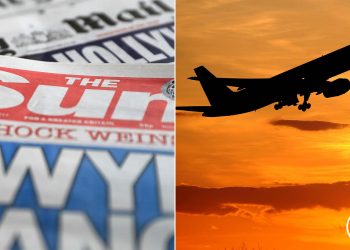