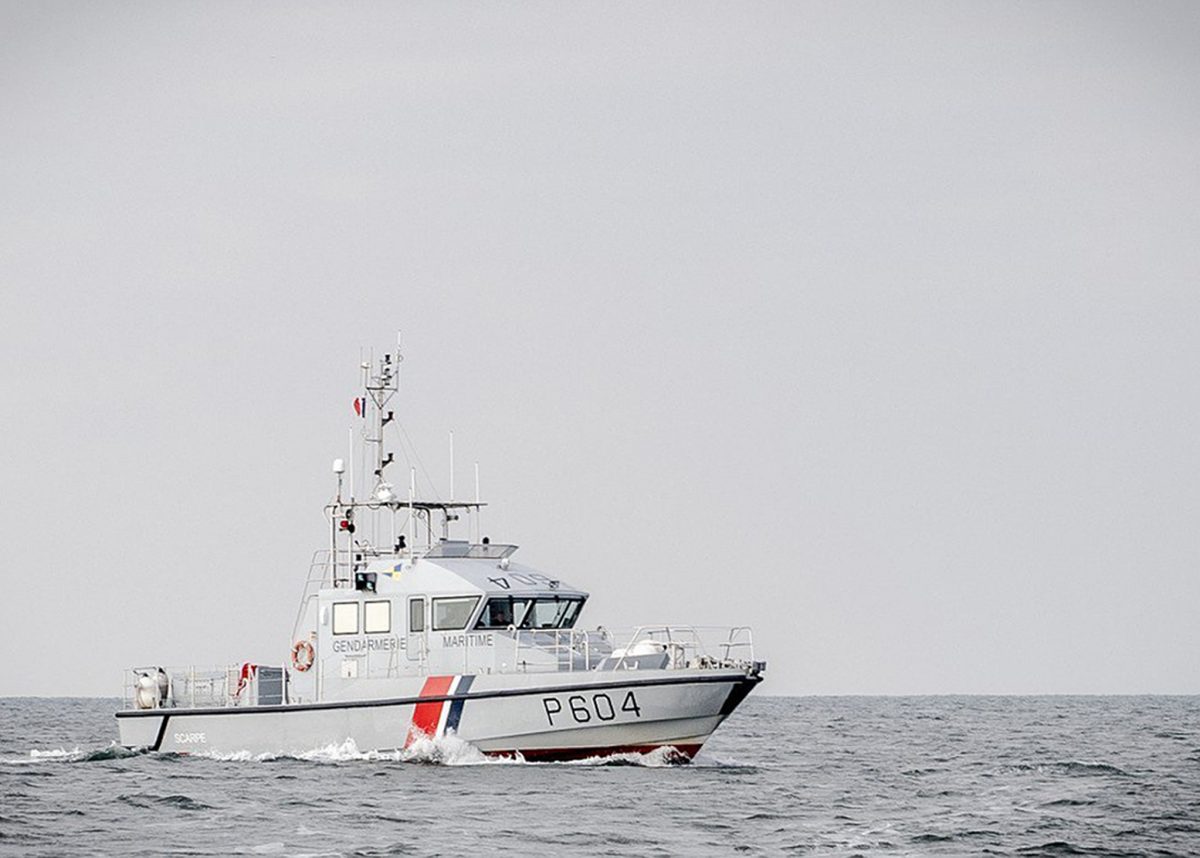 There is no hope of finding any more survivors from a migrant boat that capsized in the English Channel on Tuesday, French rescuers have said.

Four people, including two young children, died after the vessel sank off Dunkirk, while more than a dozen others were taken to hospital.

The people on board are thought to have been trying to cross to the UK, despite windy conditions and cold water temperatures.

Search and rescue boats and military resources desperately scoured the sea off the French coast for hours, looking for any survivors.

But nightfall brought a halt to the rescue operation and searches have not resumed on Wednesday.

An investigation into the cause of the sinking has been launched by the Dunkirk public prosecutor.

The horror we dreaded

The children who died were aged five and eight, French authorities confirmed.

The deaths will put pressure on the Home Office, which has repeatedly pledged to make the route “unviable”.

Prime Minister Boris Johnson said on Tuesday evening that the UK has offered “every support” to French authorities as they investigate the “terrible incident”.

Home Secretary Priti Patel said she was “truly saddened” to learn of the “tragic loss of life”.

Labour MP Yvette Cooper, who chairs the Home Affairs Committee, said there had been fears “we would see a tragedy like this for a long time”.

She told BBC Radio 4’s Today programme: “This is an awful tragedy. For anyone to lose their lives in the cold sea like this is terrible, and when young children are involved it just makes it even more distressing.

“We have feared that we would see a tragedy like this for a long time because the boats are incredibly dangerous, the journey is perilous and we’ve seen an increase in the number of these small boat crossings, these really flimsy boats.”

She added: “I don’t think they (Home Office) do have a clear enough analysis of the reasons why people are making this journey.”

Nearly 7,500 people have crossed to the UK on board small boats during 2020, data from the PA news agency shows.