A new study has studied how much poverty impacts on the UK economy and the results are shocking. The Joseph Rowntree Foundation, who conducted the research, have reported that the national cost is £78bn, which costs each taxpayer a huger £1,200 a year. Poverty is categorised as living on an income which is less than […] 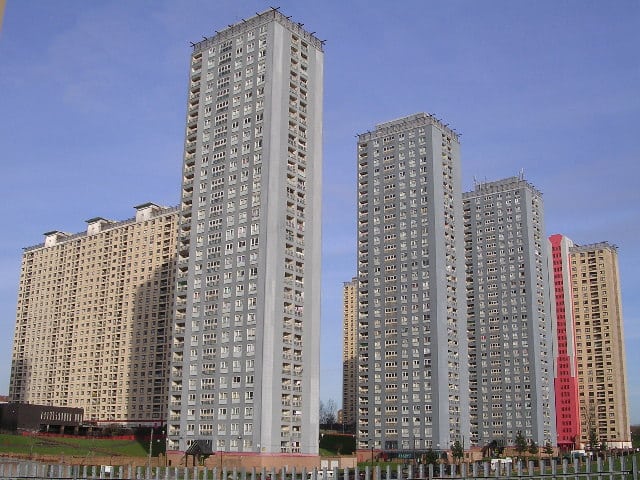 A new study has studied how much poverty impacts on the UK economy and the results are shocking. The Joseph Rowntree Foundation, who conducted the research, have reported that the national cost is £78bn, which costs each taxpayer a huger £1,200 a year.

Poverty is categorised as living on an income which is less than 60 per cent of the median. The JRF looked at how these people’s needs create demand on various government services.

Without even taking benefits into account, the JRF calculated that the total figure on the public purse is almost reaching £80bn, a huge figure. They did not include the cost of benefits aimed at stopping poverty or assisting those to get out of the poverty trap, for example jobseeker’s allowance or working tax credits.

The health services took the lion’s share of the cost, this is because people who are poorer tend to suffer more from ill health than those from a wealthier background.

The research was carried out in association with Heriot-Watt and Loughborough universities, believe they are the first to investigate the true cost of poverty on government departments across all age groups in the UK.

Professor Donald Hirsch from Loughborough University said it was hard to estimate the full cost of poverty, ‘not least its full scarring effect on those who experience it’. He said: ‘The experience of poverty, for example, makes it more likely that you’ll suffer ill health or that you’ll grow up with poor employment prospects and rely more on the state for your income.”

Julia Unwin, the chief executive of the foundation, said: “It is unacceptable that in the 21st century, so many people in our country are being held back by poverty. But poverty doesn’t just hold individuals back, it holds back our economy too.

“Taking real action to tackle the causes of poverty would bring down the huge £78bn yearly cost of dealing with its effects, and mean more money to create better public services and support the economy. UK poverty is a problem that can be solved if government, businesses, employers and individuals work together.”

The new PM Theresa May, will need to tackle these demands on the public purse and would see the national living wage, brought in by ex-Chancellor George Osborne, could begin to alleviate some of the poverty found across the UK, but there is no guarantee it will work long-term.