"Over many decades, the Church of England failed to protect children and young people from sexual abusers, instead facilitating a culture where perpetrators could hide and victims faced barriers to disclosure that many could not overcome." 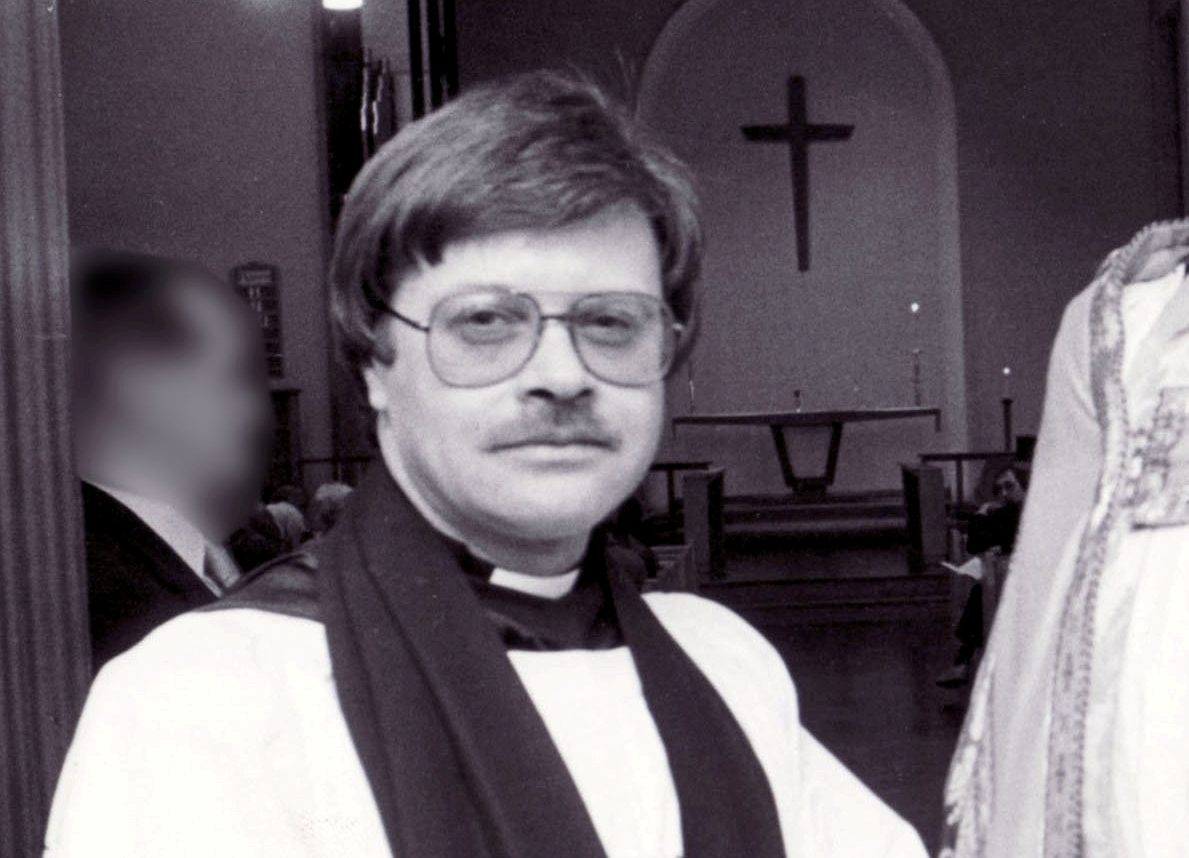 Trevor Devamanikkam, installed as the vicar of St Aidan's parish church by Archdeacon of Craven David Arthur Rogers on 6th March 1984. The Church of England spent decades failing to protect some children and young people from sexual predators, preferring instead to protect its own reputation, a damning report has found. The Church was accused of being “in direct conflict” with its moral purpose of providing “care and love for the innocent and the vulnerable” by failing to take abuse allegations seriously, neglecting the “physical, emotional and spiritual wellbeing” of the young, and creating a culture where abusers were able to “hide”. The Independent Inquiry into Child Sexual Abuse’s (IICSA) report into the Anglican Church also found examples of clergymen being ordained despite a history of child sexual offences. One victim who gave evidence to the inquiry was Matt Ineson, who told of his sexual abuse at the hands of a Bradford vicar. Mr Ineson said the abuse began in 1984 when, following a family breakdown at the age of 16, he was sent to sit with Trevor Devamanikkam, who at the time was vicar at St Aidan's Church in Buttershaw. He went on to become a vicar himself in South Yorkshire and only reported the abuse decades later, in 2012, to the Bishop of Doncaster, Peter Burrows. Mr Devamanikkam was later charged with six offences relating to sexual assaults in the 1980s and killed himself, aged 70, in 2017, on the day he was due in court for the first time.

The Church of England ‘failed to protect children from alleged sexual predators’ and gave alleged perpetrators ‘more support than victims’, a damning report has found.

An investigation found the Church failed to take reports of child abuse seriously and ignored safeguarding advice in favour of protecting the reputation of clergy.

The report, published today (Tues) by the Independent Inquiry into Child Sexual Abuse (IICSA), accused the Church of creating a culture where abusers were able to ‘hide’.

It also said the Church neglected the ‘physical, emotional and spiritual well-being’ of the young, despite its moral purpose of providing ‘care and love for the innocent and the vulnerable’.

The report, the latest in a series of publications from the IICSA, says 390 clergy members and other church leaders were convicted of abuse between 1940 and 2018.

The report stated: “In the past, the system of child protection was under-resourced.

“Safeguarding personnel were at times ignored and their advice overlooked, in favour of protecting the reputation of clergy and the Church.

“The culture of the Church of England facilitated it becoming a place where abusers could hide.

“Deference to the authority of the Church and to individual priests, taboos surrounding discussion of sexuality and an environment where alleged perpetrators were treated more supportively than victims presented barriers to disclosure that many victims could not overcome.

“Another aspect of the Church’s culture was clericalism, which meant that the moral authority of clergy was widely perceived as beyond reproach.”

It said the Church of England also “struggled to develop a model for effective safeguarding within its organisational structure”.

In 2018 there were 2,504 safeguarding concerns reported to dioceses about either children or vulnerable adults, and 449 allegations of recent child sexual abuse.

The inquiry said the Church of England was “in direct conflict with its own underlying moral purpose to provide care and love for the innocent and the vulnerable”.

Its chair, Prof Alexis Jay, said: “Over many decades, the Church of England failed to protect children and young people from sexual abusers, instead facilitating a culture where perpetrators could hide and victims faced barriers to disclosure that many could not overcome.

“Within the Church in Wales, there were simply not enough safeguarding officers to carry out the volume of work required of them. Record-keeping was found to be almost non-existent and of little use in trying to understand past safeguarding issues.”

She added it was “vital” that the Church improves how it responds to allegations of child sexual abuse, and it should give “proper support” to victims.

The report into the Anglican Church also found examples of clergymen being ordained despite a history of child sexual offences.

One victim who gave evidence to the inquiry was Matt Ineson, who told how he was repeatedly raped and sexually assaulted by Trevor Devamanikkam in Bradford.

Mr Ineson said the abuse began in 1984 when he was sent to live with Devamanikkam, at the time a vicar at St Aidan’s Church, after a family breakdown.

From 2012 onwards, Reverend Matthew Ineson made a number of disclosures to the Church and has complained about the Church’s response.

Devamanikkam was charged in 2017 and took his life the day before his court appearance aged 70.

The Archbishops of Canterbury and York apologised to those who had suffered at the hands of the Church ahead of the publication.

In an open letter, Justin Welby and Stephen Cottrell promised to “listen, to learn and to act” upon the report’s findings.

They said: “We are truly sorry for the shameful way the Church has acted.

“We cannot and will not make excuses and can again offer our sincere and heartfelt apologies to those who have been abused, and to their families, friends and colleagues.

“We make an absolute commitment to taking action to make the Church a safe place for everyone, as well as to respond to the needs of survivors for support and redress.”

The report, which is based on the inquiry’s public hearings held in July 2019, made several recommendations to “ensure these failures never happen again”.

They include reintroducing a rule to expel any member of the clergy found guilty of child sexual abuse offences and passing responsibility for safeguarding to specialist officers within the Church. 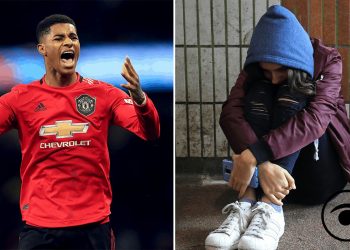