The Counter Terrorism Bill is a “major shift” in dealing with and sentencing terrorism offenders. 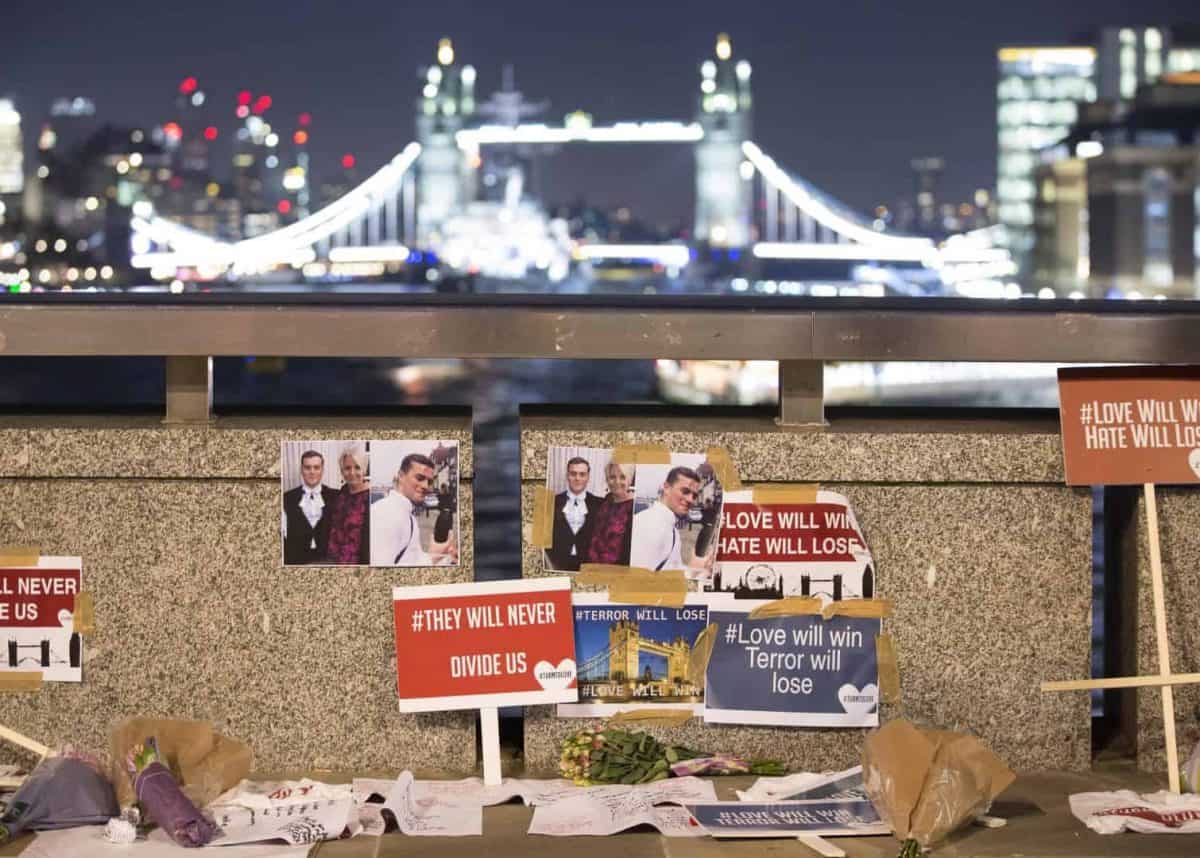 Terrorists could be made to take a lie detector test to prove they have reformed and are not planning to carry out another attack.

Plans to introduce “polygraph testing” were announced by the Government as part of a wave of measures being described as a “major overhaul” in the way terrorists are punished and monitored, including tougher sentences to see them locked up for longer.

It is understood there are hopes terrorists who are going to be out on licence could be made to take the test in a similar way to which sex offenders are sometimes questioned to check their behaviour.

More details of The Counter Terrorism (Sentencing and Release) Bill have been released after plans for change were put in place in the wake of the latest London Bridge attack and later announced during the Queen’s Speech.

It is less than two months since convicted terrorist Usman Khan embarked on a killing spree armed with two knives and wearing a fake suicide vest after attending a prisoner rehabilitation programme near London Bridge on licence halfway through his 16-year prison term.

– Increase counter-terrorism policing funding by £90 million year-on-year for the coming year to £906 million.

– Offer more training for front-line prison and probation staff to identify and challenge extremism behind bars and on licence.

Home Secretary Priti Patel said: “The senseless terror attack at Fishmongers’ Hall in November confronted us with some hard truths about how we deal with terrorist offenders, which is why we immediately announced a review into sentencing and licence conditions, to do whatever is necessary to stop these sickening attacks from taking place.

“Today we are delivering on those promises.”

Justice Secretary Robert Buckland said: “Terrorists pose a great risk to our society and our way of life, which is why we must bring them to justice and keep the public safe.”

Plans for the Bill were first mooted shortly after the November attack, which claimed the lives of Saskia Jones and Jack Merritt.

At the timeJack Merritt’s father Dave hit out at Boris Johnson, accusing him of seeing an opportunity to score political points during the general election in the aftermath of the tragedy.

“Where most of us were watching this and seeing a tragedy unfolding before our eyes, instead of seeing a tragedy, Boris Johnson saw an opportunity, and he went on the offensive,” said the bereaved father.

A statement by Jack’s family after the tragedy insisted the very last thing he would have wanted would be for his death to be used for “draconian” government measures. It said: “Jack lived his principles; he believed in redemption and rehabilitation, not revenge, and he always took the side of the underdog…

“We know Jack would not want this terrible, isolated incident to be used as a pretext by the government for introducing even more draconian sentences on prisoners, or for detaining people in prison for longer than necessary.”

Khan, a 28-year-old British national from Staffordshire, had been released from prison on licence in December 2018, halfway through a 16-year prison sentence after he was convicted of terror offences in February 2012.

He was part of an al Qaida-inspired terror group, linked to radical preacher Anjem Choudary, that plotted to bomb the London Stock Exchange and build a terrorist training camp on land in Pakistan-controlled Kashmir owned by his family.

Staffordshire Police is being investigated by the Independent Office for Police Conduct for its role in managing Khan.

An admission of failure by the Government

Shadow home secretary Diane Abbott said the announcement of a security overhaul was “an admission of failure” by the Government.

“Major terrorist outrages have occurred all too frequently, including attacks by perpetrators who were known to the security services,” she said.

Liberal Democrat home affairs spokeswoman Christine Jardine said judges already had the power to lock up terrorists for life while polygraphs were “not accurate or reliable enough” for such critical decisions.

“We will continue to oppose authoritarian laws that do little to make us safer, but a lot to undermine essential British freedoms,” she said.