Johnson claimed that the UK is set to “become the largest and most prosperous economy in this hemisphere”, a projection which was based on the "columnist’s own extrapolation of the data". 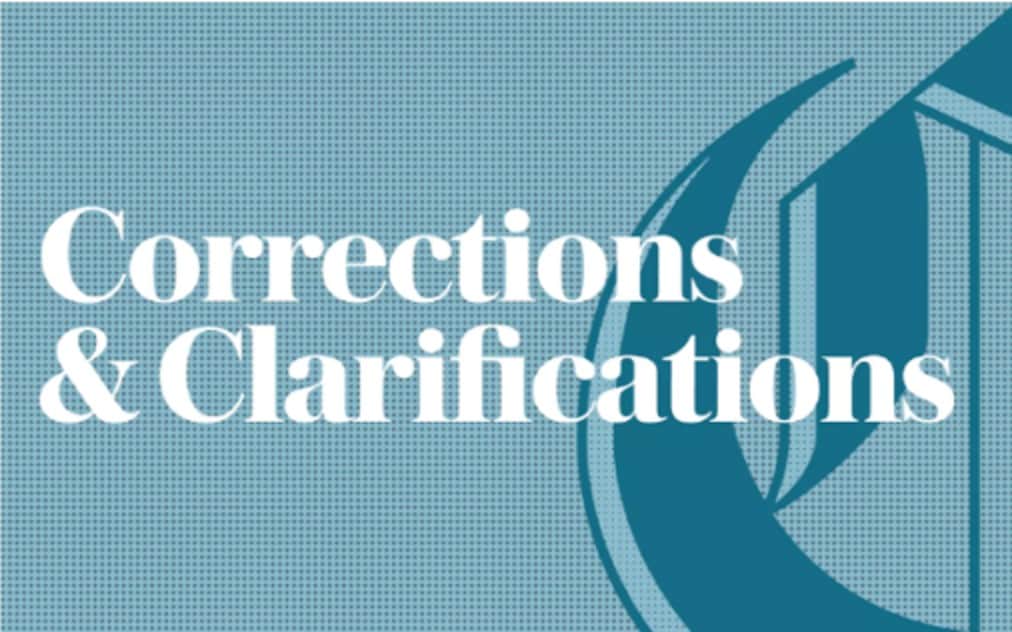 The Daily Telegraph was forced to issue a correction after a former columnist – now Prime Minister – made false claims over the UK’s economic growth.

Boris Johnson wrote in June that the UK is set to “become the largest and most prosperous economy in this hemisphere”, a projection which has since been refuted.

The Telegraph admitted the claim was based on Johnson looking at a real economic forecast from the inter-governmental OECD organisation and predicting himself how the trends would continue.

As a result, the claim “was the columnist’s own extrapolation of this data beyond the timeframe of the forecast”, the newspaper said.

It also noted the real economic data was only based on European countries, so in any case it could not justify Johnson’s claim about the UK economy outperforming all nations in the northern hemisphere.

This is the third time this year that the Daily Telegraph has been forced to issue a correction to material by Johnson, who was paid £275,000 a year for his column.

In April the newspaper was forced to correct his claim that a no-deal Brexit was the most popular option among the British public, while this summer it partially corrected his claims about a convicted drug dealer.

All the corrections followed successful complaints to the press regulator Ipso.

The correction was issued as Johnson was made to apologise to Tory members who elected him leader for failing on his “do-or-die” promise to implement Brexit by Halloween.

The Prime Minister said he feels “deep regret” over missing the former deadline, which he was compelled to extend to the end of January.

With the EU departure the overwhelming focal point of the election campaign, Brexit Party leader Nigel Farage ruled out making an eighth bid to become an MP in the December 12 vote, after seven failed attempts.

He made the announcement when quizzed on BBC One’s Andrew Marr Show after he had revealed he had twice been offered a peerage in an attempt to get him to stand down Brexit Party candidates who are challenging Tories.

Conservative chiefs offered the Brexit Party chairman, Richard Tice, a safe seat only last week, as they begin to panic over reports opposition parties may work together to ensure the Tories do not have a majority.