Whilst headteachers across the country fret about the dress sense of their students with many youngsters being sent home because their shoes aren’t the right style, it seems Education Bodies across the country have missed the point of going to school – Education. As faculty members busy themselves playing ‘Britan’s Next Top Model – Student Edition’ […]

by Lewis Oakley
in Education, News 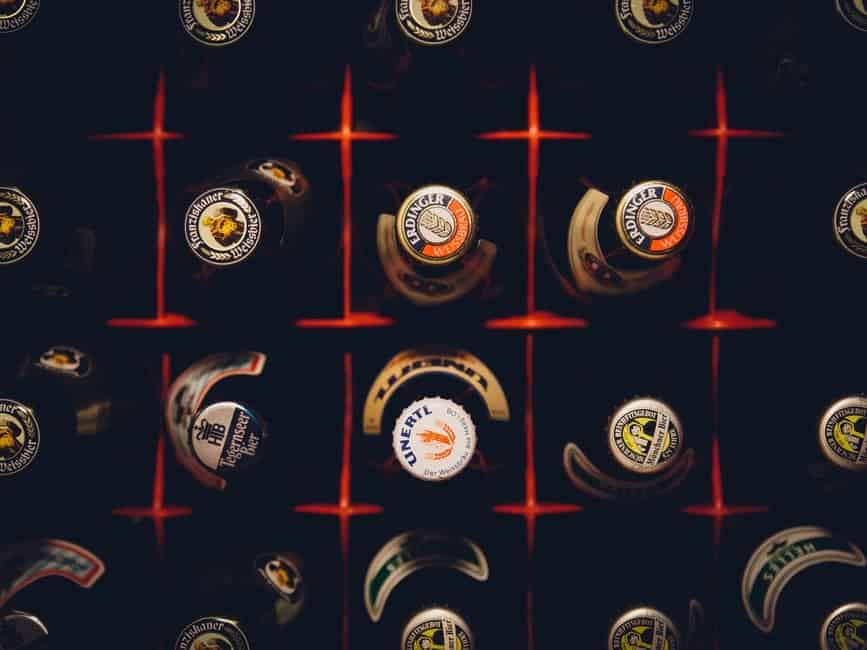 As faculty members busy themselves playing ‘Britan’s Next Top Model – Student Edition’ a new report out today has highlighted that youngsters are going off to university without one of the most vital skills of all – how to manage money.

One of the main goals of teachers is to get their pupils to the point where they could go to university should they wish to pursue such a path. Whilst this year saw record numbers excepted in to higher education, it appears that once they arrive students are ill-equipped to handle university life.

The research found that millions of students are spending their loans in no time at all – on nights out, clothes, parties, holidays and cars. Worryingly over a quarter have spent their student loan within a few months and one in ten has gone through it in less than four weeks.

What it really comes down to is an inexperience with money management. Nearly seven in ten said they were insufficiently taught about finance and were ill-prepared for student life, with nearly a third saying they taught themselves everything they know about how to manage money.

How in 2016 have we got to a point where students know more about dressing appropriately than the vital and life-long skill of money management? Whilst the finger could be pointed in various directions as to the cause of this problem it seems parents will be the ones to deal with the symptoms. The Research, conducted by Nationwide FlexStudent, found that around one in three students admit they would rather run to their parents when they have no money rather than forego nights out (five per cent), cut back on their food budget (five per cent), get a job (nine per cent) or do more hours at work (11 per cent).

To compound the issue, 85 per cent of parents admitted they would give their child money if asked, with 68 per cent saying they wouldn’t ask for it back.

Unfortunately for parents ‘The Bank of Mum and Dad’ is not a bottomless pit of cash, many parents are forced to take more extreme measures to ensure their children benefit from a university education, with one in six borrowing money or getting in to debt, and one in seven taking a second job or delaying early retirement.

Dan King, Nationwide’s Head of FlexStudent Current Account, said: “University can be an extremely expensive time for parents and students alike and often parents are expected to cover the shortfall, putting them under increased pressure and resulting in tightening their purse strings.

“For students to manage their own financial situation effectively, they need to understand how finances work and learn to budget, so they can stand on their own two feet.”

Is it not time that Education Bodies drop the emphasis on enforcing military style uniform and actually teach youngsters some real life skills?