Teen, 17, and two men in their 20s stabbed across London

A teenage boy was left fighting for his life after a string of stabbings on the streets of lawless London over the weekend.

The 17-year-old was stabbed in Harrow, north-west London just after 8pm and was airlifted to hospital where he remains in a critical condition.

Two hours earlier a man in his 20s was stabbed in Southwell Road, Lambeth, just before 6.20pm on Sunday and remains in a ‘serious but stable’ condition.

Another man, 20, is in a stable condition after being found stabbed in Northolt at around 7 pm.

A man was arrested near to the scene pf the stabbing and taken into custody at a west London police station.

No arrests have been in connection to the Lambeth or Northolt stabbings.

A Scotland Yard spokesman said: “Police were called at 8.11 pm on Sunday, June 10, to a male stabbed in Coles Crescent, Harrow.

“A 17-year-old man was taken to hospital suffering stab injuries. His condition is being treated as critical at this early stage.

“CID officers based at Harrow are investigating – there has been no arrest. Enquires continue.” 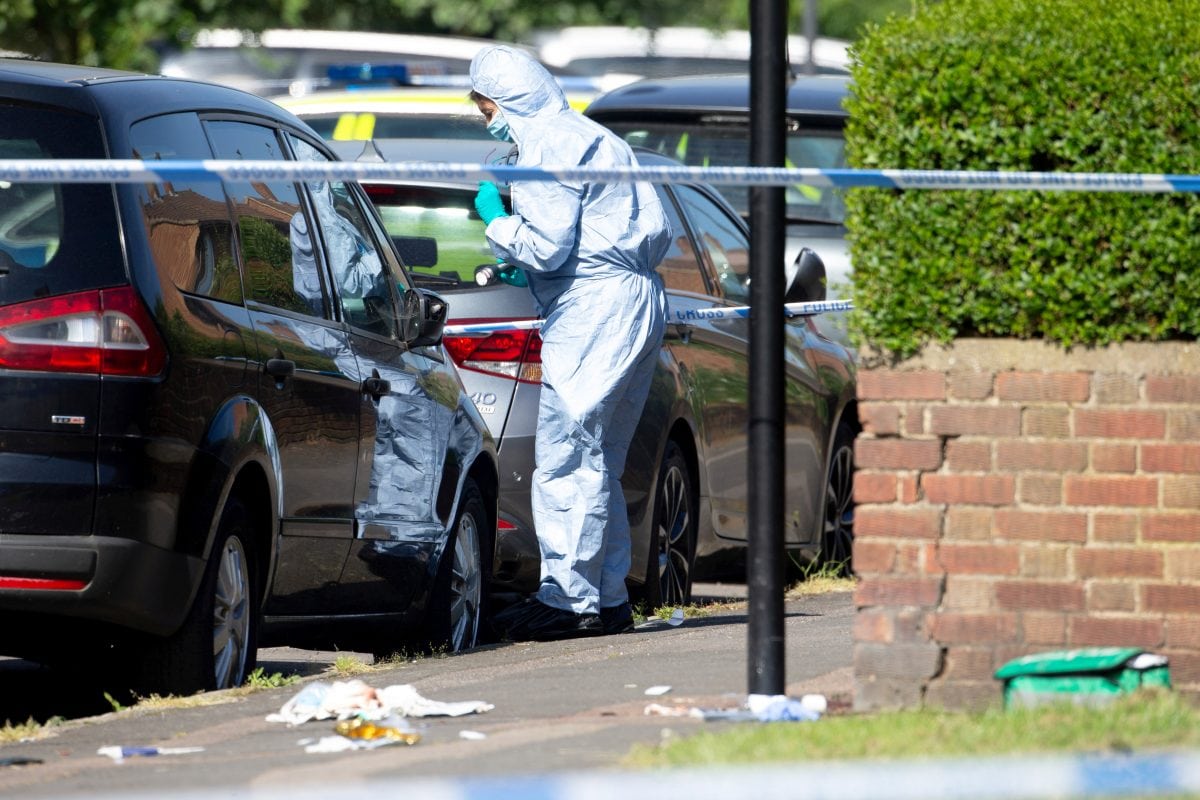 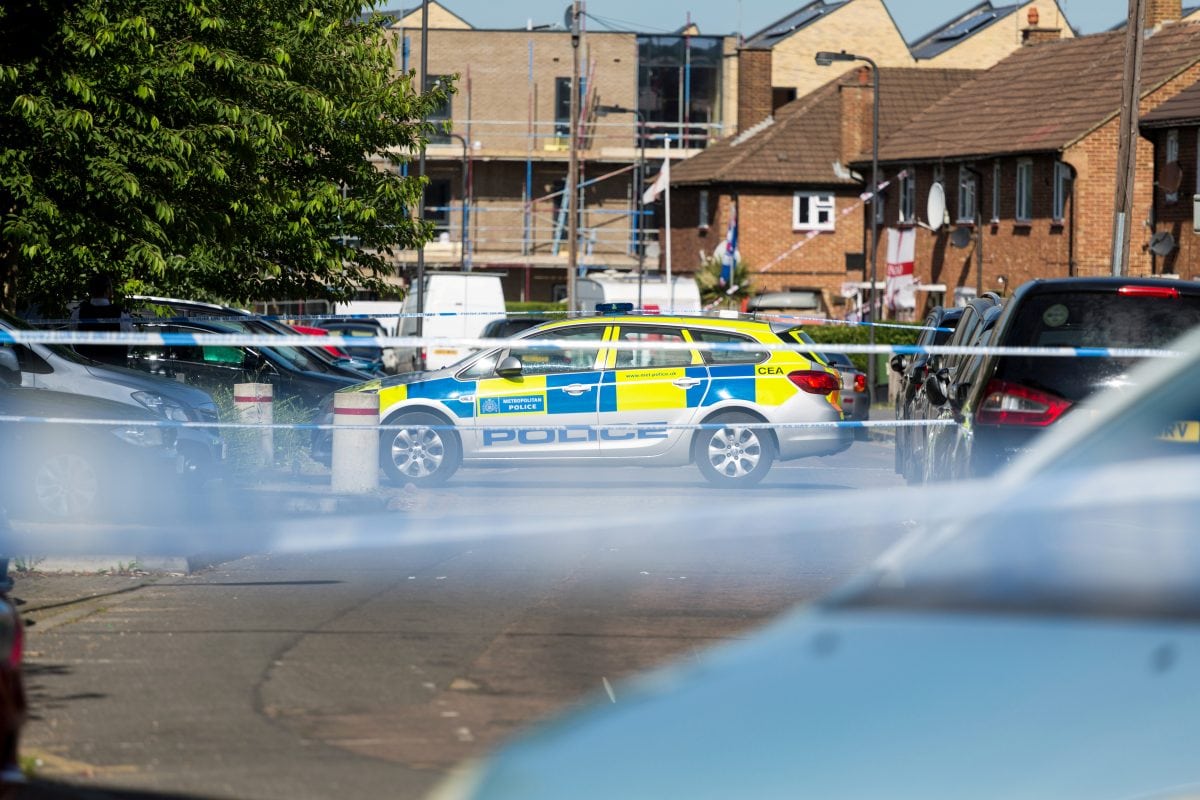 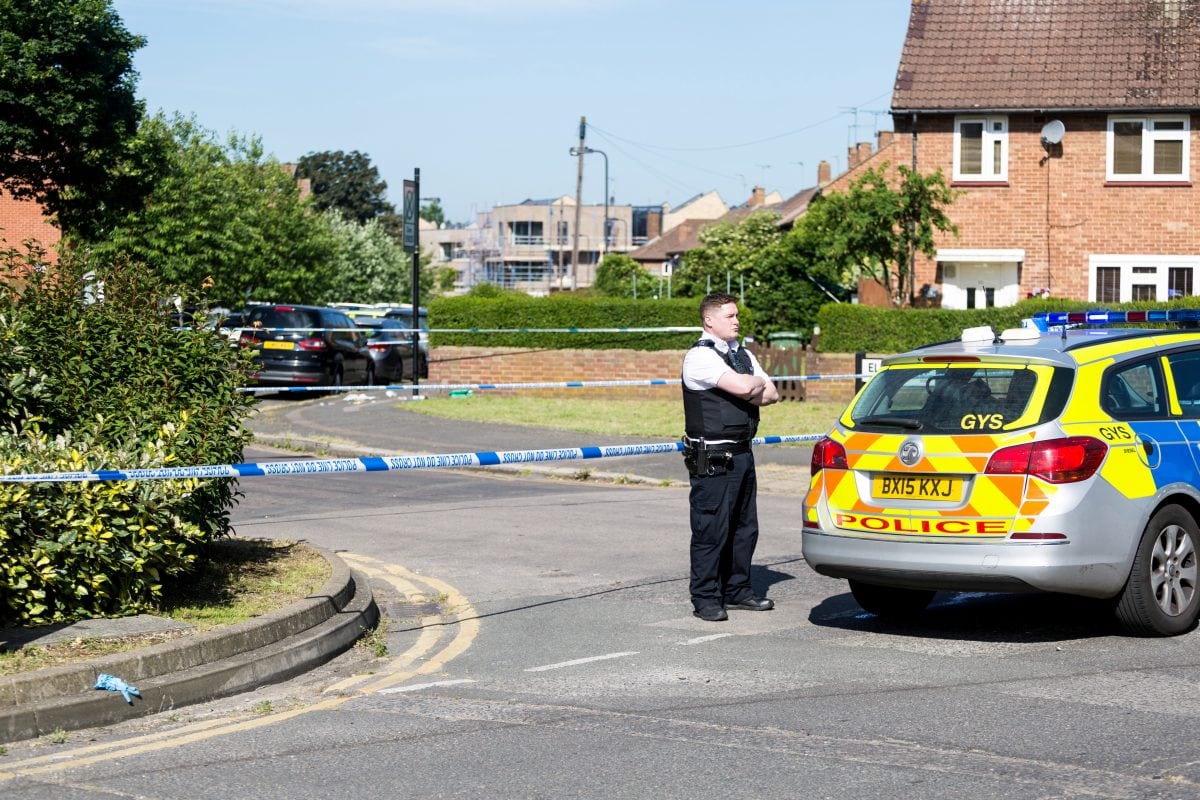 He continued: “Police were called on Sunday shortly after 6.20pm to a report of a stabbing in Southwell Road

“A male, believed to be aged in his 20s, was found injured.

“The man was taken to hospital where his condition is serious but stable.

“Detectives from Lambeth CID are investigating. There has been no arrest.”

He added: “Police were called at 7.02pm on Sunday to reports of a stabbing in Wilsmere Drive, Northolt.

“The man was taken to hospital where his condition is now described as not life-threatening or life-changing.

“CID officers based at Ealing are investigating.

“A male, age not known at present, was arrested near to the scene and taken into custody at a west London police station.