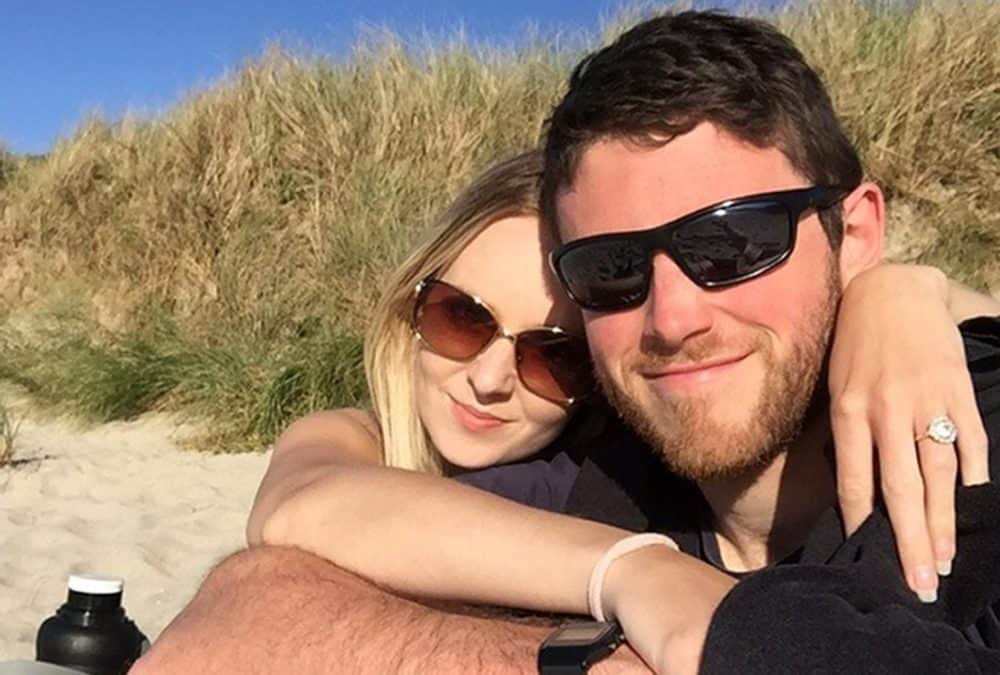 Henry Long, one of the killers of Pc Andrew Harper, is applying for permission to appeal against his 16-year prison sentence.

The officer’s mother, Debbie Adlam, said the news was “another kick in the stomach” for her family.

Long, 19, was acquitted of murder but admitted manslaughter after Pc Harper, a Thames Valley Police traffic officer, was caught in a crane strap attached to the back of a car driven by Long.

A judiciary spokesman confirmed Long’s appeal, which comes days after his co-accused, Jessie Cole and Albert Bowers, both 18, lodged applications seeking permission to challenge their convictions and their 13-year prison sentences.

The prison sentences given to all three have already been referred to the Court of Appeal by the Attorney General for judges to decide whether they were too lenient.

Mrs Adlam said: “My family and I totally respect anyone’s right to appeal against their sentence. We live in a fair society.

“However, this news, coming as it does on the very last day that he had to put in his appeal, is simply another kick in the stomach that leaves us all feeling awful.

“We will recover from this as we have to do but my thoughts today are absolutely with my heroic son who gave his life trying to protect others and those responsible for his loss will not live rent free in my head.”

Pc Harper’s widow is campaigning for Harper’s Law, which would mean those who kill emergency workers are jailed for life.

Lissie Harper and her 28-year-old husband had been married for just four weeks when he and a Thames Valley Police colleague responded to a late-night burglary in Sulhamstead, Berkshire, in August last year.

More than 500,000 people have now signed an online petition supporting her campaign and she is due to meet Home Secretary Priti Patel next month for talks.