Their average working week lasts up to 15 hours longer than teachers in other countries. Four in 10 usually work in the evening - and 10 per cent at weekends 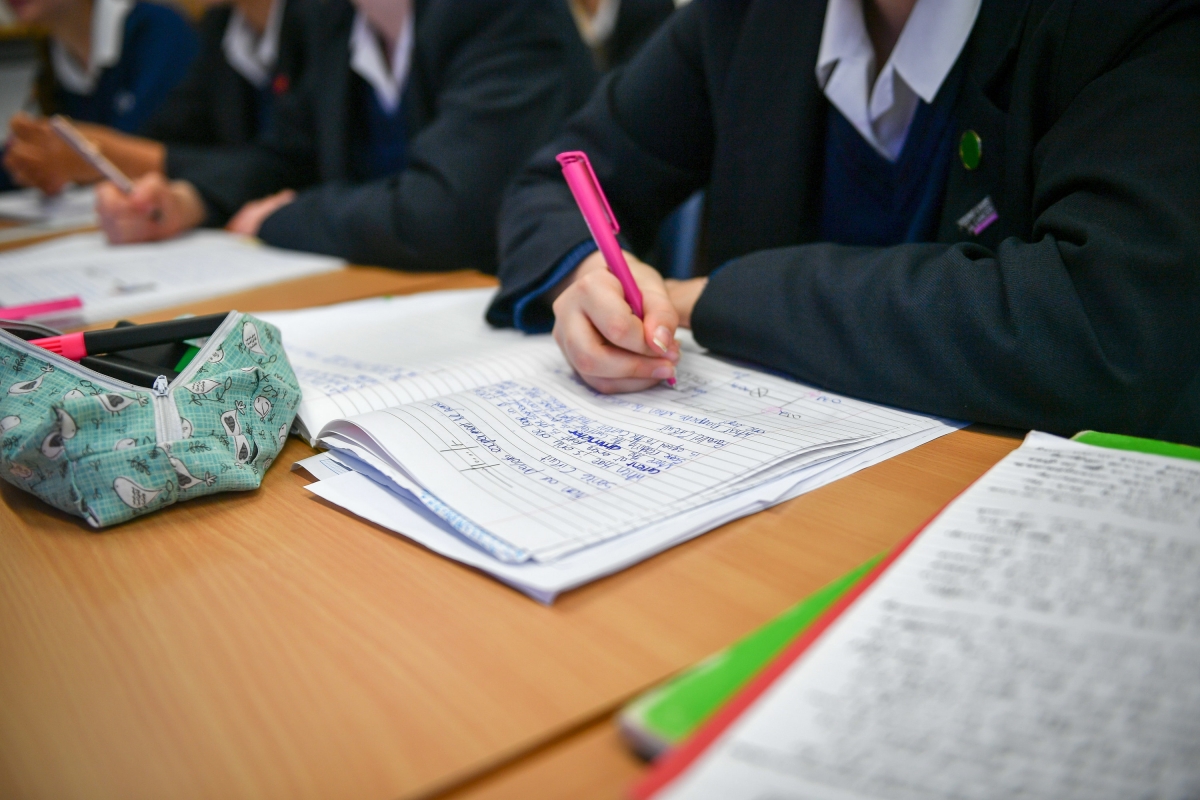 Teachers in England work the longest hours in the world, according to new research.

One in four put in more than 60 hours a week – 12 hours above the limit set by the European Working Time Directive to protect employees from exploitation.

Their average working week lasts up to 15 hours longer than teachers in other countries. Four in 10 usually work in the evening – and 10 per cent at weekends.

Last year they worked an average 49 hours a week – compared to 34 hours for those in Finland. This is despite successive government promises to reduce their hours.

The figure for industrialised OECD nations across the globe was 41 hours, the University College London (UCL) study found.

It looked at data from more than 40,000 primary and secondary teachers in England collected between 1992 and 2017.

Lead author Professor John Jerrim, of UCL’s Institute of Education (IOE), said: “This is the first study to attempt to track the working hours of teachers over such a long period of time.

“Successive secretaries of state for education have made big commitments to teachers about their working hours – how they are determined to reduce the burden of unnecessary tasks and how they will monitor hours robustly.”

The findings published by the UCL IOE’s Department of Quantitative Social Science, show, overall, teachers work an average 47 hours a week during term.

This includes time spent on marking, lesson planning and administration – with little change in this over time. In the summer term it rises to nearly 50 hours.

Prof Jerrim said: “Our data show just how difficult it is to reduce teacher workload and working hours.

“It is early days in terms of judging the effectiveness of the policies put forward over the past year.

“We would like to see much closer monitoring of teachers’ working hours, so the impact of policy can be assessed as soon as possible.

“Overall, bolder plans are needed by the Government to show they are serious about reducing working hours for teachers and bringing them into line with other countries.”

The analysis was based on four sets of data including the Labour Force Survey, the Teaching and Learning International Survey, the UK Time-Use diaries and information gathered from the Teacher-Tapp survey app.

Together, these allowed the researchers to compare the working hours of teachers in England to other countries and to investigate change in working hours over time.

They were also able to explore how the working hours of teachers vary over the academic year and throughout a regular school day.

It highlights the current methods used by the Government to collect data and working hours are not as reliable as they could be and should be reformed, say the team.

They believe response rates are low and the absence of diary method data collection means it adds little value over other routinely collected data sources.

Josh Hillman, director of education at the Nuffield Foundation which funded the research, said: “Earlier this year the Government’s teacher recruitment and retention strategy acknowledged the teacher supply crisis in England.

“This research adds to our understanding of this crisis by confirming teachers are working persistently long hours.

“This has been the case for over two decades, despite a succession of policy announcements during this period.

“As previous Nuffield-funded work has shown, addressing teachers’ working hours is key to the improvement of both teaching quality and supply.

“Taking a wider view of the health of teachers over the past 25 years, the next phase of the project will help us to gain an even better understanding of the teacher workforce.”

In April, four in 10 teachers surveyed by the National Education Union said they were planning to quit.

The survey of 8,600 members found most of those leaving blamed “huge workloads and excessive accountability”.

The government has promised to tackle the workload issue – and make staff recruitment a top priority.

One teacher said: “Working 70 hours a week for many years has meant my health and family life have suffered. I am getting out before the job kills me.”

Another unnamed respondent said: “My job is no longer about children.

“It’s about a 60-hour week with pressure to push children’s data through.”

More than half of respondents said their work-life balance had got worse in the past year.

Another said: “With a young family, and despite working part-time, I have come to realise a job in education is not conducive to family life.”

Class sizes are getting bigger with more subjects taught by staff without a relevant degree. It recommended targeted pay increases. 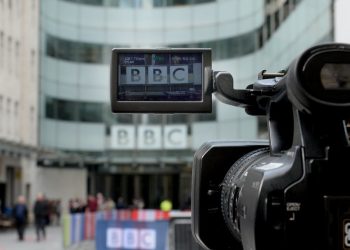