Tax cuts planned by Boris Johnson, the leading candidate to become Britain’s next prime minister, could cost as much as 20 billion pounds a year, according to calculations from the Institute for Fiscal Studies think tank. Johnson, who is vying for the votes of Conservative Party members in a run-off against foreign minister Jeremy Hunt, […] 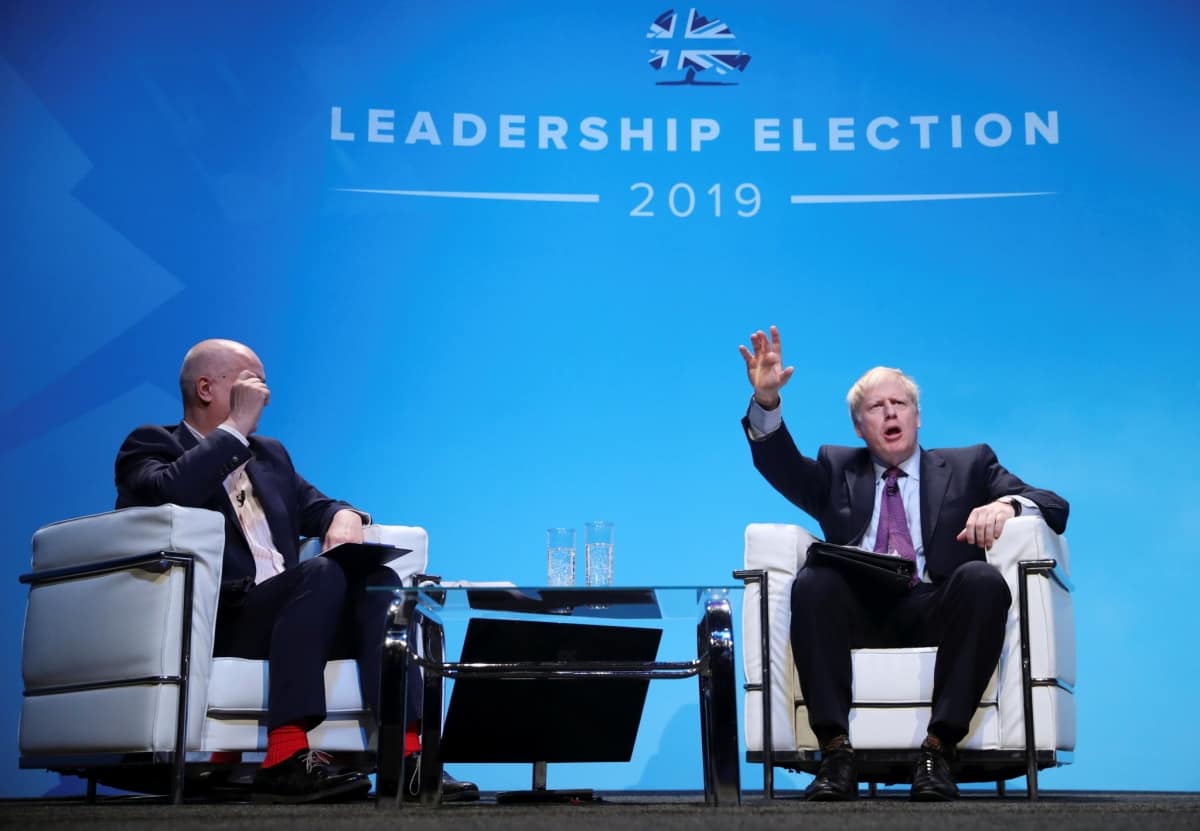 Tax cuts planned by Boris Johnson, the leading candidate to become Britain’s next prime minister, could cost as much as 20 billion pounds a year, according to calculations from the Institute for Fiscal Studies think tank.

Johnson, who is vying for the votes of Conservative Party members in a run-off against foreign minister Jeremy Hunt, has proposed raising the threshold at which higher-rate income tax is payable to 80,000 pounds a year from 50,000 pounds.

Cutting tax on these earnings to 20% from 40% would cost the public finances around 9 billion pounds a year, and benefit the highest-earning 10% of Britons, the IFS said on Tuesday.

To put that figure into context, Britain’s official budget forecasters expect a 29 billion-pound budget deficit this year, assuming there is an orderly Brexit, and to raise total revenues of 811 billion pounds.

Johnson has also suggested raising the point at which workers are liable for the 12% National Insurance (NI) payroll tax, which currently applies to annual earnings above 8,632 pounds.

The IFS said each thousand-pound increase in the NI threshold would cost the government 3 billion pounds a year.

Raising the NI threshold to the 12,500 pound mark at which income tax first becomes payable would cost at least 11 billion pounds. It would remove 2.4 million low-paid workers from the levy.

“It is not clear that spending such sums on tax cuts is compatible with both ending austerity in public spending and prudent management of the public finances,” IFS economist Tom Waters said.

Hunt has proposed his own tax cuts, arguing for a reduction in the rate of tax on company profits to 12.5% from the 17% to which it is due to fall to in April 2020, as well as scrapping property taxes for small businesses.

Chancellor of the Exchequer Philip Hammond has written to Johnson and Hunt, urging them to respect his fiscal goals to keep the annual budget deficit below 2% of economic output and ensure that outstanding debt falls in percentage terms too.