Whichever solution the UK chooses, it will need to implement it soon, as fraudsters have already begun advertising fake NHS vaccine cards online. 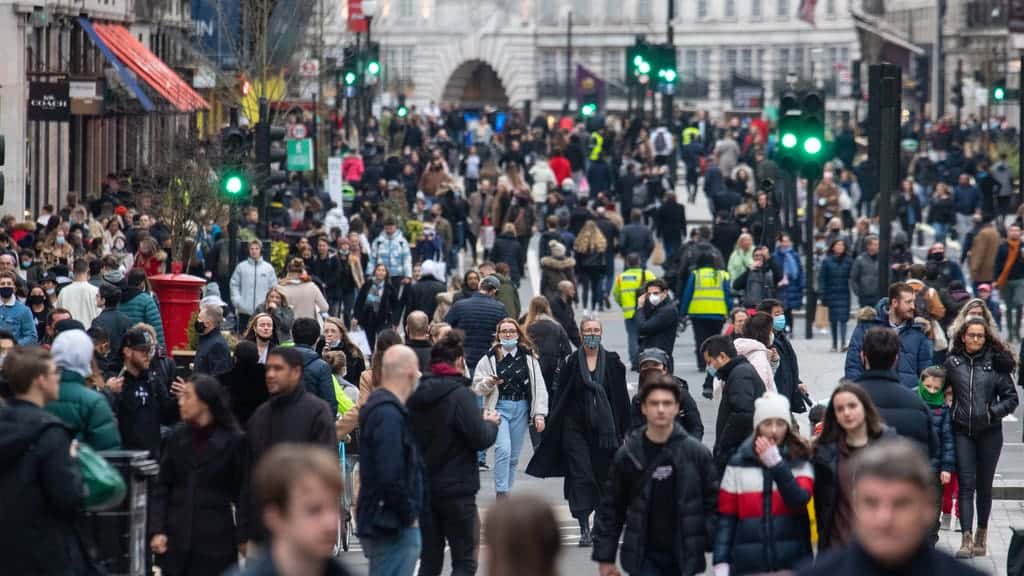 Just days before December 25th, Brits’ hopes for a remotely-normal Christmas were dashed as concerns rose over a highly transmissible new strain of Covid-19 believed to be underpinning the dramatic increase in cases in London and the South-East. That sorry state of affairs was rendered even more miserable by the images of thousands of lorry drivers who were forced to spend the holiday alone, after the border between Dover and Calais was abruptly slammed shut over fears that the new strain could wreak havoc on the continent.

Even after French authorities eventually opened the border to drivers with a clean bill of health, chaos continued as drivers struggled to obtain the requisite tests and paperwork. What’s more, there are concerns that Britons could increasingly face this kind of red tape post-Brexit, while the return of air travel at large is inevitably going to be hamstrung by the pandemic for the foreseeable future. In order to facilitate a return to the normal rhythm of tourism and trade upon which the UK and countless other nations are heavily reliant, an effective method of verifying health records to the relevant authorities – without compromising the privacy and security of those concerned – is sorely needed.

The UK’s mismanagement of the pandemic has long hampered its citizens’ ability to travel and carry out business as usual. For months, the only place which Britons could visit without any restrictions was Gibraltar, though the British Overseas Territory became yet another no-go zone for UK holidaymakers after the new strain emerged. As news of the mutated strain spread, almost 70 countries banned or restricted the arrival of UK nationals on their shores, including 22 of the 27 EU member states. Combined with the fact that the UK has now officially severed its relationship with the European bloc, many UK traders and tourists may face severe challenges in 2021.

These difficulties aren’t going to magically disappear as the vaccination campaign gathers steam, either. Any successful long-term strategy for defeating the virus and returning to normal life will hinge upon authorities having accurate and up-to-the-minute information on who has been vaccinated and who has not. Indeed, newly-appointed health minister Nadhim Zahawi suggested that pubs, restaurants and sporting venues could require proof of inoculation—something in line with a recent poll indicating that a majority of Britons believe that people who turn down the coronavirus jab should have their freedoms limited in some capacity.

There are clear benefits to a scheme to allow quick and trustworthy verification of health information including Covid-19 test results or vaccination history, but any such system also needs to be carefully designed. Two key concerns were identified by a University of Exeter report from early December: data security and human rights. On the one hand, any entity capable of verifying a person’s medical history must ensure that sensitive information is thoroughly protected; on the other, such a system must also ensure that individuals who cannot access or afford a test or a vaccine are not unfairly disadvantaged.

What’s more, the solution must also be tamper-proof. There have already been several reports of the sale and purchase of counterfeit negative Covid test certificates in France and Brazil, while one UK man has been surprisingly candid about how easy he found it to falsify his friend’s test results. Meanwhile, further abuse has been uncovered in South Africa, where the country’s police seized hundreds of ampules of a fake vaccine, seemingly validating the global alert which Interpol put out in early December warning that organised crime groups were preparing to target the rollout of coronavirus vaccines.

Tech to the rescue?

Clearly, those concerns underline the fact that Britain’s current system of tracking coronavirus vaccination – a physical card with no discernible contingency plan in the case of loss or theft – is horribly outdated and hopelessly inadequate. Technology offers an obvious escape route, but public mistrust of the government’s ability to responsibly handle their sensitive data was one of the chief reasons why the NHS track-and-trace app was such a failure. Where to turn, then?

One viable solution currently in development utilises the existing CERTUS digital seal technology. Launched by Swiss authentication and traceability specialists SICPA, the system uses blockchain protection and secure QR codes to allow authorities to verify information at the touch of a button. Working in tandem with French health data experts OpenHealth and Estonia-based blockchain pioneers Guardtime, SICPA has come up with a “Covid-19 secured health passport”, an interoperable tool that can be used offline and updated in real-time, all without the need for a central database storing the information. Crucially, the solution is also available in physical form, which could prove invaluable to older Britons who are not comfortable using technology but who are nonetheless among the most vulnerable to the disease.

A strategy for the long-term

Whichever solution the UK chooses, it will need to implement it soon, as fraudsters have already begun advertising fake NHS vaccine cards online. There was much fanfare at the beginning of December, when Britain officially became the first country in the world to administer the approved Pfizer/BioNTech vaccine to a citizen outside of clinical trials. While that crumb of good news did represent a welcome respite for what has been tough a year for the UK in particular, it’s clear that the road ahead remains a long one.

Just days ago, the WHO warned that Covid-19 is likely to become endemic and perhaps may not even be the biggest pandemic we face in the foreseeable future, instructing governments, businesses and individuals to prepare themselves appropriately. With that counsel still fresh in our ears, it seems inevitable that the new normal upon which commerce, tourism and countless other industries will rely for their future survival is dependent upon the secure verification of health data – or scenes like those witnessed at Dover over Christmas could be repeated around the world ad infinitum. 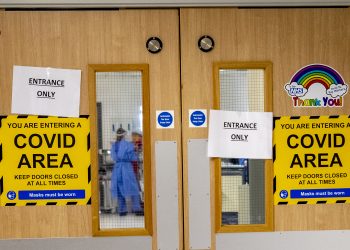