Many consider modern slavery and human trafficking an ‘underground’ issue that is out of sight; hidden in the shadows. However, much of it takes place under our noses, in plain sight. The problem is, it’s not always easy to spot and may not seem obvious on the surface. For instance, there are 115,000 estimated victims […] 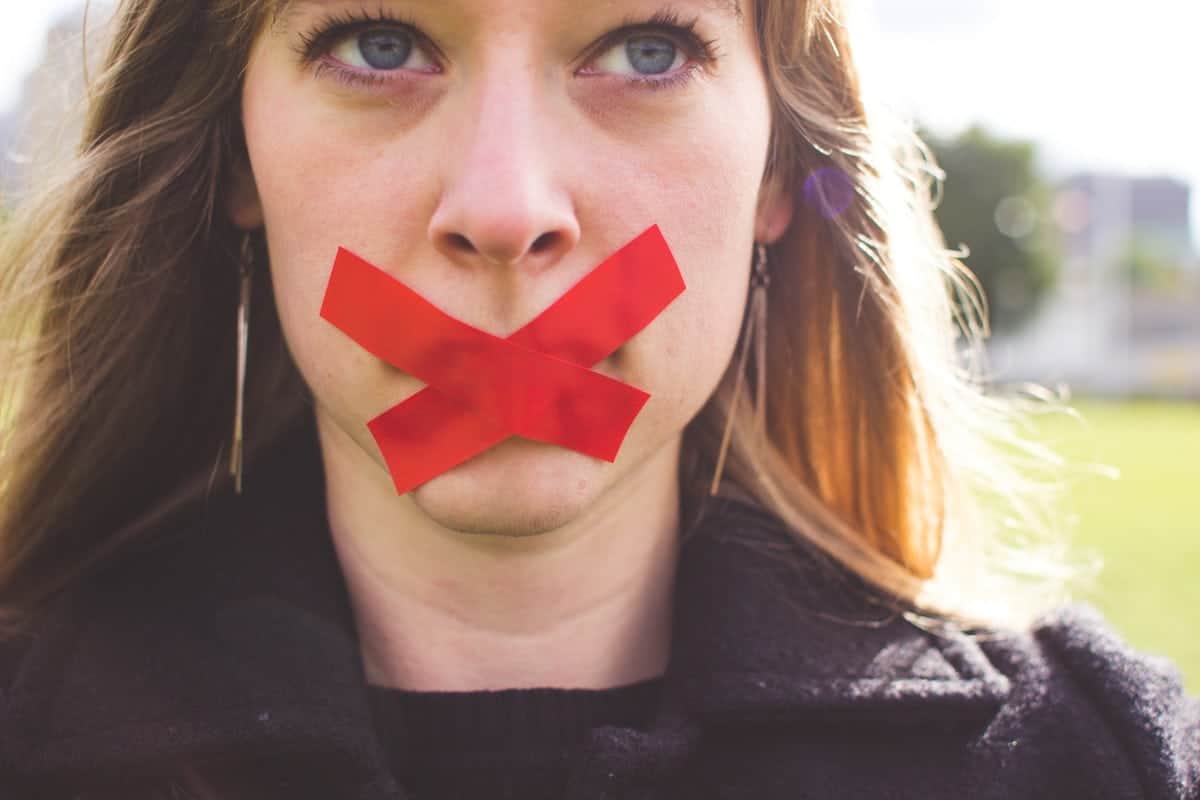 Many consider modern slavery and human trafficking an ‘underground’ issue that is out of sight; hidden in the shadows. However, much of it takes place under our noses, in plain sight.

The problem is, it’s not always easy to spot and may not seem obvious on the surface. For instance, there are 115,000 estimated victims of human trafficking in the hospitality sector in Europe.

One hotel group has launched a comprehensive anti-slavery programme across its business, in an attempt to tackle the hidden, but significant modern slavery and exploitation problem.

A recent European Commission funded study into the problem – called Combat – found that around 93,500 people were sexually exploited and nearly 7,000 were victims of labour exploitation in hotels across Europe in recent years. But the scale of the problem in the hotel industry is often undetected or underreported. Victims may be unaware that their treatment is illegal, and those who are aware may be unable to report their situation.

To address this, Shiva Hotels has started training more than 400 employees and has launched a consumer-facing campaign for guests in five UK hotels, which receive more than 750,000 guests every year.

After a pilot programme at the DoubleTree by Hilton Excel in London, employees in five further Shiva Hotels, including Kingsway Hall Hotel in Covent Garden and the Hampton by Hilton in Waterloo, will receive training. Staff will be shown how to safeguard against the risks of modern slavery in facilities, employment practices and supply chains.

To coincide with the United Nation’s World Day against Trafficking in Persons on 30 July, each hotel will also run a consumer-facing campaign in its lobby. Shiva Hotels points out that hotel staff and guests can both play a role in the detection of modern slavery – signs they are asked to look out for include:

Rishi Sachdev, Director of Shiva Hotels, said: “Modern slavery is an urgent issue that affects thousands of people across the UK and as a hotelier we have the opportunity to lead the way in addressing this issue. By ensuring our staff and guests are aware of the risks, we can help to prevent modern slavery and ensure the safety and livelihoods of those who may be at risk.”

Since the introduction of the Modern Slavery Act in 2016, it is a legal requirement for companies with a global turnover of over £36m to publish what they are doing to prevent slavery, and the issue is rising up the agenda for businesses, the public and politicians.

Figures released by the National Crime Agency (NCA) earlier this month showed a more than 100 per cent rise in the total number of British children being reported as potential victims of modern slavery and human trafficking. Of the 255 referred into the National Referral Mechanism (NRM), 216 were referred for suspected sexual exploitation, 36 for labour exploitation with the remaining four unknown.

To find out more about the possible indicators of trafficking and forced labour, visit: http://www.gla.gov.uk/who-we-are/modern-slavery/who-we-are-modern-slavery-spot-the-signs/ 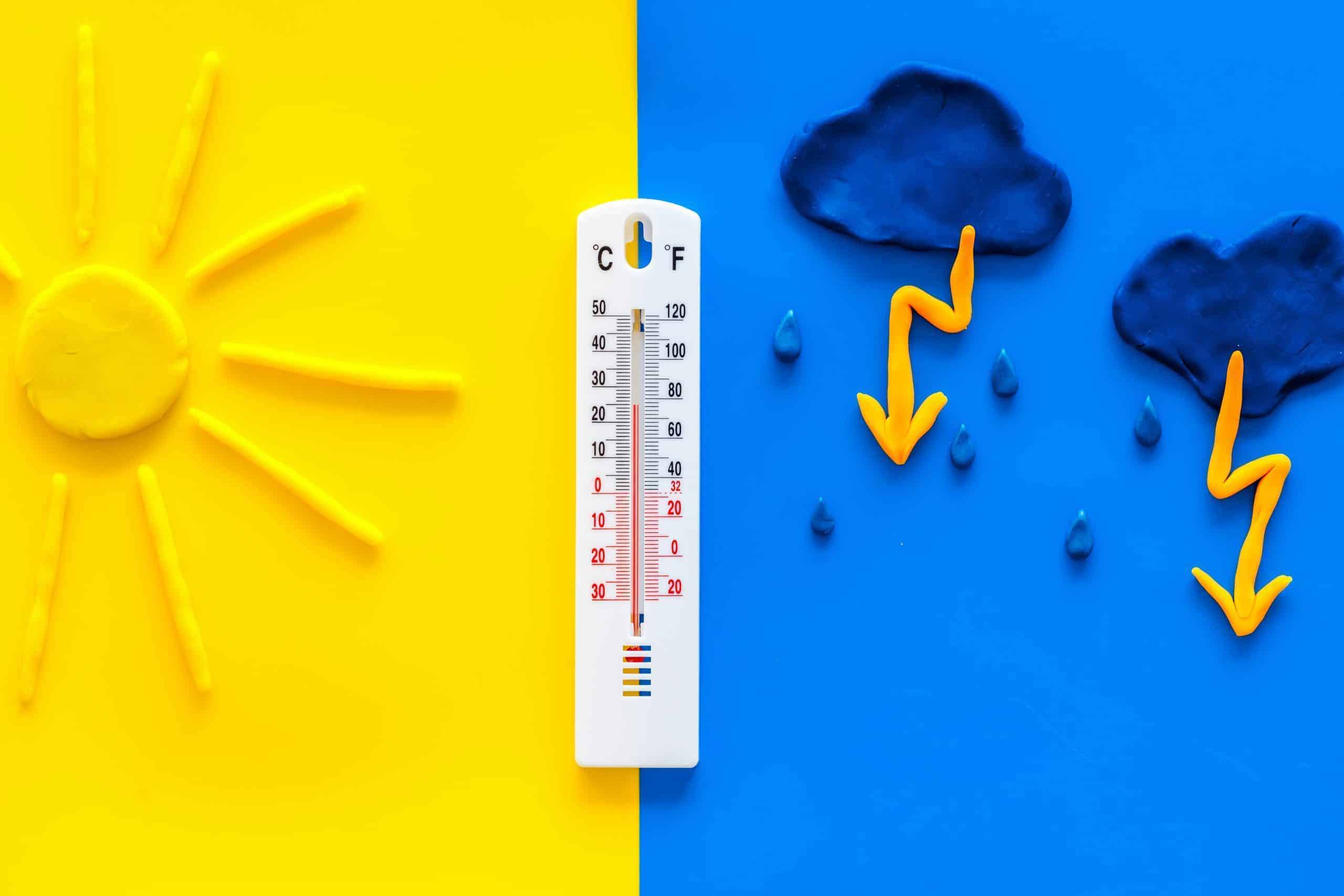