The report - produced by progressive think-tank Autonomy - claims that moving to a three-day weekend would help ease the spike in unemployment that is expected after the Covid-19 pandemic. 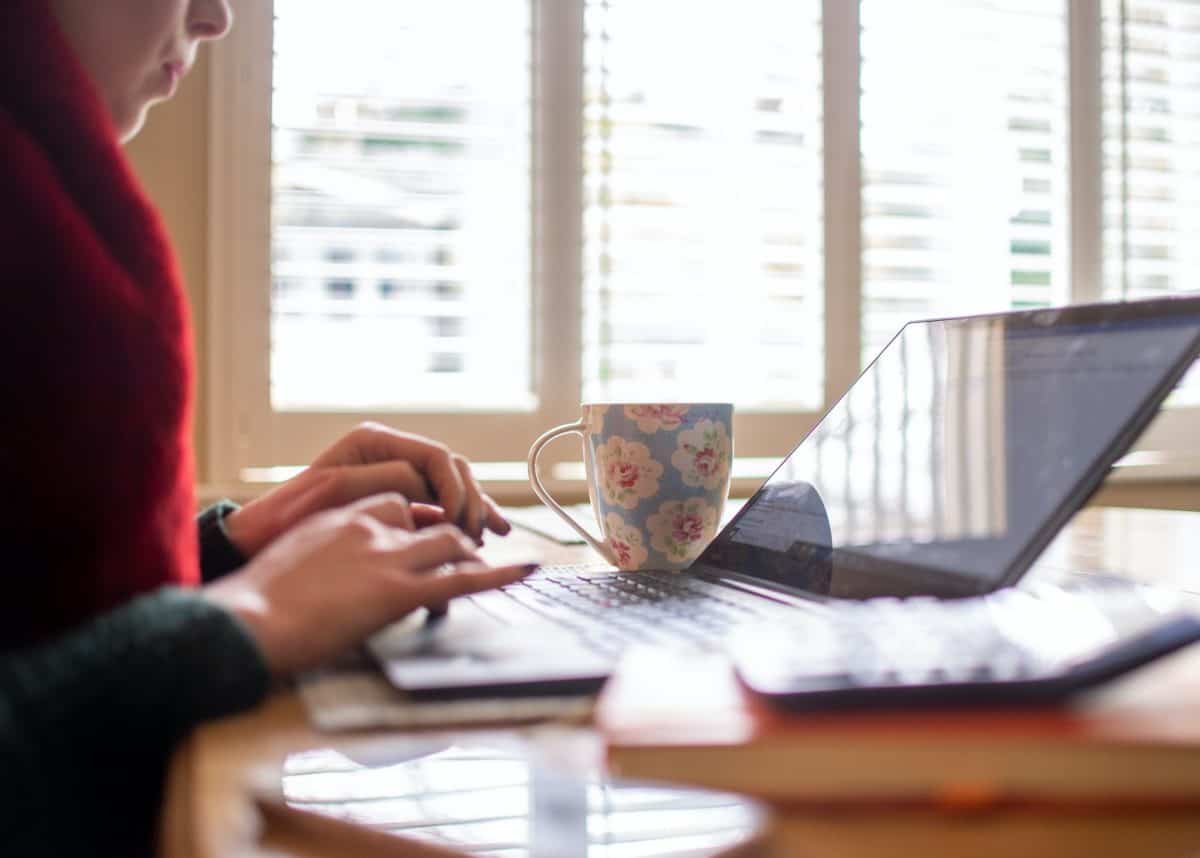 Switching to a four-day week in the public sector could help create half a million new jobs, new research has found.

The report – produced by progressive think-tank Autonomy – claims that moving to a three-day weekend would help ease the spike in unemployment that is expected after the Covid-19 pandemic.

If workers were to remain on full pay, the initiative would reportedly cost £9 billion annually – six per cent of the public sector salary bill, and the same amount as the furlough scheme.

The study’s authors claim it would be possible for public sector workers to switch to a 32-hour week with no loss in wages.

‘Act to save jobs’

Will Stronge, Director of Research at Autonomy, said: “As the furlough scheme comes to an end and firms across the economy continue to suffer, bold economic strategies are required to support the economy now and forge a recovery process that prioritises secure and decent work.

“Shorter working time has been used throughout history as a way of responding to economic crises as it enables work to be shared more equally across the economy.

“Instead of propping up an already failing economy, the government could act to save jobs and create more desirable working patterns for the future.”

The switch would be most impactful in the so-called ‘Red Wall’ seats – in the North and Midlands – which were lost by Labour to the Conservatives in last year’s general election, the study added.

“Red Wall areas including Barnsley, Bradford and Doncaster, where around 20 per cent of overall employment exists in the public sector, would stand to benefit much more than the South East where public sector employment takes up a relatively lower proportion of employment,” it said.

It also cited the possible health benefits. “More than two-thirds of UK workers are stressed or overworked in their jobs and according to the Health and Safety Executive, one in four of all sick days lost are the direct result of overwork,” Autonomy said.

‘Should be supported by Labour’

Clive Lewis, Labour MP for Norwich South, said: “A Shorter Working Time Subsidy Scheme is a fantastic idea as it would retain jobs and create more desirable working hours in our labour market.

“Post COVID-19, the four day week is gaining in popularity across the world and I sincerely hope the Treasury will agree to explore these proposals”.

“It is only by reversing out the intended changes to the Job Retention Scheme and extending it into 2021 that we can avoid mass job losses. The scheme should now be adapted to support shorter working weeks and job sharing.

“Such steps are essential to ensure workers do not pay for this crisis with their jobs and austerity.”