Once an outlier, Sweden is following in the footsteps of its neighbours and introducing much harsher restrictions as it battles a resurgent coronavirus. 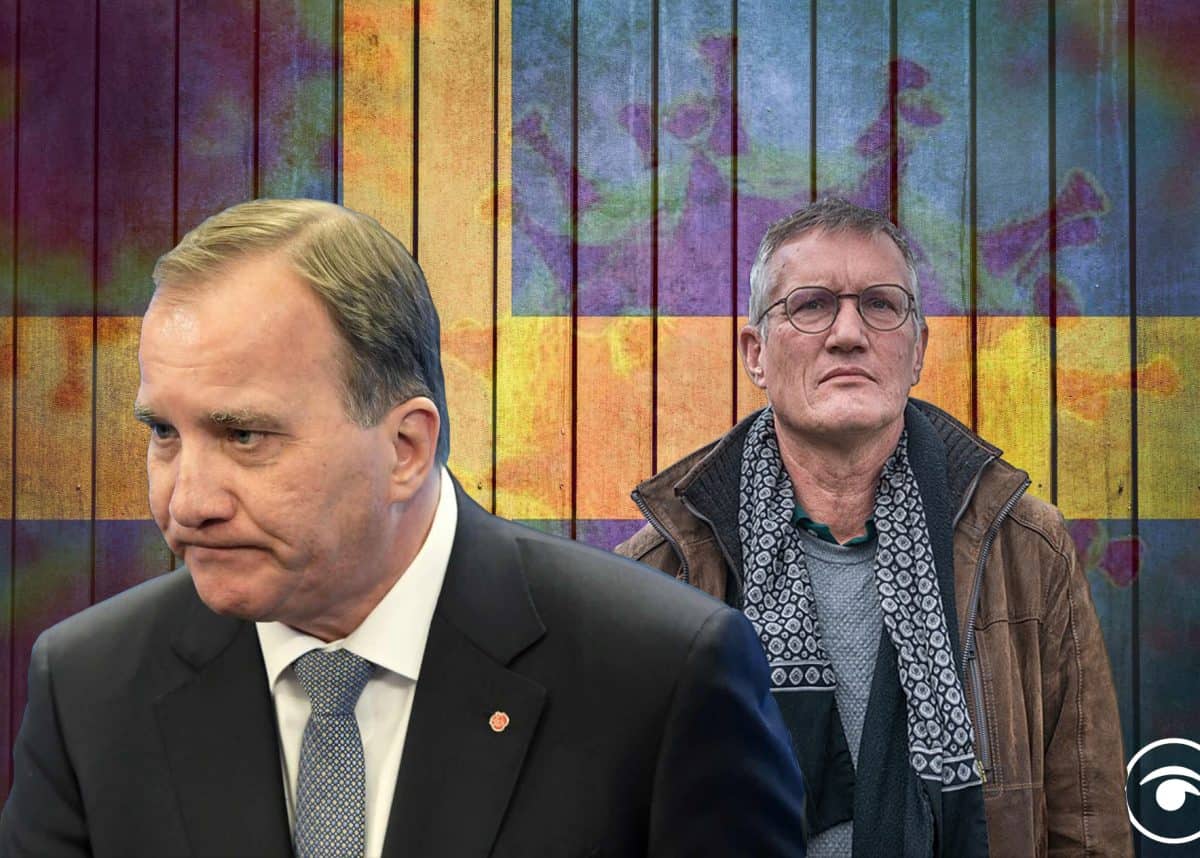 Do not judge Sweden until autumn, Anders Tegnell – the country’s epidemiological cult hero – warned in May.

Back then, as neighbours rushed to lock down their citizens and close their borders, Sweden was the outlier. Schools, restaurants and gyms were kept open. Whereas cities like London were ghost-like through much of the summer, in Stockholm it looked as though life was carrying on as normal.

Sweden’s light-touch approach to the coronavirus pandemic was supposed to be yielding its rewards now. As recently as September, with other European countries witnessing sharp spikes in cases of Covid-19, Sweden – some sort of herd immunity supposedly in the bag – saw infections plummet to 90 per cent below their late June peak, below neighbouring Norway and Denmark.

“But Sweden!” roared right-wing commentators, viewing in the Scandinavian country some sort of libertarian utopia where they would not have to cancel their holidays and forego trips to the pub.

Fast forward a couple of months, and the message is starkly different. “There should not be social situations with more than eight people even if they are not formally affected by the law,” Stefan Löfven, the prime minister, announced today.

All of Europe is being buffeted by a deadly second wave, but Sweden is being hit harder than most.

Hospitalisations from Covid-19 are rising faster there than in any country in Europe, doubling every eight days. Care homes in the capital warned this month that the virus was spreading rapidly among residents. One in every five tests is positive in the capital.

More than 6,100 Swedes have now died from the virus, putting its death rate behind only Belgium, Spain, the UK, Italy and France in Europe on a per capita basis.

And, remarkably, it is close to ten times higher than Finland – where the figure is just 54.8. “In the autumn there will be a second wave. Sweden will have a high level of immunity and the number of cases will probably be quite low,” Tegnell told the FT back in May.

“But Finland,” he added, “will have a very low level of immunity. Will Finland have to go into a complete lockdown again?”

Were ‘quick fixes’ right all along?

Aided, of course, by one of Europe’s lowest population density and a natural propensity for social distancing, Finland – which locked the country down and shut its borders early – has not witnessed anything close to a second coronavirus spike.

Just 369 Finns have died after contracting Covid-19, and its economy contracted by less than Sweden’s in the first half of the year too.

Tegnell’s approach was predicated on the belief that Covid-19 would be with us for a very long time. He voiced his intention to be “resistant to quick fixes”, insisting that the pandemic is “not going to be a short-term kind of thing”.

But with positive vaccine news piling up, hope that life across Europe will be back to something approaching normality by spring is growing. In that context, lockdowns – an undoubtedly blunt instrument – don’t look so shortsighted after all.

If Pfizer and Moderna do indeed ride the rescue, some Swedes may find themselves asking whether their restriction-free 2020 was worth it after all.