Up to £750,000 of tax payer money a month could be helping retain staff at the global IT company. 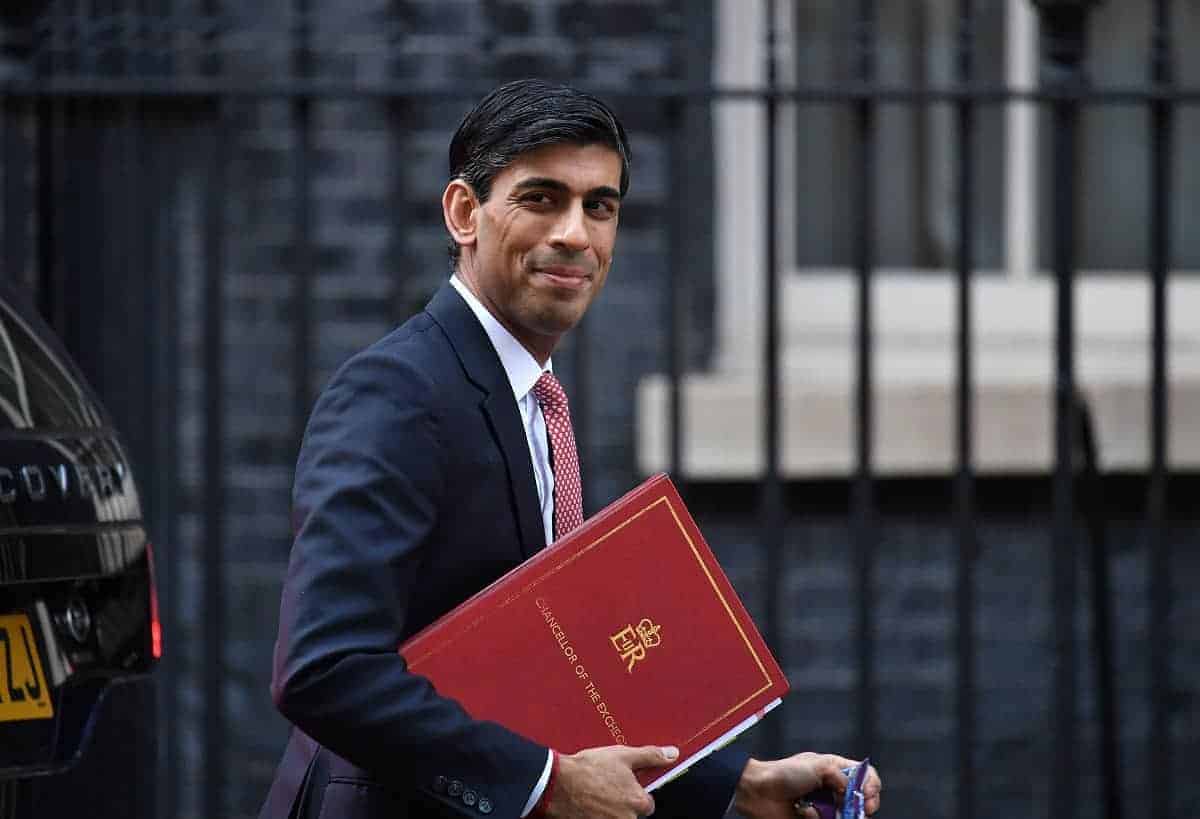 A firm set up by Rishi Sunak’s billionaire father-in-law is using the furlough scheme to temporarily pay a portion of its UK staff.

IT company Infosys has taken advantage of the chancellor’s job retention scheme which pay up to 80 per cent of salaries up to the value of £2,500.

NR Narayana Murthy, whose daughter Akshata married Sunak in 2009, has a stake in the company which would give him a £1.7 billion fortune, according to Forbes.

Sources quoted in The Times say that the firm could have put up to 300 workers on furlough at a cost of up to £750,000 a month to the tax payer.

Critics of the scheme say the super-rich should bail out their own staff, with high-profile business owners such as Victoria Beckham and Richard Branson facing the heat over the funding initiative.

Last week Sunak announced that employers must start paying towards the wages of furloughed staff from August.

He said the schemes had been a “lifeline” for millions of people and businesses, but that as the country comes through the “other side” of the Covid-19 crisis, it was time to adjust them to “ensure those who are able to work can do so”. 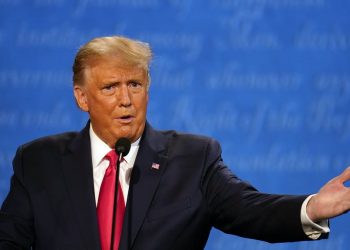