The negotiator suggested that access to UK waters would be linked to access to EU markets. The UK government has always had the power to improve sustainable fishing and give coastal communities a better deal than at present.

The European Union will link any access to its market for British products directly to the access that EU boats will be given to UK waters, the bloc’s chief negotiator has warned.

EU negotiator Michel Barnier underscored the difficulties of the trade negotiations with Britain ahead for the rest of the year when he highlighted the small but emblematic fisheries industry, which was a key issue in the protracted Brexit process in the United Kingdom too.

Mr Barnier told France Inter radio that “there will be no trade deal with the British if there is no reciprocal access deal for our fishermen”.

“I hope I make myself clear.” 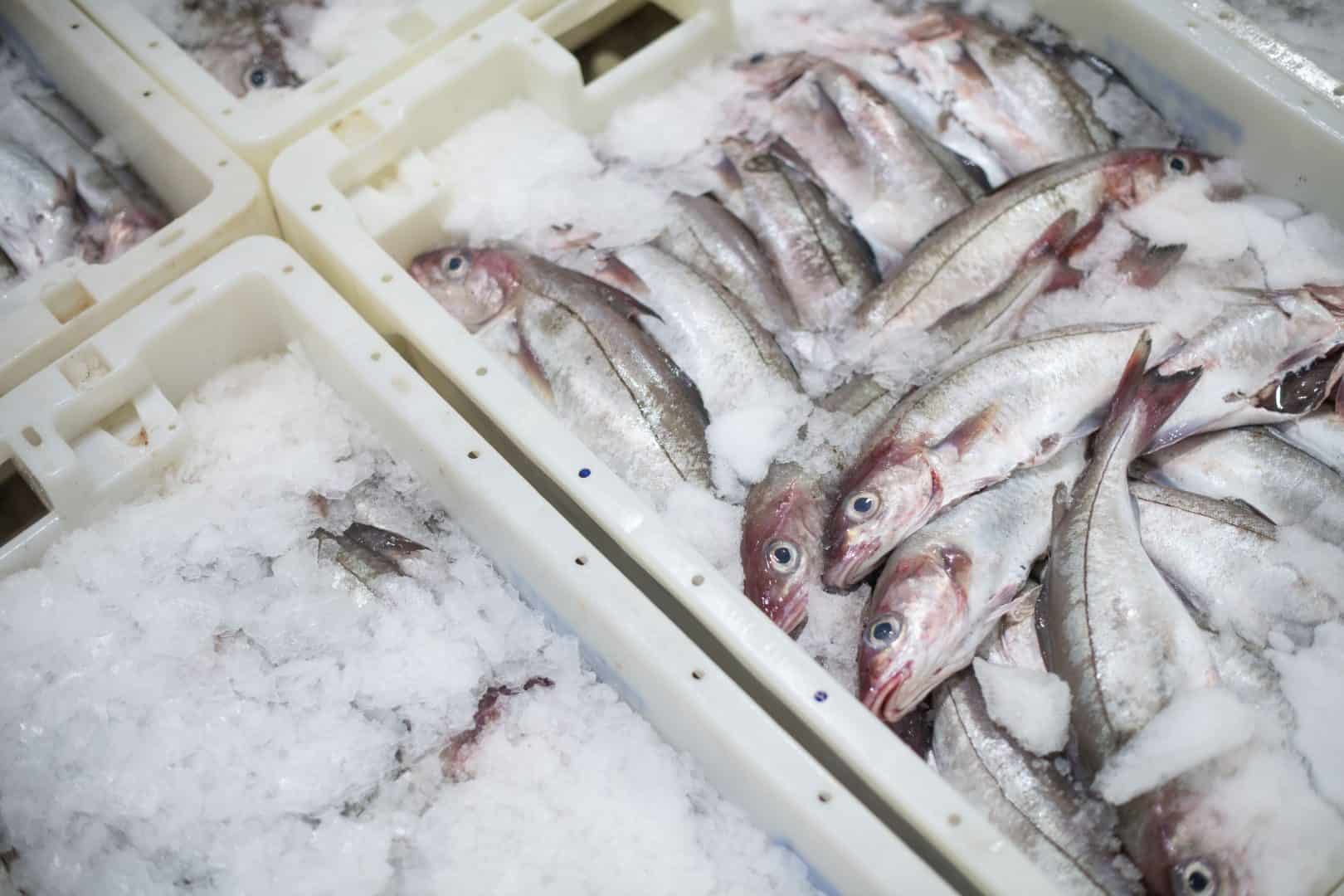 Overall, the EU is willing to grant the U.K. the fullest possible access to its lucrative market of some 450 million consumers but only if Britain abides by EU standards on such things state aid, social legislation or environmental protections.

Prime Minister Boris Johnson has already indicated he does not want to make a binding commitment to remain in line with EU law, saying it was an essential principle in the move to walk away from the Union.

Johnson insists that there is no need for a free trade agreement to involve accepting EU rules on competition policy, subsidies, social protection, the environment.

Britain on Friday left the EU, becoming the first nation ever to do so. Johnson has said he wants a trade and cooperation deal by the end of the year, a time frame which the EU and diplomats have warned is unrealistic to renegotiate every aspect of the UK’s trading relationship with the EU.

Fishing quotas have been unfairly allocated by British authorities, ignoring communities and the environment up to now

Fishing is a really contentious area in trade talks. While Brexiteers promised the UK would be able to “take back control” of fishing rights to its own waters, it’s also a hugely important part of the EU’s coastal economy. This could mean fisheries becomes a sticking point in negotiations.

The UK government has always had the power to improve sustainable fishing and give coastal communities a better deal than at present. Fishing rights have been allocated by British authorities in a way that has not seemed fair for many. A Greenpeace investigation revealed that right now, over a quarter of the UK’s fishing quota is owned or controlled by just five families, while the small-scale fleet (which makes up 79 per cent of UK fishing boats) holds only 2 per cent of the UK’s quota.

Greenpeace argue that regardless of what happens with the negotiations, the government can take advantage of this moment to change how fishing rights or quotas are distributed, to ensure that those who fish in harmony with nature and deliver jobs in the local economy get a bigger slice of the pie.

The conservation charity warn that to ensure the fisheries around Britain survive, the environmental or social impacts of fishing fleets should be considered when deciding whether they’re allowed to fish in UK waters – unlike the way they have been run up to now by British authorities. Unsustainable fishing methods are prevalent across the sector (like the use of heavy beam trawling), and many coastal communities have also lost out in terms of employment, port-based investment and tourism due to inequality in dividing up the fishing quota across Britain.

Greenpeace have called for the fisheries bill that’s currently going through parliament to require that the UK’s fishing quota will now be allocated in a fair and transparent way, based on environmental and local economic criteria. “This would reward fishing fleets that deliver genuine environmental, social and local economic benefits – helping return the lifeblood to many communities as they return the catch for processing and sale in the local area” says Greenpeace.