Britain has just six weeks to prepare for what could go down as one of the biggest General Elections in history, and if you take the pollsters by their word (which few of us do any more) the Tories are on hand to steamroller the opposition. The Conservatives are set to win a 100-seat majority at the […] 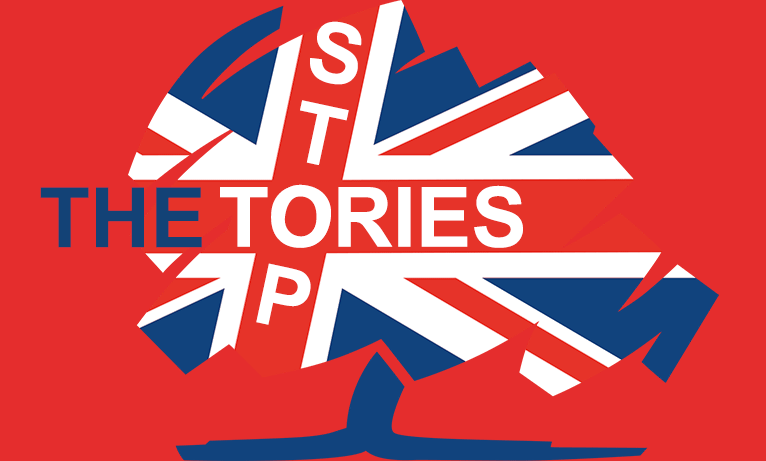 Britain has just six weeks to prepare for what could go down as one of the biggest General Elections in history, and if you take the pollsters by their word (which few of us do any more) the Tories are on hand to steamroller the opposition.

The Conservatives are set to win a 100-seat majority at the snap election, analysis by Britain’s most respected pollster for The Telegraph has suggested. If current polling was replicated the Tories would win an estimated 375 seats – double the 189 seats Labour would pick up. Bookmakers have reflected that, pricing the Tories 1/7 to win an overall majority in June with their closest opposition a daunting 14/1 to win.

The UK has little time to amass, but amass it must if we’re to stop this happening. Not only are the Tories preparing to inflict the same levels of debilitating cuts as they did in their previous administration while freely selling off whatever chunks of British infrastructure they wish, voting for The Conservatives in June would grant them the biggest ever mandate to shape Britain’s future outside Europe.

Theresa May has already been hard at work making sure that will happen. Her Great Repeal Bill has been likened to The Statute of Proclamations issued under the reign of King Henry VIII, giving her ministers the ability to rewrite reams of British law without full scrutiny. With a majority she will have five years to re-write history in their own image, and there will be little we can do.

Which is why the election in June is so crucial. Forget what the pollsters and bookies tell you, it is possible to stop the Tories wreaking havoc on the nation and block the hard Brexit that could cripple the economy, and this spreadsheet tells you how. Please look at this link which outlines a guide to tactical voting to prevent Theresa May increasing her majority to avoid parliamentary scrutiny of the Brexit negotiations to come and, most importantly, share if we are to prevent the ‘inevitable’ before it’s too late.

Do you like keeping out the Tories? Do you like spreadsheets? Then this is for you https://t.co/ALyZPM0idQ #GeneralElection Lib Dems Labour