Spurs is majority owned by Bahamas-based billionaire Joe Lewis and his partner Daniel Levy, who this year raked in £7 million - making him the highest-paid executive in the Premier League. 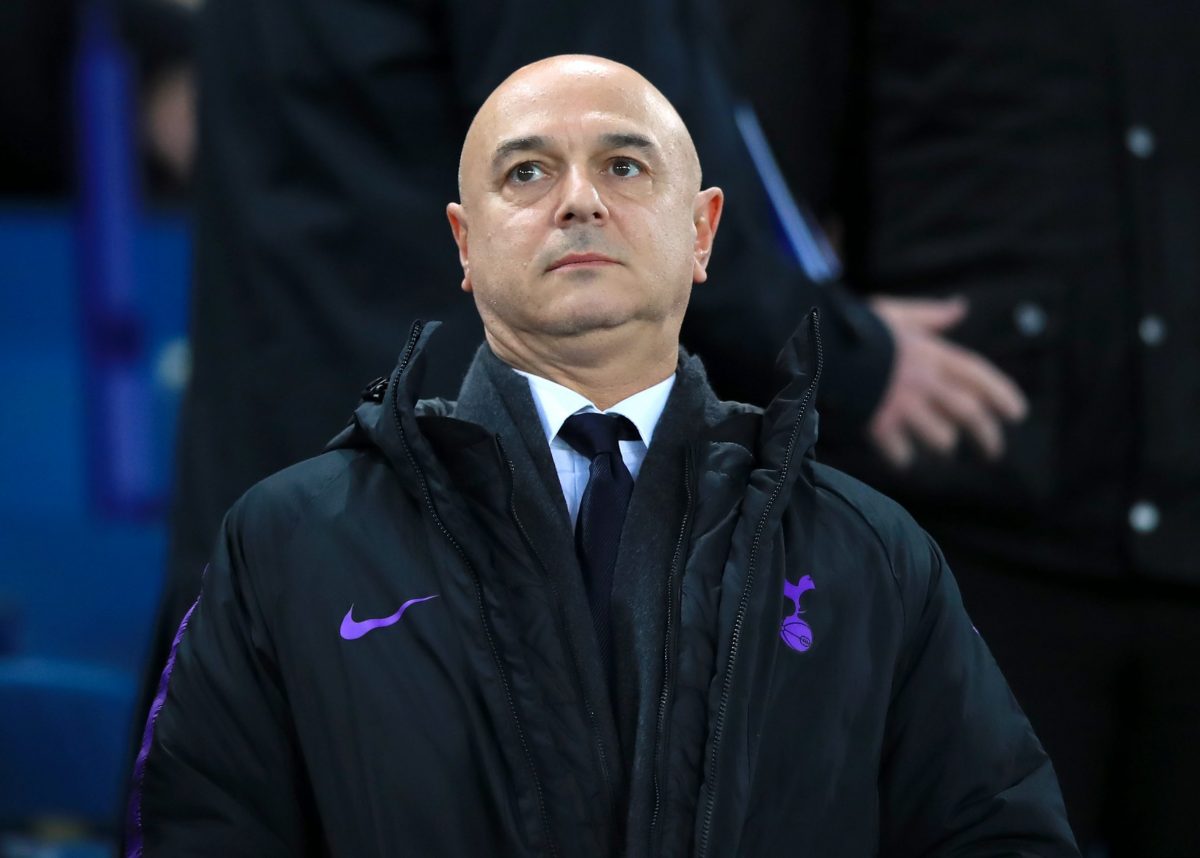 File photo dated 23-12-2018 of Tottenham Chairman Daniel Levy who was paid a £3million bonus for delivering the clubs new stadium.

Tottenham Hotspur FC reportedly charged Haringey council more than £33,000 to use its carpark as a food bank during the pandemic.

Spurs is majority owned by Bahamas-based billionaire Joe Lewis and his partner Daniel Levy, who this year raked in £7 million – making him the highest-paid executive in the Premier League.

The club courted controversy during lockdown when it announced it would furlough 550 non-playing staff – a decision that was quickly reversed after outcry from the fans, who pointed out that the club is the eighth richest in the world.

As part of an effort to “make them proud”, Levy allowed the club’s stadium’s air-conditioned basement car park to be used as a vast food hub – set up by Haringey council and run by volunteers, who delivered supplies to vulnerable people.

According to Private Eye, however, that generosity came at a price. A freedom of information request found that Haringey council had been charged by Spurs for using the stadium as a food hub.

Responding to Private Eye, a club spokesperson said the bills to Haringey council were third-party costs for services requested by the council, adding: “The club did not pass on any costs which it itself incurred, and covered several other costs too.” 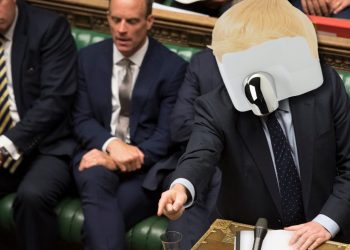