"The first time I can recall a spitting image puppet to be actually quite flattering", Gary Lineker quipped. 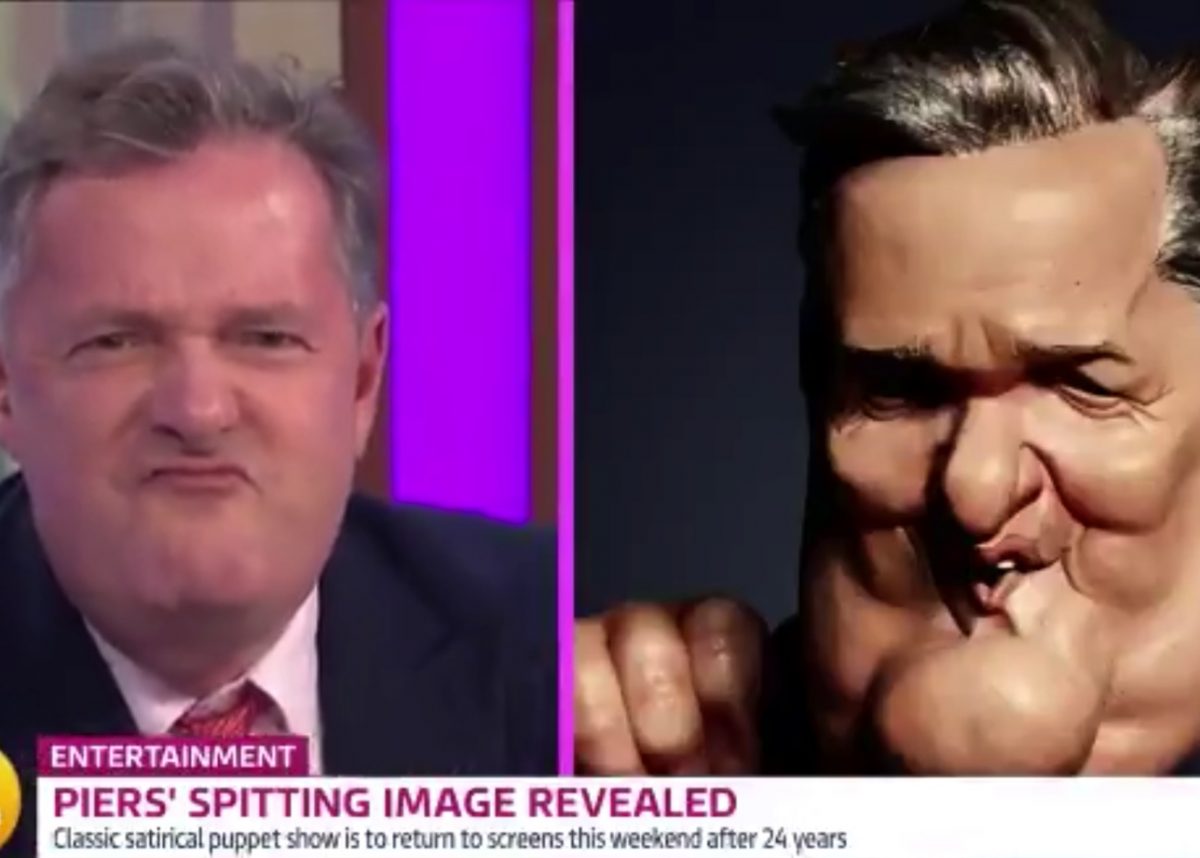 “It’s time to come off furlough!”

He said: “Everything the team have done on the new Spitting Image shows – the caricatures, puppets and satirical gags – have all been done in the public interest, as Boris might say: ‘Pro bono publico.’

“It’s time to come off furlough!” he added of the show’s return.

So far puppets of Boris Johnson, Dominic Cummings and Priti Patel have been revealed, with the Home Secretary cast as a vampire.

Social media users were quick to react to the big Morgan unveil.

The first time I can recall a spitting image puppet to be actually quite flattering, @piersmorgan pic.twitter.com/kHPDu2orCm 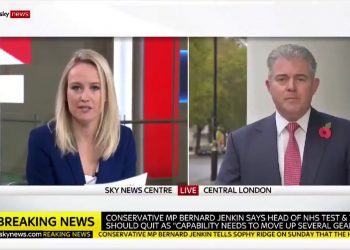