Successful contractors were guided through the process by the Cabinet Office, it has been revealed. 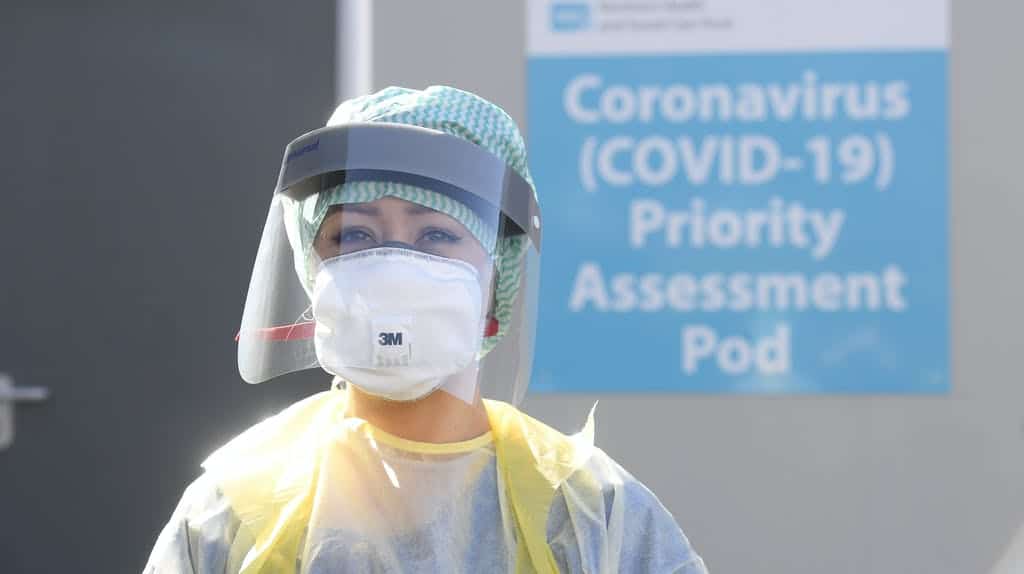 Leaked documents seen by the Good Law Project have unveiled how special procurement channels allowed ‘VIPs’ such as PPE Medpro and P14 Medical Limited to sell Personal Protective Equipment (PPE) to the Government at inflated prices.

According to the organisation, set up to bring litigation to protect the public interest, the Cabinet Office has been feeding its contacts into the procurement process outside the normal public channel, often guiding them through it to ensure they make a successful bid.

Despite promises from Lord Bethell, a junior Health Minister, that “suppliers will be evaluated by Departmental officials on their financial standing”, questions have been raised over how enormous contracts have been handed out to dormant or new entities or those of dubious financial standing.

Earlier this month it was revealed PPE Medpro – a £100 company set up by the former business associate of Conservative peer Baroness Mone – won two contracts worth over £200 million to supply PPE to the NHS even though it is only seven weeks old.

P14 Medical Limited, controlled by former Conservative Councillor Steve Dechan, who stood down in August this year, was also awarded three contracts worth over £276 million despite having negative £485,000 in net assets.

The leaked documents disclose that special procurement channels – outside the normal process – were set up for VIPs, with guidance given to contacts.

They also evidence a startling opportunity for price gouging by favoured suppliers because the threshold at which they would be asked about value for money only begins at 25 per cent!