In a major break of protocol the former PM urges Britain to "vote with your head and your heart." 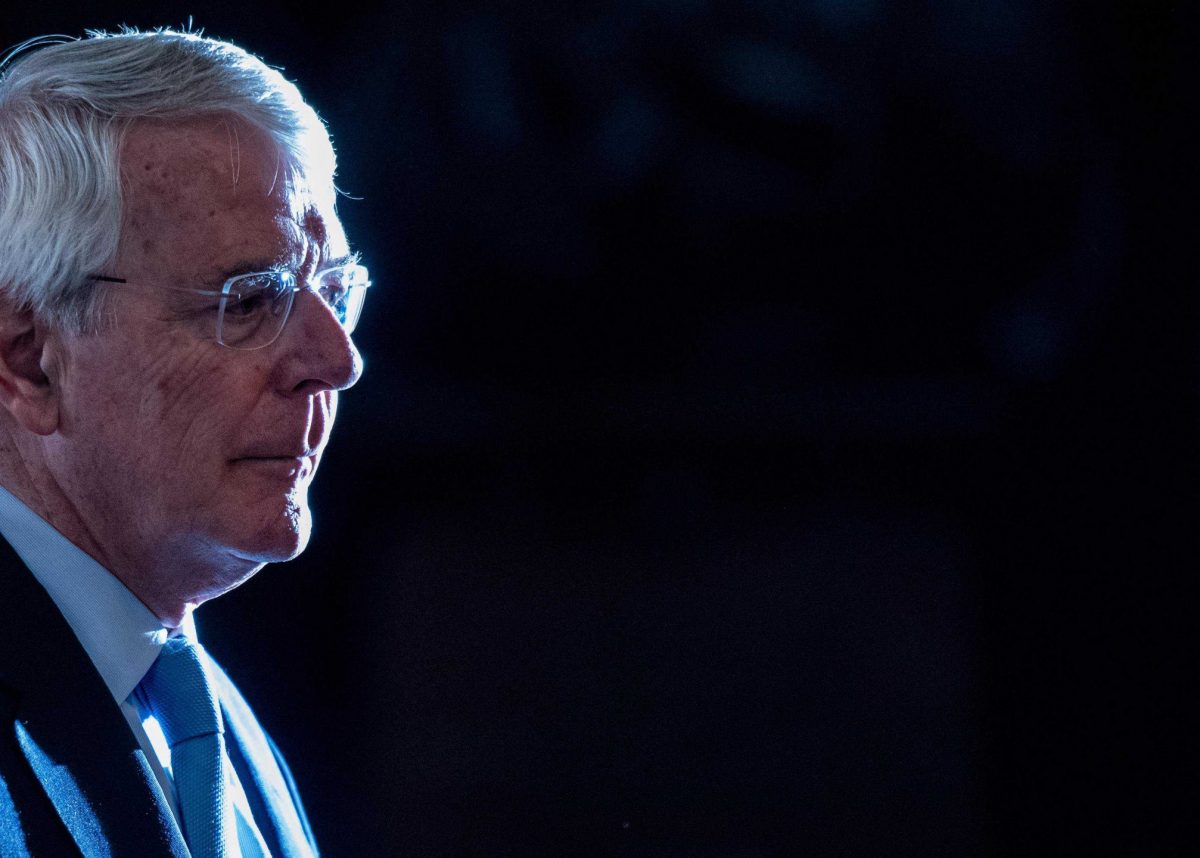 In an unprecedented plea by a former Conservative Prime Minister just days before the general election, Sir John Major has recorded a video plea for the British people to turn up and vote tactically next Thursday to stop Boris Johnson’s damaging plans for the nation.

In a major break of protocol the former PM urges Britain to “vote with your head and your heart.”

Drawing on the questions over whether people can trust Boris Johnson’s words any more, the Conservative grandee says: “choose the future you can believe in.”

“Tribal loyalty has its place,” says the former Tory leader in a plea that will enrage the party’s current leader, adding “but sometimes you need to vote with your head and your heart. For your country and your future. This is such a time.”

John Major calls on young people to turn up and vote for their future.

“So don’t hang back,” Sir John implores. “Don’t wake up on Friday, 13 December and regret not making a choice. To vote means to choose.”

Major is very careful not to breach Tory party rules by directly suggesting people vote against his party. But he makes clear his thoughts about how important it is to defeat Boris Johnson’s Brexit plans, and urges people to vote tactically as too much is stake to vote on tribal lines.

“Vote for the candidate who you believe will best represent your own views and aspirations in Parliament,” he says.

Major describes Brexit as “the worst foreign policy decision in my lifetime,” explaining the lie behind Boris Johnson’s “get Brexit done” soundbite: “It will affect nearly every single aspect of our lives for many decades to come.

“It will make our country poorer and weaker. It will hurt most those who have least.

“Never have the stakes been higher, especially for the young. Brexit may even break up our historic United Kingdom.”

Major makes a plea for the rule of democracy and a vote for a second referendum: “When the nation voted on Brexit, they did so on a diet of fiction and undeliverable promises. As the facts become known, it is extraordinary that a new vote is denied: extraordinary and undemocratic.”

Making a plea to the unprecedented amount of young people who have registered to vote to turn up next Thursday, many of whom were too young to vote in the 2016 EU referendum.

“Your vote is absolutely crucial – for you have the longest lease on our country’s future, and our place in the wider world,” he insists.

“Don’t wake up on Friday 13 December and regret not making a choice. So choose the future you believe in – for your own generation and the next.”

Appealing for young people to turn up as their turn out could make all the difference – especially in seats like Boris Johnson’s Uxbridge and South Ruislip, where the PM is vulnerable to students voting – the former PM adds: “Don’t allow your future to be shaped by others, with no input from yourselves.

“You – every single one of you – can make a difference to the election result.”

Sir John Major who has been a vocal critic of Boris Johnson’s Brexit plans and conduct in parliament recorded his video message for Friday’s Final Say campaign rally in London, which will call unpeople to vote tactically to defeat Boris Johnson and bring in a government that would offer the people the final say on the Brexit deal negotiated.