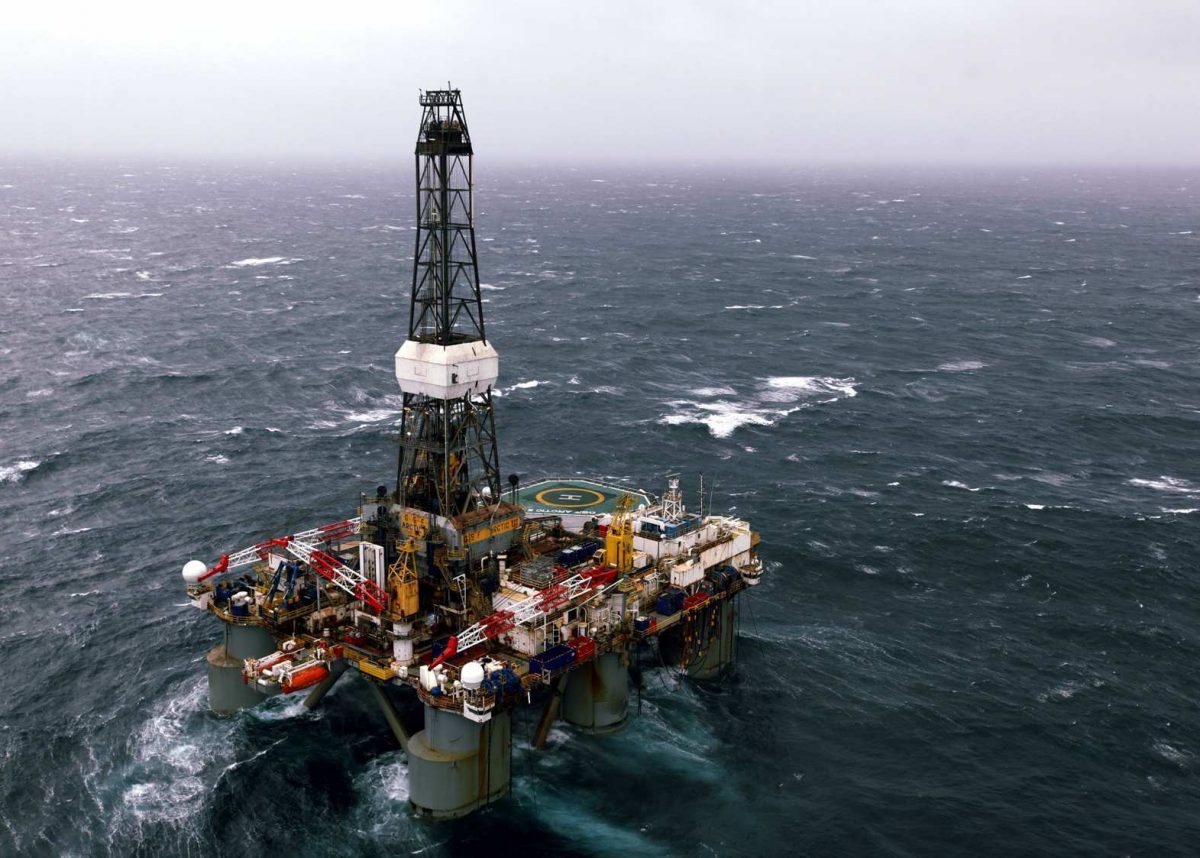 The sincerity of BP in meeting its net-zero emission commitments should not be questioned, a senior executive has said.

Peter Mather, the regional president for Europe and the head of country for the UK at the oil giant, told MSPs the firm is committed to reducing its carbon footprint, transitioning into renewables and cutting oil and gas production.

Giving evidence to the Environment, Climate Change and Land Reform Committee at Holyrood as part of its green recovery inquiry, Mr Mather also said he thinks his company will continue to extract fossil fuels from the North Sea for the foreseeable future, although the amounts would steadily drop.

Mr Mather said: “We have made it crystal clear … where we’re heading.

“For a traditional oil and gas company to be saying that, I don’t think anyone can doubt our sincerity when we’re putting very clear targets out there like that.”

He added: “It’s exciting, it’s where we think we should go as a company, we just believe that it’s very much the right thing to do – we could not continue with a pure oil and gas model when the world clearly needs to change to something different.”

Mr Mather added BP is in transition from an international oil company (IOC) to an integrated energy company (IEC).

When asked by committee convener Gillian Martin if the firm will ever transfer completely into renewables, Mr Mather said that will “quite possibly” be the case.

He added: “We’ve said initially we’re reducing our production of oil and gas by about 40% by 2030 and we’ll be increasing our investment in renewables tenfold over the same period.

“You can see there’s quite a significant shift going on and that’s just to 2030, so when you get to 2050… I think we will still be producing some oil, probably quite a lot of gas combined with carbon capture and storage … but I should think we’ll be dominated by low carbon and renewable energies.”