"On the one hand, at a government briefing on local data I'm told pubs are the primary location for common Covid exposure, on the other that the contact-tracing app has only sent out one alert about an outbreak in a venue." 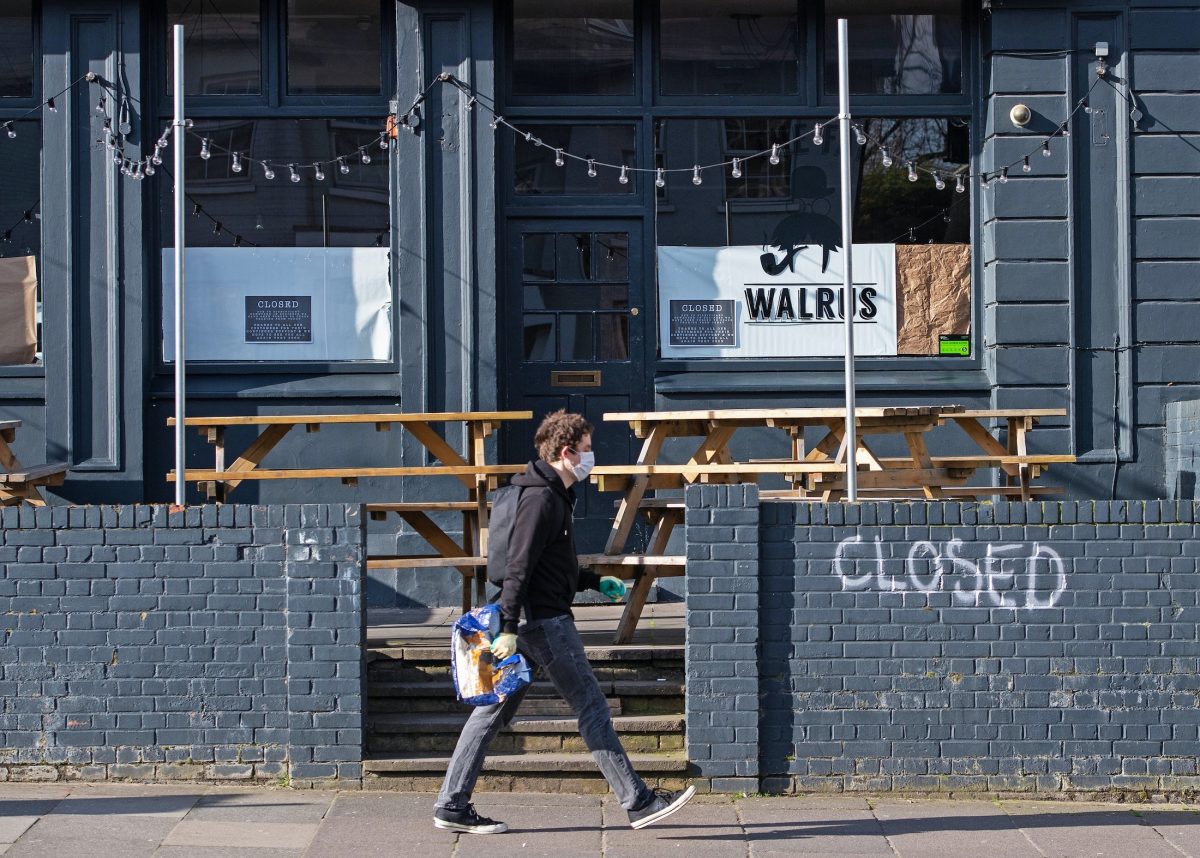 As some pubs in Scotland are to close for 16 days, as it is claimed they are the centre of coronavirus transmission, an investigation has revealed that only one alert had been sent from a venue regarding an outbreak.

The lack of alerts has raised the issue of the need to close public houses.

The hospitality industry has been “forgotten” and is in a “heartbreaking” position, a Greater Manchester nightlife boss has said.

Sacha Lord, the night time economy adviser for the region, said he had not been shown any statistics about the spread of coronavirus in bars and restaurants, which are expected to face further restrictions in parts of the north of England.

Speaking on Friday ahead of an announcement on further support for businesses affected by coronavirus shutdowns, Mr Lord said targeting the hospitality industry was a “cheap, easy thing” for the Government to do.

The effectiveness of England and Wales’s coronavirus app is under the spotlight once again after the Department for Health and Social Care (DHSC) said it does not expect to send out alerts frequently from QR code check-ins.

Shadow digital minister Chi Onwurah said: “On the one hand, at a government briefing on local data I’m told pubs are the primary location for common Covid exposure, on the other that the contact-tracing app has only sent out one alert about an outbreak in a venue.

“There is a plain contradiction there and ministers need to get a grip.”

People are able to scan codes on posters before entering venues such as pubs and restaurants using the app, allowing NHS Test and Trace to send an alert to anyone who has visited somewhere that experiences an outbreak.

The first Saturday after the app launched 1.5 million venue check-ins were recorded.

But according to Sky News, only one alert has been sent about a coronavirus outbreak in a venue since the service was launched two weeks ago.

Given that it became a legal requirement for certain venues in England to display QR code posters on September 24, DHSC said it would not yet expect to see large numbers of alerts having been sent out linked to outbreaks.

It is not compulsory for businesses to display QR code posters in Wales.

The main benefit of the QR check-in feature is to serve as a digital diary that can be used as a memory prompt if a user is diagnosed with coronavirus and contacted by NHS Test and Trace, the department added.