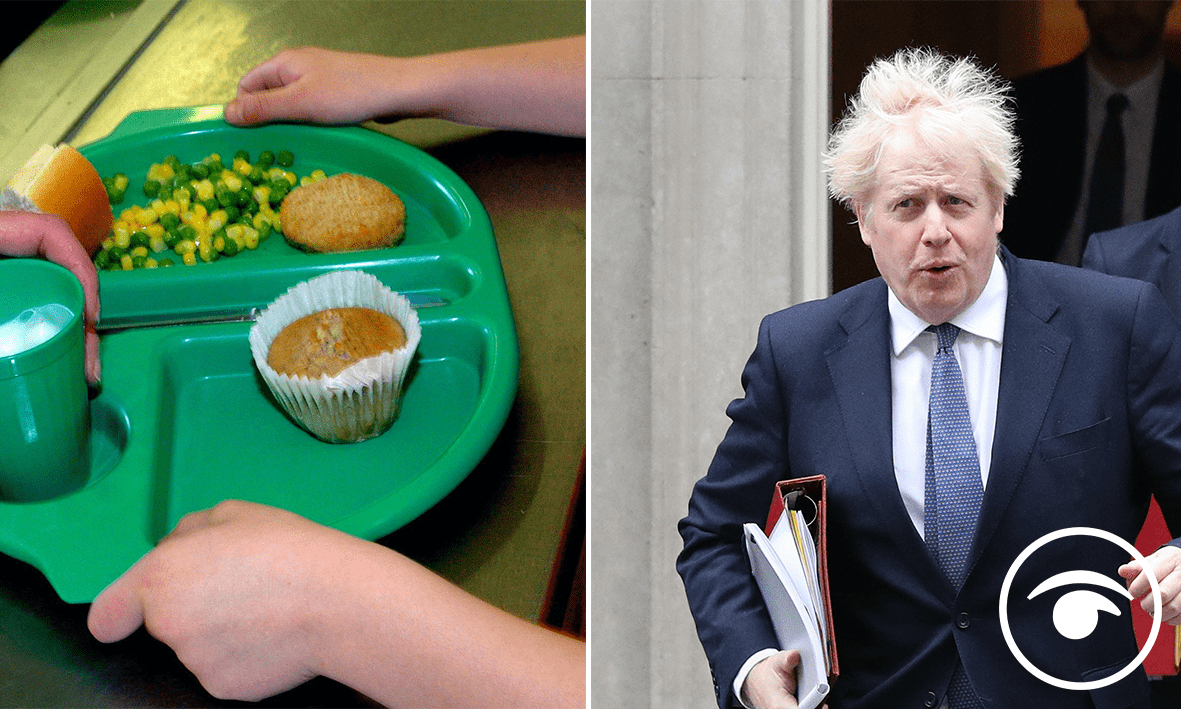 A primary head said it was “morally correct” for the school to step up and offer £15 each to the families of pupils who receive free meals to feed their children over half-term.

Marianne Allan, who runs Cambois Primary School in Northumberland, said she was stepping in after MPs voted against extending free meals over the holidays, despite the campaign from England hero Marcus Rashford.

The school has 88 pupils, more than half of whom are eligible for free school meals, and will be using money raised in donations for the foodbank that it also runs.

Mrs Allan told the PA news agency: “It is morally correct and it is the responsible thing to do.

“I was quite shocked how anybody could vote against feeding children.

She said parents were doing their best to provide for their children, but she was aware of some who had lost their job and had to wait six weeks for their universal credit to start.

Mrs Allan said the local community and businesses were greatly supportive and that bakery giant Greggs helped the school run a breakfast club.

“We have a trolley in each classroom and teachers make toast for the children,” she said.

“On Fridays they have a treat like a croissant, we give them fresh orange and fruit.

“Teachers are making them breakfast every single day and we are funded by Greggs to do that.”

Meanwhile, a convenience store owner in Chester-le-Street, County Durham, said she will put together lunch packs for parents of hungry children next week.

Yvonne Taylor, who runs the Ropery Lane Mini Mart, said: “So many people have lost their jobs, I have been inundated with people asking if I have any vacancies, so this seems like the least I can do.

“It’s devastating and it has been an awful year for a lot of people.”