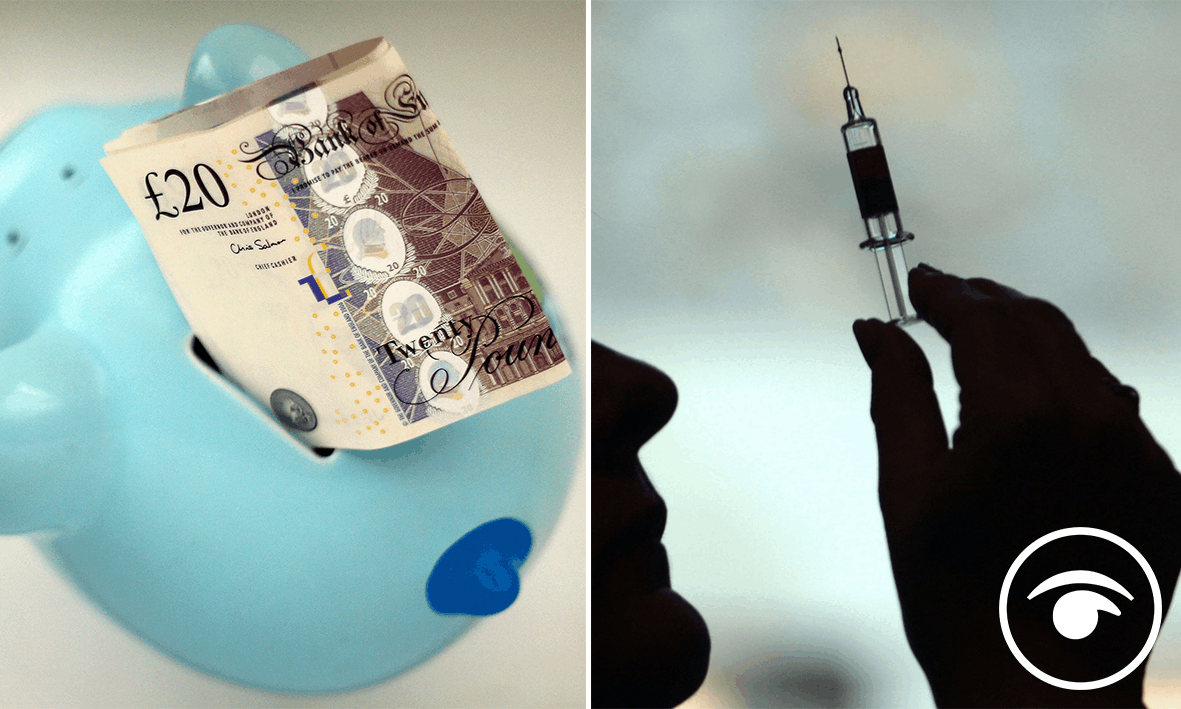 GMB, the union for public sector workers, says the NAO’s report on the Government’s private contract cronyism is another shameful legacy of its mishandling of the covid crisis.

Rehana Azam, GMB National Secretary, said: “Throughout this pandemic, GMB has called for openness and transparency on how Government contracts are awarded. More importantly, we’ve called for in-house options to be the preferred providers of services.

“But as this report shows, Tory cronyism is alive and well across the heart of Government.

To this lot it’s obviously who you know not what you know that counts.

“Privatising our key workers access to PPE while handling these contracts to their mates, and then trying to hide the admin from the public is all part of this Government’s shameful legacy of how it handled of the Covid-19 pandemic.”