These pictures show the ‘ring of steel’ created by armed police and bulky concrete barriers around Christmas markets across the country.

Visitors to the markets are penned in hefty blockades, designed to stop vehicle-ramming attacks like the ones committed in London last year. 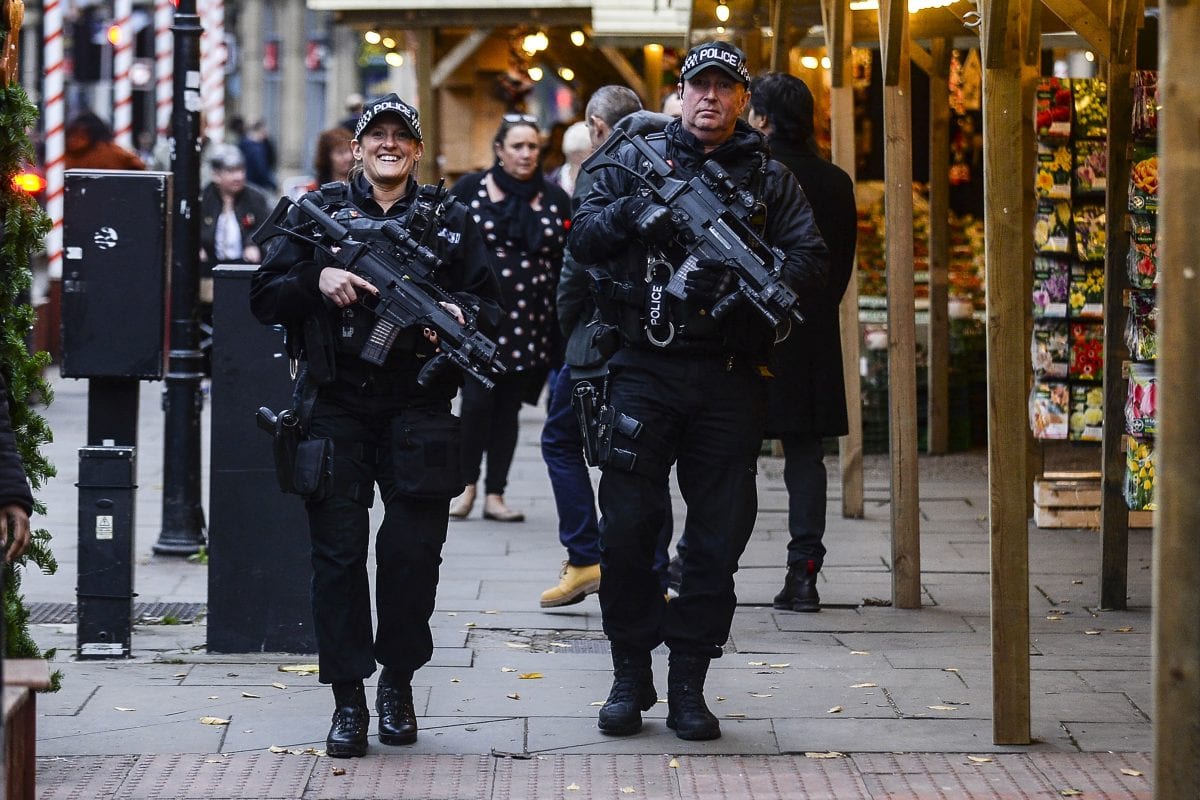 In a bit to prevent attackers from concealing weapons or explosives people will be subject to stop and search checks before going into the markets.

In the event an attack does happen incident response units are stationed close to the festivities, ready to react to an incident.

In 2016 an IS fanatic ploughed a lorry into a Christmas market in Berlin, killing 12 people. 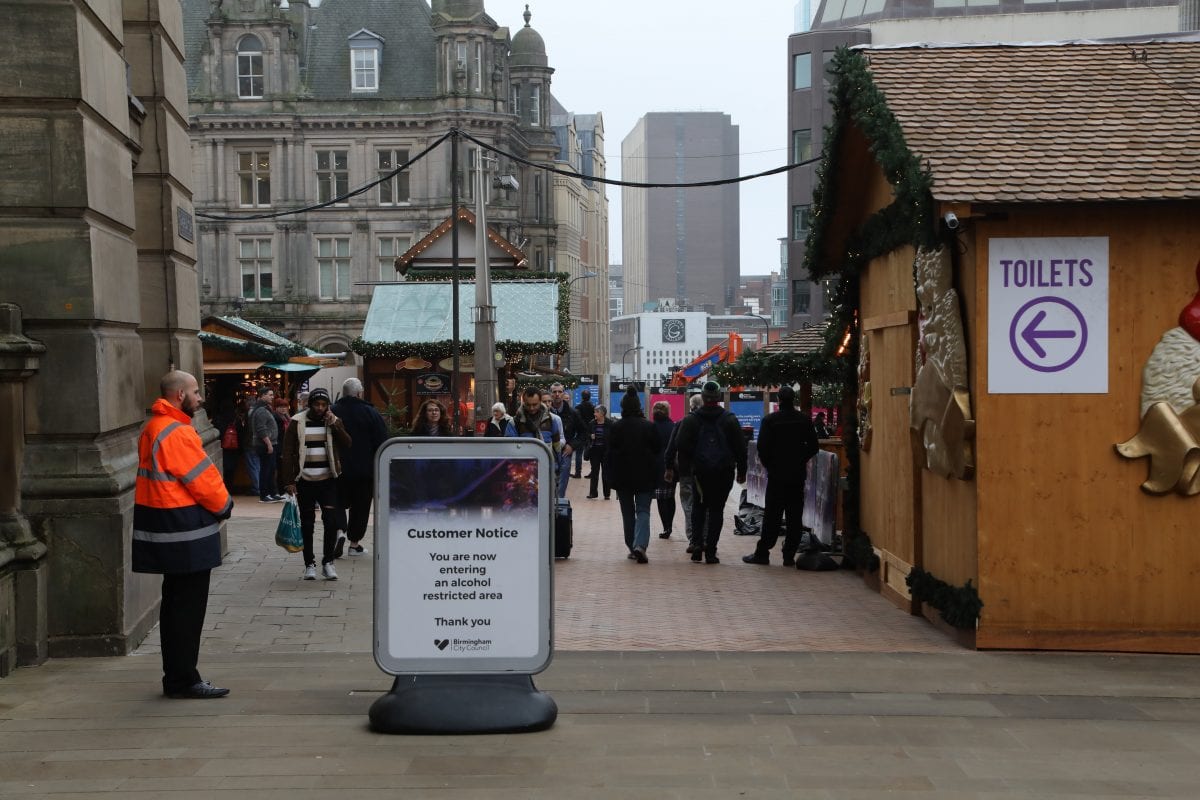 These pictures show the increased measures implemented by police in Birmingham, Manchester and Leeds after markets opened to the public last weekend.

They have been put in place amid fears of an imminent terror attack in Britain.

According to Mi5 the current terror threat level to the country is “severe”, meaning an attack “is highly likely”. 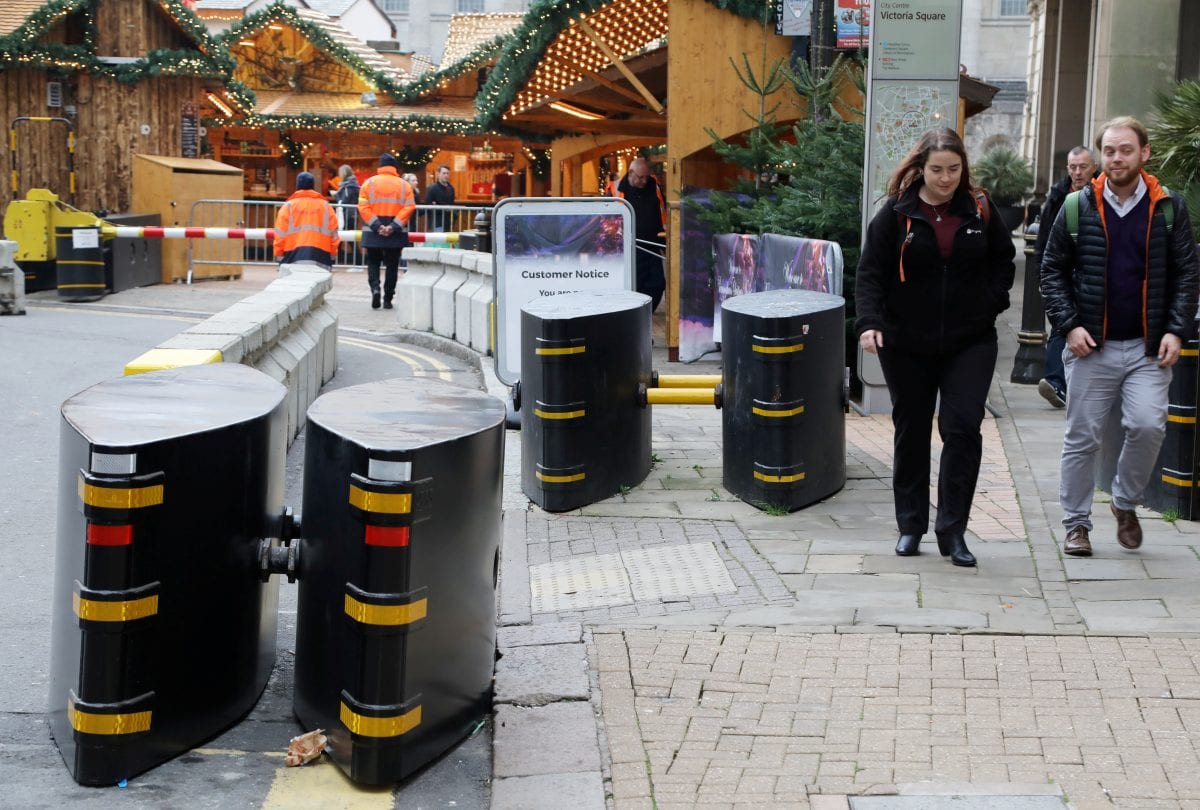 Tensions are high after three vehicle-ramming attacks in London last year on Westminster Bridge, London Bridge and in Finsbury Park.

However, there haven’t been any terrorist attacks in the UK in 2018, compared with four last year, including the Manchester Arena bombing.