The UK received £1.52 billion of European Research Council income, more than any other country and a fifth of the total

UK science is in danger of “significant damage” without a close association to European programmes post-Brexit, a leading scientist has said.

But the future of the sector remains uncertain as details about how the UK and the EU will collaborate are yet to be ironed out.

Professor Richard Catlow, vice president of the Royal Society, said that while a lot remains unknown, “Brexit almost certainly” is not going to be good for the scientific community.

He explained that the UK has become firmly integrated in European and international science, and relies on the mobility of talented scientists at all stages of their career.

While the country will still have access to schemes like Horizon 2020 throughout the transition period, the negative effects are already being seen, added the foreign secretary of the society. 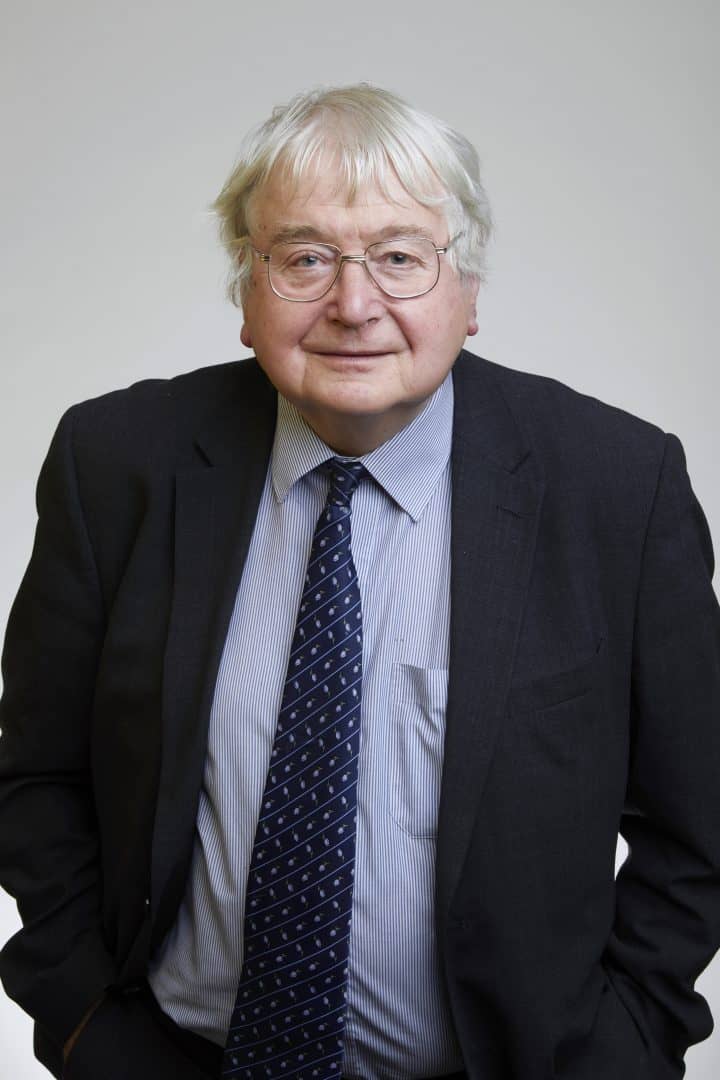 Prof Catlow said: “We have seen, I think, a decline in the applications to European science programmes, which is to be regretted because scientists can still apply and if they’re successful, they will get the funding.

“But I think the uncertainty has led to a decline.

“I think it’s certainly led to a decline in a number of scientists – particularly early career scientists from other European nations, wanting to move to the UK.”

However, he described the Government’s announcement of a “Global Talent” visa as “very important progress”.

The scheme allows top scientists, researchers and mathematicians fast-tracked entry to the UK from next month.

Prof Catlow added: “There is unanimity in the scientific community of the UK that it wishes to have the closest possible association with future European funding programmes like Horizon Europe.

“If that happens, then I don’t think the scientific community will be seriously damaged.

“If not I think there is the danger of significant damage to UK science.”

But he said there was some cause to be optimistic, adding: “I think the Government very much recognises the key role science and technology will play in the future success of the country.”

Asked if the UK was at risk of losing its reputation as a world leader in the field, Prof Catlow replied: “If we don’t get these problems sorted out, then UK science very probably will decline.

He added that if the concerns he has are allayed – keeping up mobility, keeping appropriate regulatory alignment, keeping free flow of data, and association with future European programmes – then UK science will “remain very strong”.

Prof Catlow said “I mean we very much hope the Government will put discussions on scientific collaboration high on its agenda.

“We hope that they’ll become decoupled from the broader discussions on trade. It could actually be a quick win, and especially when there is really good will on all sides.

“Both colleagues in the EU 27, and in the UK, want to solve this problem.” 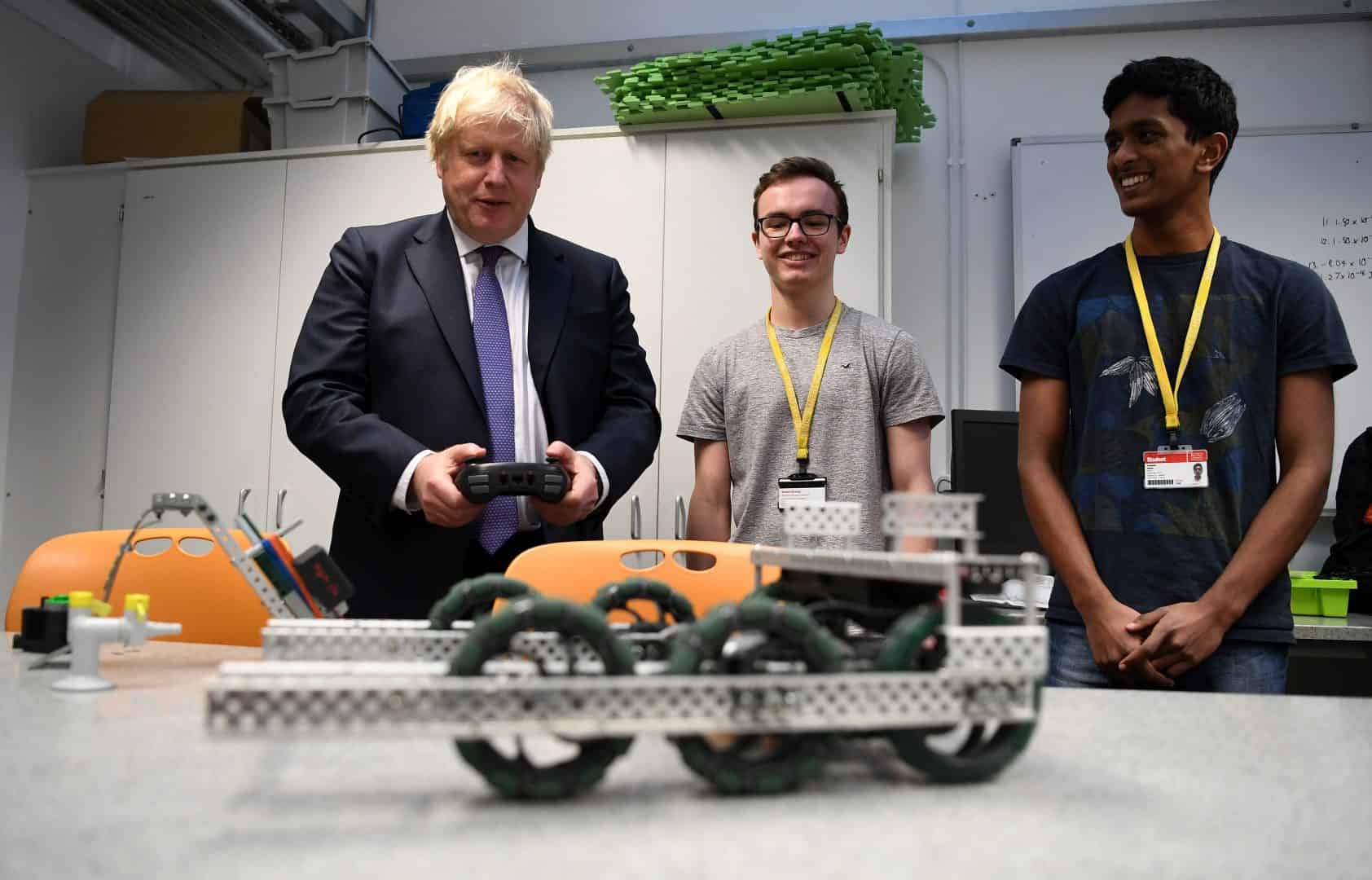 How UK science has benefited from collaboration with the EU:

The Horizon 2020 programme was established by the EU as a funding programme for research and innovation.

READ MORE: How the UK has worked with the European Union on research projects