June saw a new reported record high Arctic temperature, on the back of unusually hot conditions since the beginning of 2020 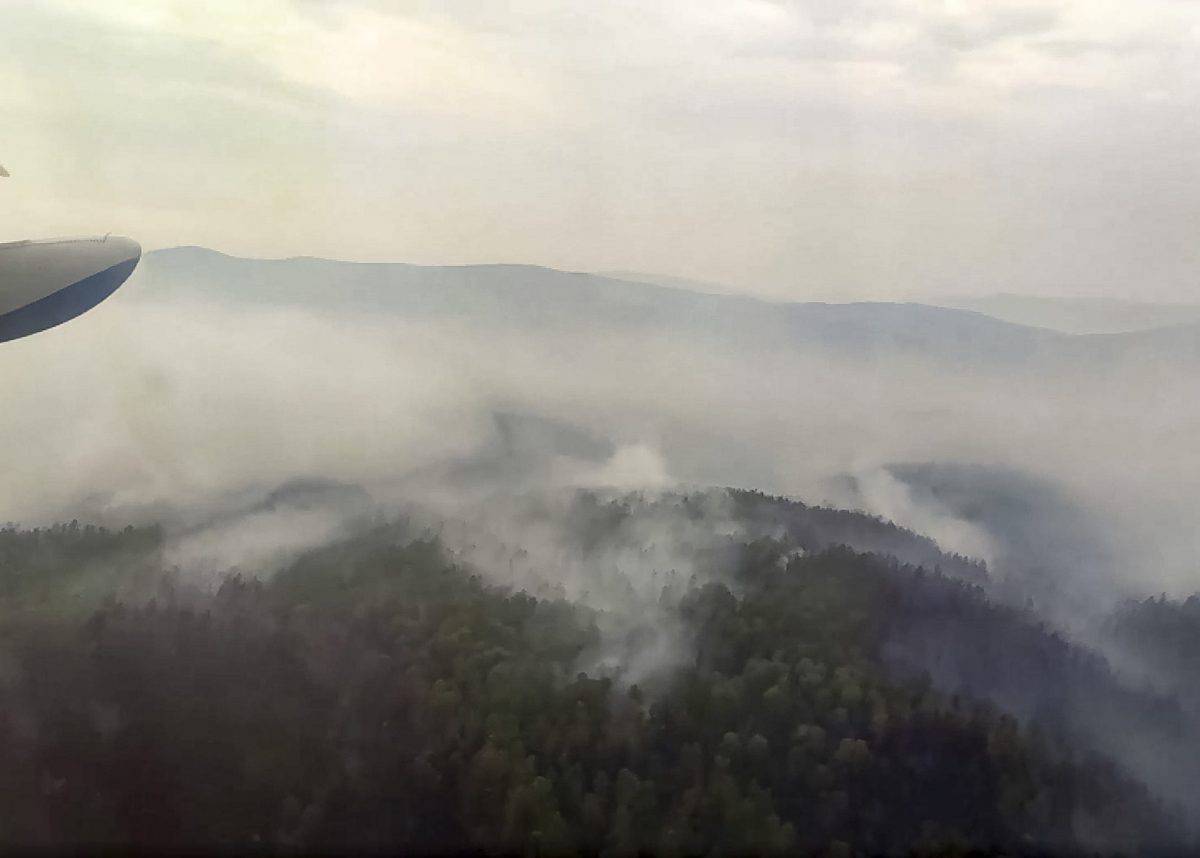 The heatwave that has left Siberia sweltering over the last six months would have been “effectively impossible” without human-caused climate change, scientists have found.

June saw a new reported record high Arctic temperature of 38C at Verkhoyansk in Russia on the back of unusually hot conditions since the beginning of 2020.

A rapid analysis of the conditions found the prolonged heat over the region since January was made at least 600 times more likely to occur because of human activity driving global warming.

It is the strongest result of any study by the World Weather Attribution initiative in attributing extreme events to climate change, the team behind the analysis said.

Siberia’s heatwave, with temperatures 5C warmer than average in the past six months, has caused widespread wildfires, pumping millions of tonnes of carbon dioxide into the atmosphere which will further drive warming.

It is also melting permafrost – permanently frozen ground – which caused the collapse of a fuel tank and huge oil spill in May, and causing an outbreak of the pest Siberian silk moth.

The high temperatures in the Arctic are helping drive 2020 to being one of the hottest years on record.

The team of scientists from around the world, including from the Met Office and Oxford University, applied methods previously used to analyse the impact of human-caused climate change on other extreme events, including storms and heatwaves in the UK, to assess its role in the Siberian heat.

They ran computer simulations to compare today’s world with 1C of global warming to the climate, as it would have been without human activity putting greenhouse gas emissions into the atmosphere that warm the world.

They examined average temperatures through the six months from January to June over a large region spanning most of Siberia, and also looked at daily maximum temperatures in June in the town of Verkhoyansk.

Even with climate change, such a period of heat – influenced by a strong jet stream in the winter creating warm conditions and causing melting snow and ice which further pushed up temperatures as dark soils absorbed warmth  – would be very unlikely, occurring once every 130 years.

But without humans causing global warming, it would be almost impossible, taking place just once in 80,000 years.

The researchers also found the six-month hot spell is 2C warmer than it would have been in 1900, before climate change took hold.

‘Must be taken very seriously’

Lead author Andrew Ciavarella, from the Met Office, said:  “Heatwaves and high temperatures occur naturally and human influence has a hand in changing the odds of just how warm they will be when they come along, and also how frequently they come along.

“We found the regional temperatures experienced over the six months to June 2020 have been made at least 600 times more likely to occur as a result of human-induced climate change and would have been effectively impossible without human influences.”

He said the probability of the mercury hitting the record 38C in Verkhoyansk, has also “likely increased dramatically” because of global warming, though the researchers are less confident of those results.

The study also found temperatures could increase by 0.5C to 5C for the region for the first six months of the year by 2050, compared with today.

Dr Friederike Otto, acting director of Oxford’s Environmental Change Institute, and co-lead of the World Weather Attribution initiative, said: “This study shows again just how much of a game changer climate change is with respect to heatwaves.

“Given that heatwaves are by far the deadliest extreme weather events in most parts of the world they must be taken very seriously.”