"In asking whether the countryside is racist, then yes it is; but asking if it’s more racist than anywhere else — maybe, maybe not.” 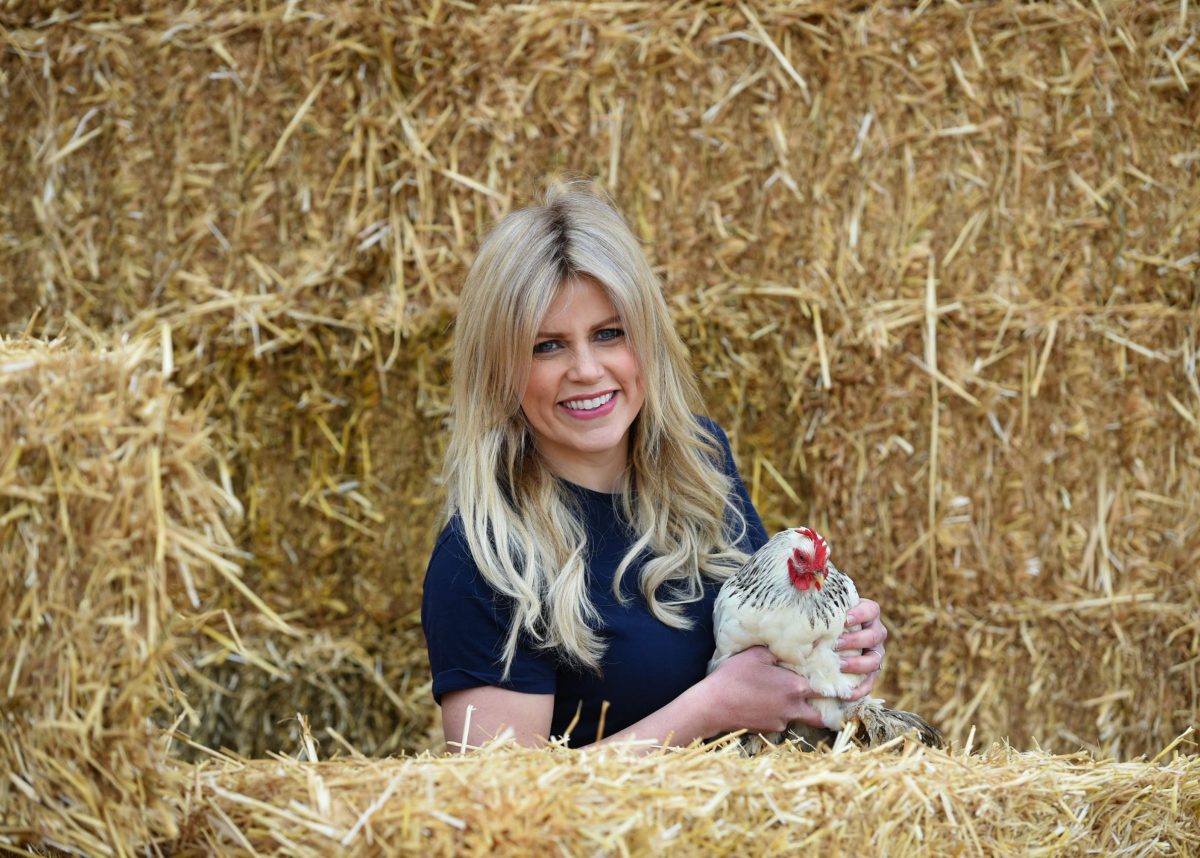 The British countryside is racist, and Britons need to face up to the “lingering, ambient racism” of our past, according to a BBC Countryfile presenter.

Ellie Harrison – who has presented the popular programme since 2009 – said that research showed that people believed national parks were a “white environment”.

“So there’s work to do. Even a single racist event means there is work to do. In asking whether the countryside is racist, then yes it is; but asking if it’s more racist than anywhere else — maybe, maybe not.”

Harrison added that the Black Lives Matter protests this year convinced her of the need to do more to challenge racism.

“Until this point, I believed ignorantly that me being not racist was enough,” she wrote. “I believed that I should keep quiet and listen to black people. That’s because I read and loved every Alice Walker book as a teenager, have watched Oprah every day since I was a youngster . . . it wasn’t my problem.

“There is a big and crucial difference between being not racist and being anti-racist.  At times in the past I have given measured and polite replies to people — sometimes close to me — who had said racist things. But being anti-racist means being much clearer that it isn’t acceptable.”

She also said that white people needed to be more assertive in learning about the past.

“It’s our individual work to wrap our heads around history,” she wrote. “The work also includes recognising the pain of the past and the lingering ambient racism we don’t get to feel.

“It means acknowledging that we have benefited from the past, the behaviours of many generations ago.”